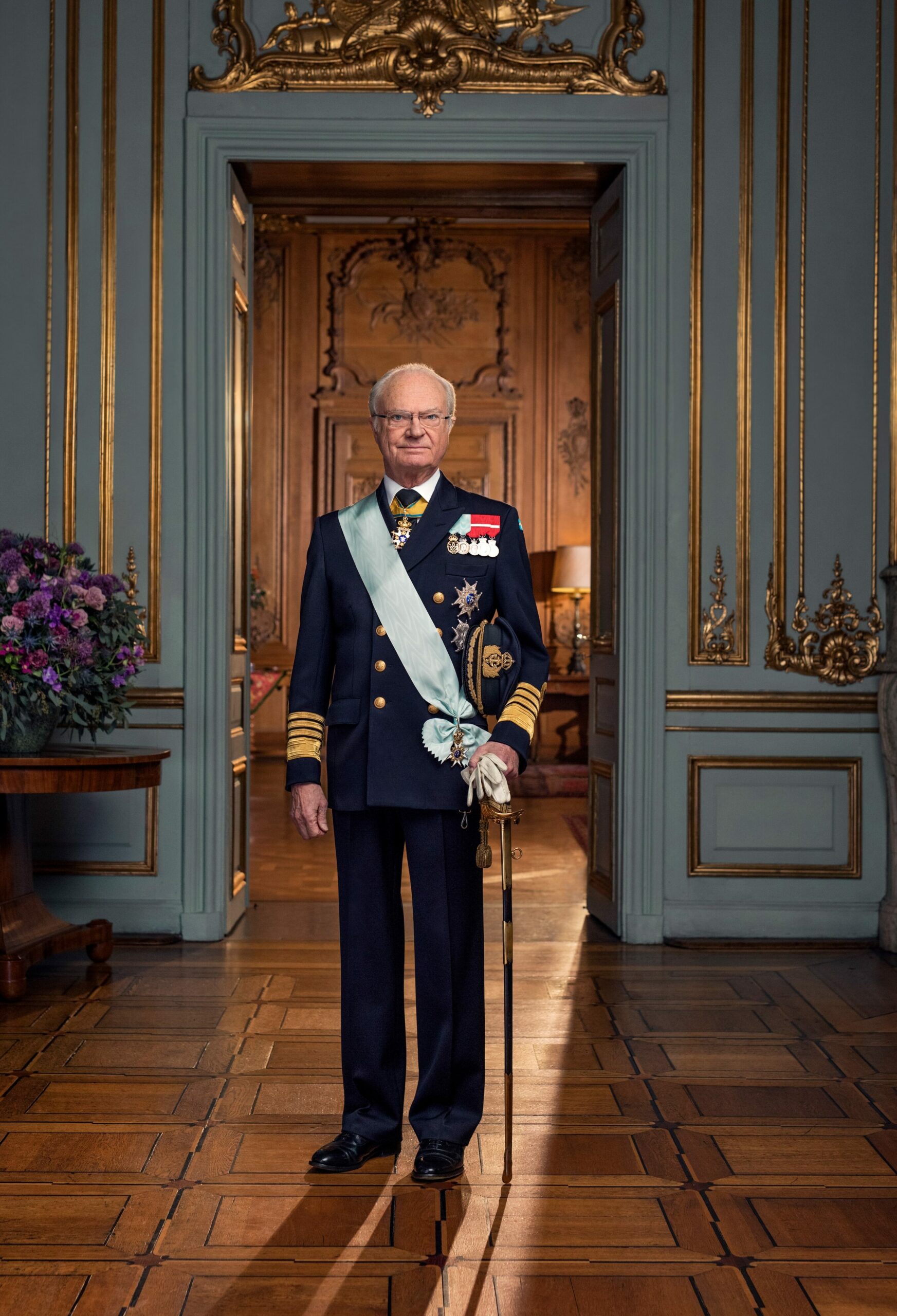 First, the century old tradition of Valborg, which also happens to fall on the King of Sweden’s birthday every year.

To commemorate King Carl XVI Gustaf’s 76th birthday, we decided to compile a list of 10 not-so-known facts about the royal:

He is the longest reigning king in Sweden

The young prince ascended the throne at 27 after his grandfather, Gustaf VI Adolf, died on the 15th September 1973. He will be celebrating 49 years as King of Sweden this year.

His parents Prince Gustaf Adolf and Princess Sibylla of Saxe-Coburg and Gotha died in a plane crash in Denmark on 26th of January 1947. The Prince was not told about the death of his parents until much later when he was seven years old.

He plays the harmonica, which he started playing at only three years old

Gustav III is his favourite king throughout Swedish history

He likes to retreat with the Queen to Stenhammar Castle,

While at Stenhammar Castle, the King and Queen prefer to not have any staff on duty. They have multiple times said that they prefer to live ‘normally’ when on vacation. He also has around 300 cows on the land which he feels especially passionate about.

King Carl XVI Gustaf and two of his children, Crown Princess Victoria and Prince Carl-Philip are famously known to have struggled with dyslexia growing up.

He was the first regent in the world to adapt a premogeniture succession meaning that the eldest child of a monarch, regardless of gender, would inherit the crown.

Swedes in the States Editorial Team

Latest posts by Swedes in the States (see all)