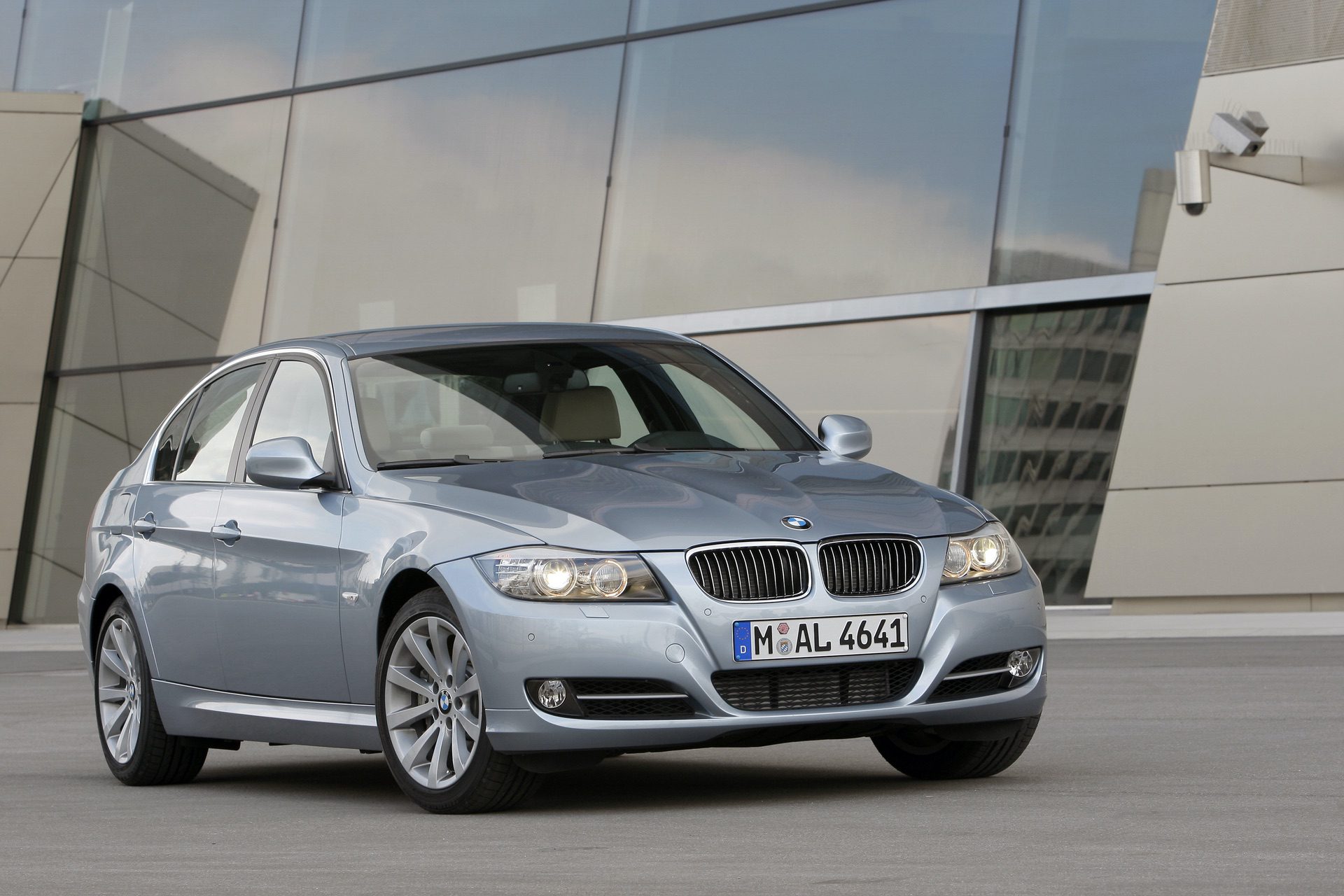 It’s usually M cars that are subjected to top speed runs on the Autobahn, or at the very least, M Performance models. That’s not the case here as we’re dealing with a regular 3 Series Sedan from the E90 generation. Not only that, it’s in a rather mundane specification since the vehicle in question is a plain 320d. It’s a 2006 example with a manual gearbox and around 115,000 kilometers (71,457 miles) on the clock, which is fairly low given the vehicle’s age and the fact it has a diesel engine.

Despite being a 16-years-old car, the 3er appears to be in great condition inside and out. We could say the same thing about the oily bits since the engine seems to be running smoothly and delivers a decent punch. As a refresher, this generation of the 320d originally had the M47 unit, a four-cylinder 2.0-liter diesel rated from the factory at 161 horsepower (120 kilowatts) and 250 pound-feet (340 Newton-meters) of torque.

We believe that either the speedometer is overly optimistic or the car has been modified since the driver manages to hit 250 km/h (155 mph) on an empty stretch of the road. That’s quite a lot more than the 225 km/h (140 mph) advertised by BMW back in the day, albeit it does seem to be going a bit downhill. Nevertheless, it’s safe to say this E90 is still going strong and looks as though it’s been well taken care of by previous owners. 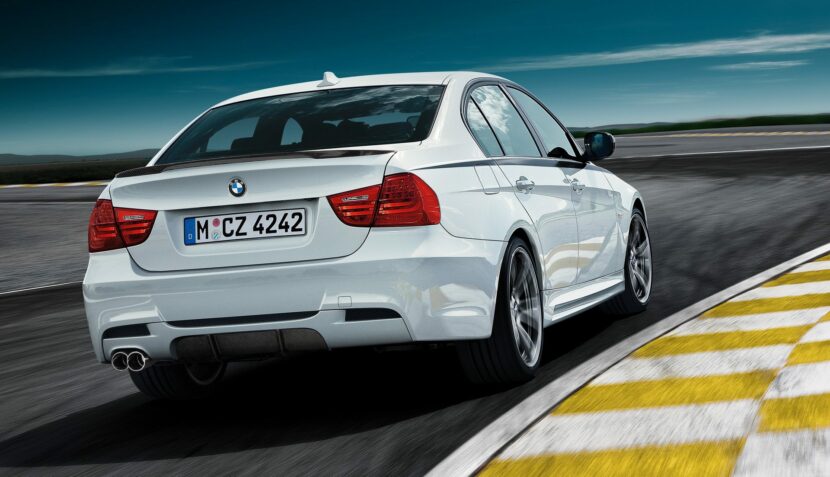 We did a bit of digging and found out the very same car is up for grabs on Mobile.de where it’s listed for €8,448. It was recently fully serviced and it apparently does 100 to 200 km/h (62 to 124 mph) in 22.65 seconds. It was a close call around the 3:07 mark as the driver almost had an unpleasant encounter with a Ford Focus wagon that took its sweet time transitioning to the first lane. Let’s just say that could’ve ended much worse.

Even though diesel engines have fallen out of favor in recent years, BMW has expressed its commitment to the oil-burner. A new family of six- and eight-cylinder diesel engines was announced this week by the company’s development boss Frank Weber. These will be much cleaner than the current crop and will allow the German luxury brand to comply with Europe’s increasingly tougher emissions regulations, including the Euro 7 standard.

'We are overjoyed': Priyanka Chopra and Nick Jonas welcome baby via surrogate