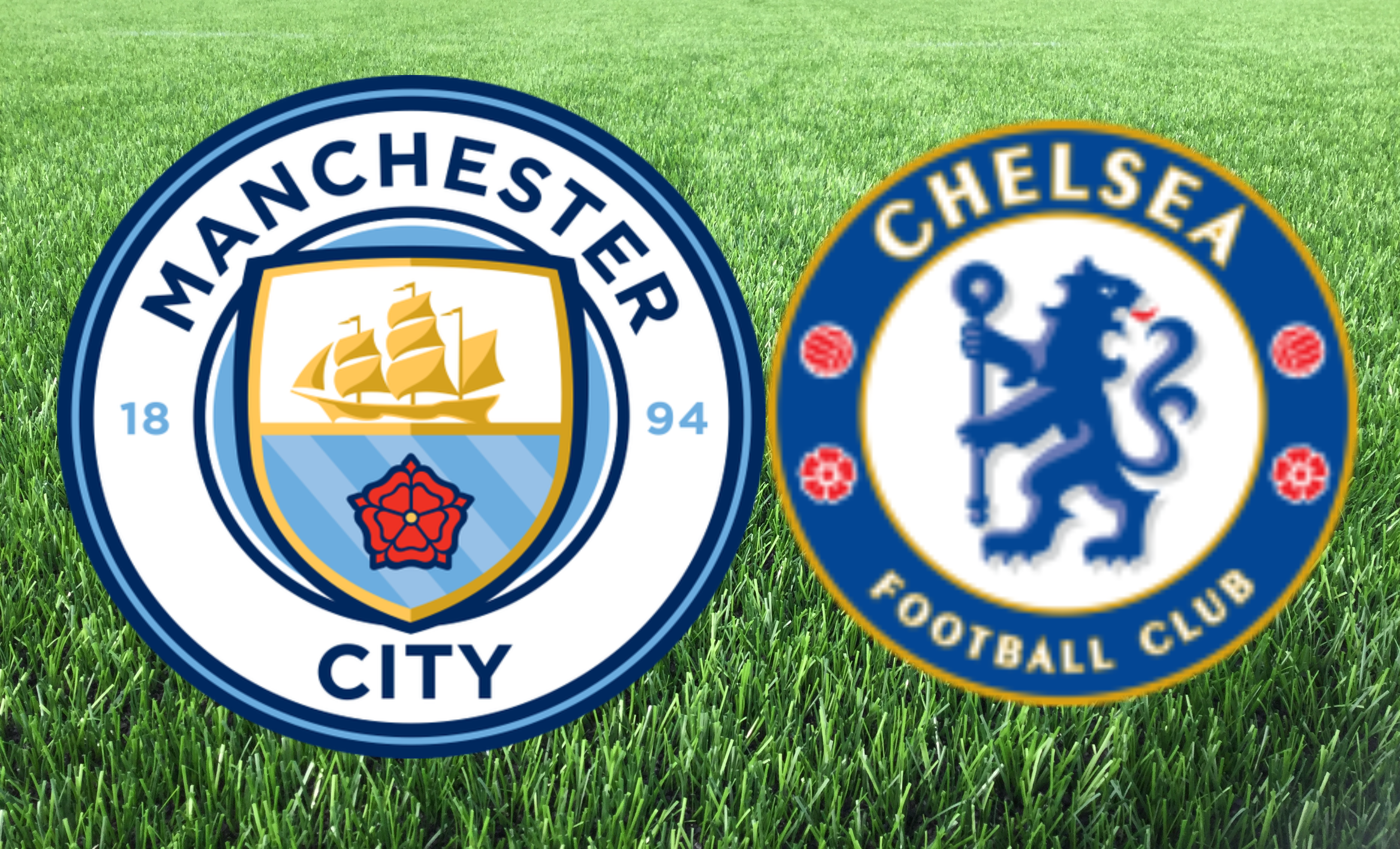 Manchester City welcome Chelsea to the Etihad Stadium in a blockbuster showdown in the Premier League title race.

Victory would see Man City move 13 points clear of Chelsea whereas Thomas Tuchel’s Blues can reduce their deficit down to seven points with a win but stay second.

John Stones could return for Man City after recovering from an unspecified knock which has kept him out for the last month.

Chelsea will be without Andreas Christiansen after he tested positive for Coronavirus following Wednesday’s Carabao Cup win at Tottenham.

Although Man City weren’t at their best in their last league outing at Arsenal in which they staged a second-half comeback after a sluggish first half, they will come into this game full of confidence especially after a ruthless FA Cup win at Swindon Town despite a Coronavirus outbreak.

Chelsea meanwhile have played four games in the first two weeks of 2022 across three competitions in which they have played well overall, so they will come here with confidence but this is a must-win to realistically reignite their title dreams.

The first goal therefore is crucial but I am expecting a close fight here between two strong in-form teams so a draw would be my tip.