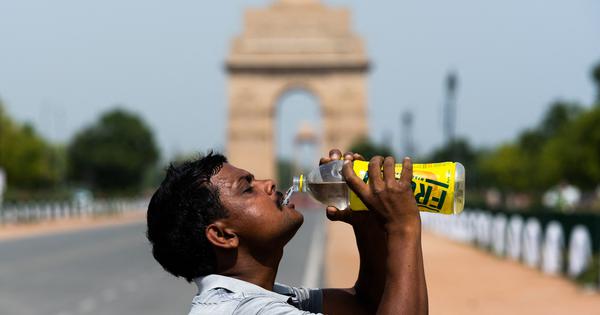 The year 2021 was the fifth warmest in India since 1901, the India Meteorological Department said in its annual release on the country’s climate for the last year. In 2021, the annual mean temperature was 0.44 degree Celsius above normal, the weather department said in its release.

“The warm temperature during winter and post-monsoon season mainly contributed to this,” it said

The country also reported 1,750 deaths due to extreme weather events such as floods, cyclonic storms, heavy rain, landslides, lightning in 2021, the India Meteorological Department said. As many as 787 people died during the year due to thunderstorms and lightning while 759 people died in heavy rainfall and flood-related incidents.