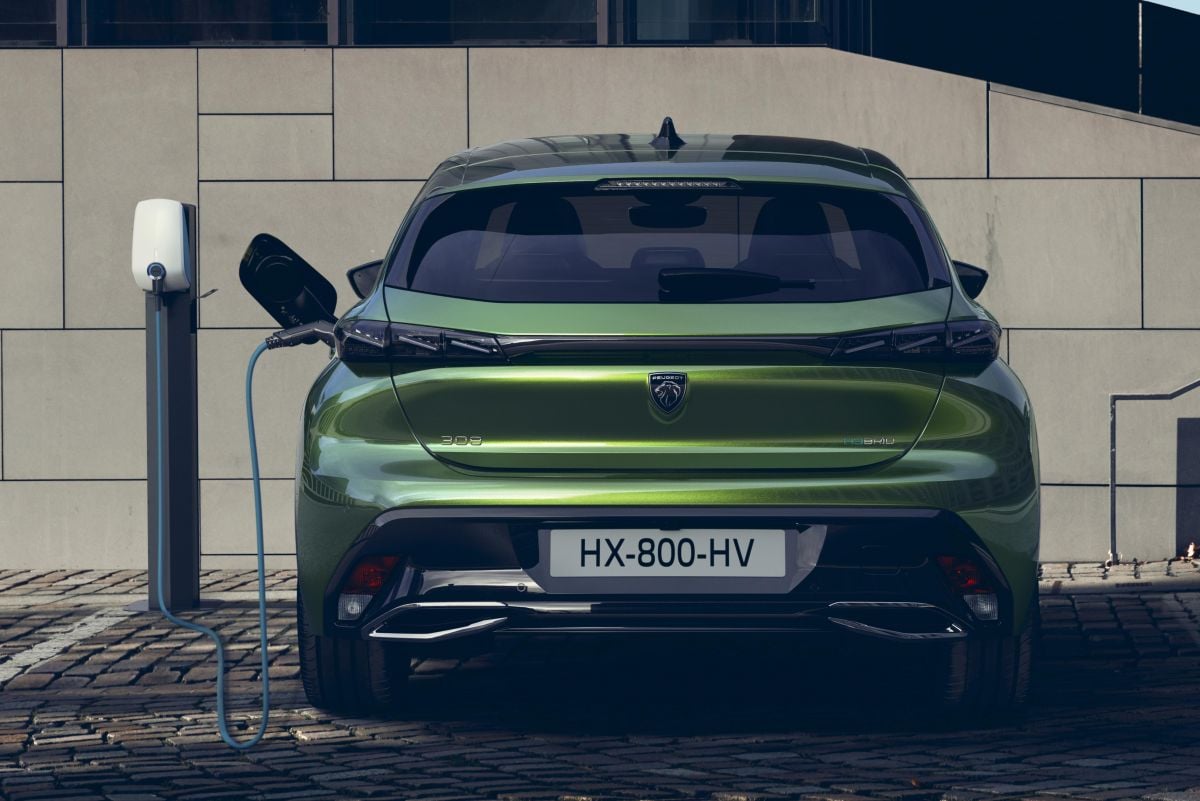 The fully electric version of the Peugeot 308 will be launched next year, reports Autocar, and the car most likely to be named the e-308 will be more powerful, more efficient and have a longer battery range compared to e-208 B-segment EV currently in its range, according to the French manufacturer.

Early details revealed show that the e-308 will have its electric motor, onboard charger and heat pump located under the bonnet, where the internal combustion engine would otherwise be. The battery is situated beneath the floor, and its luggage compartment capacity remains the same as in the plug-in hybrid version of the 308. 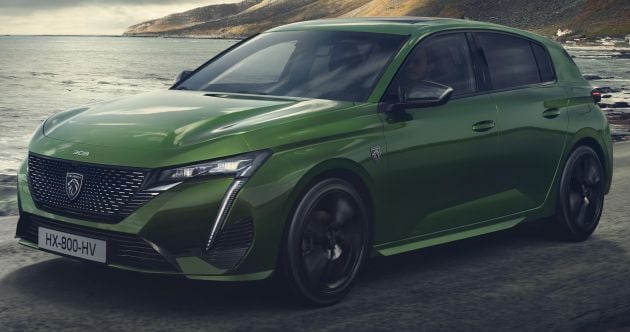 While the e-308’s battery capacity may be just 4 kWh larger than those of the e-208 and e-2008, Peugeot claims that a new NMC811 battery chemistry will offer improved efficiency of 12.4 kWh per 100 km, or “the best among the competition,” Peugeot 308 brand project manager Agnès Tesson-Faget told Autocar.

The plug-in hybrid version already comprises more than 20% of Peugeot 308 sales, and the fully electric version is expected to reach at least that proportion of sales, Tesson-Faget told Car of The Year jurors.

Meanwhile, the magazine has reported that the e-308 will go into full production in July next year, with sales following shortly thereafter. This follows up on Peugeot CEO Linda Jackson’s statement last year to French website L’Argus that the fully electric version of the Peugeot 308 will surface in 2023.

The automaker’s multi-powertrain strategy of having internal combustion, PHEV and fully electric versions of the same model has been a commercial success, Jackson said. The Peugeot CEO also noted that Peugeot was in the top three highest-performers in European sales last year, and electric versions made up 20% of sales in the final month of 2021.