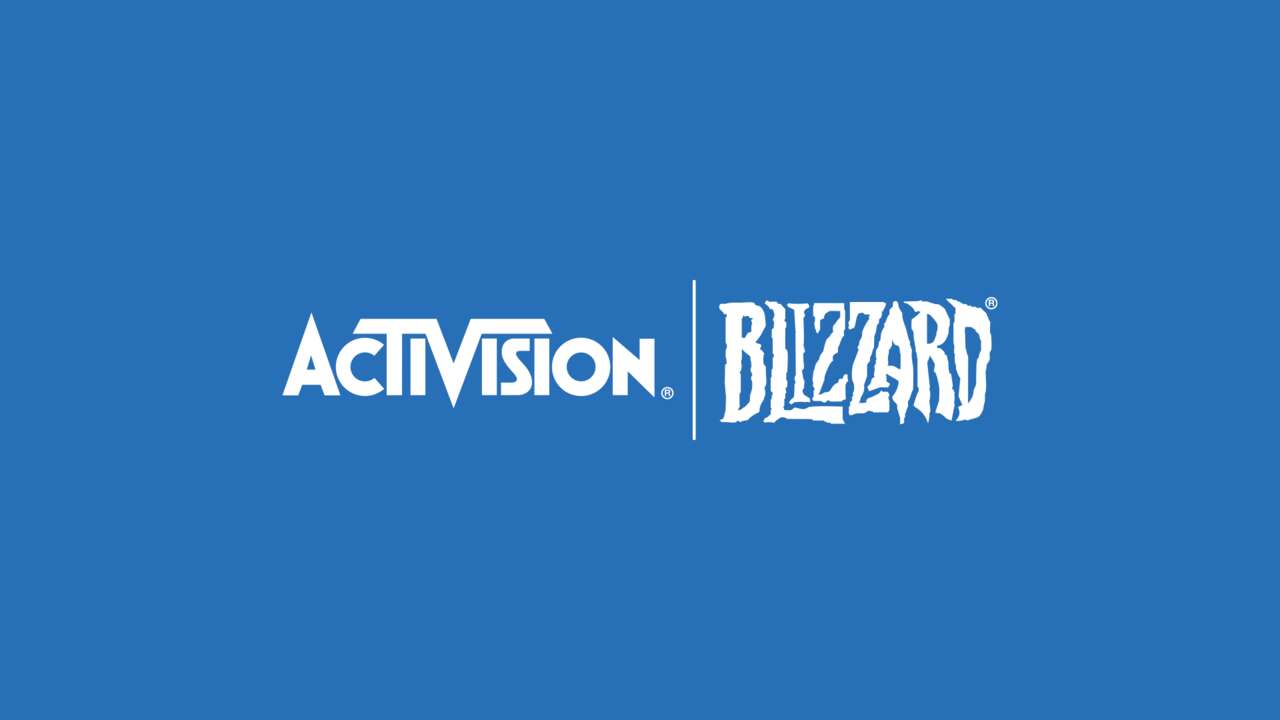 It’s been just over a month since Activision Blizzard employees went on strike following the unexpected termination of 12 contractors working on the Raven Software QA team. In that time, employees have repeatedly gathered to share their demands of the company in an effort to “foster a transparent and trusting relationship” and enter peaceful negotiations. However, despite their best attempts, a current Raven Soft employee has now said there have been no steps made towards reconciliation.

In a recent report by Inverse, the outlet spoke with both former and current Activision Blizzard employees about the company’s working conditions as well as the ongoing strike. Jessica Gonzalez, the founder and organizer of ABetterABK (A Better Activision, Blizzard, and King), says that despite requests for the QA team to meet with leadership to discuss the ongoing crisis, leadership “hasn’t opened a dialogue” with the workers. Her claim was then backed by two current Raven Software employees, both of which chose to remain anonymous.

Want us to remember this setting for all your devices?

Please use a html5 video capable browser to watch videos.

This video has an invalid file format.

Please enter your date of birth to view this video

By clicking ‘enter’, you agree to GameSpot’s

Now Playing: The State of Call of Duty: Warzone

“QA has not been involved in any of these discussions,” the first employee told Inverse. “Our request to meet with leadership has been met with radio silence.”

The second employee then expanded upon the comment, stating:

“Activision’s silence is something we expected, but were nevertheless disappointed to see. The company continues to publicly state how it wants to develop a clear line of communication between management and employees while actively going against its claims of transparency behind closed doors. ABK is not looking to change its toxic ways and improve the company culture anytime soon.”

The article also delved into the general mistreatment many QA testers experience in the industry, from grueling hours and crunch to not being offered benefits, stability, or proper recognition for their work. According to another anonymous source, “Many testers stay with the company for years but are forced to take unpaid breaks between contracts so they can legally remain ‘temporary employees.’ Temporary contracts do not include the benefits or bonuses given to regular full-time employees. QA workers are stuck working full-time hours and frequent overtime, doing vital work for the development process without ever receiving the benefits that are given to other departments.”

Unfortunately this report is merely the latest development in lengthy timeline of corporate wrongdoings by the company behind Overwatch, Diablo, World of Warcraft, Call of Duty, and countless other titles. Since July 2021, Activision Blizzard has been under investigation due to numerous reports of sexism, discrimination, and unethical working conditions made against the company. While some members of leadership have stepped down from their positions, CEO Bobby Kotick remains in power at the company–despite claims that he actively covered up workplace harassment as well as threatened a female coworker.

Where to Find and Collect Concert Coins in Fortnite

Pokemon Legends: Arceus has been updated to version 1.0.1