Americans’ Gas Stoves Are as Bad for Climate as 500,000 Cars 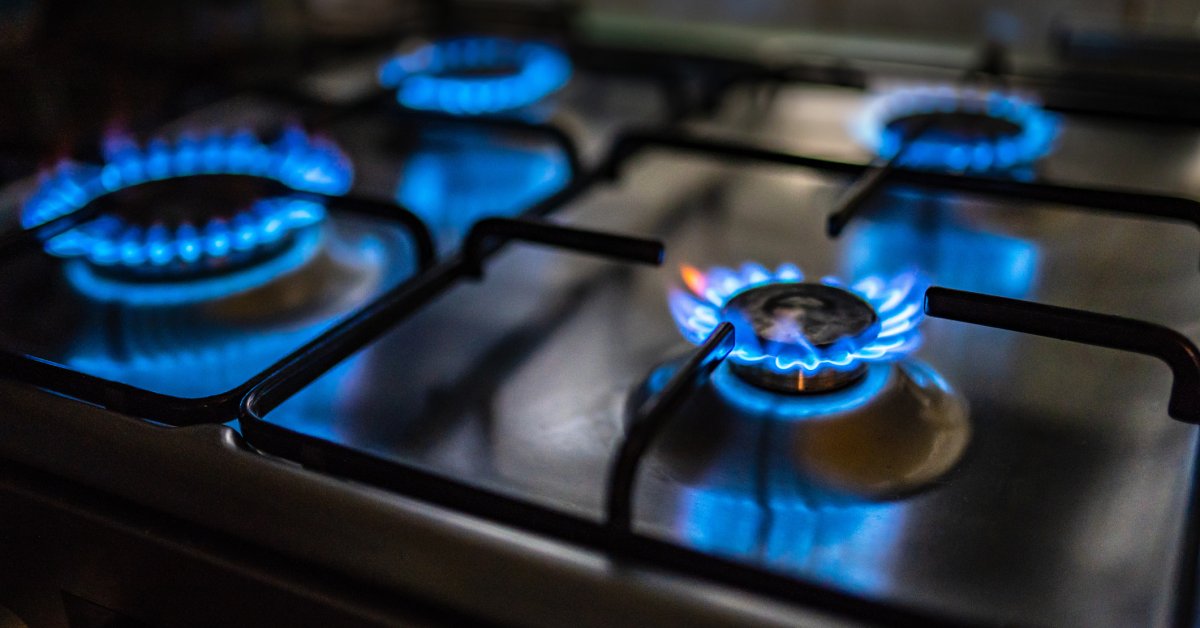 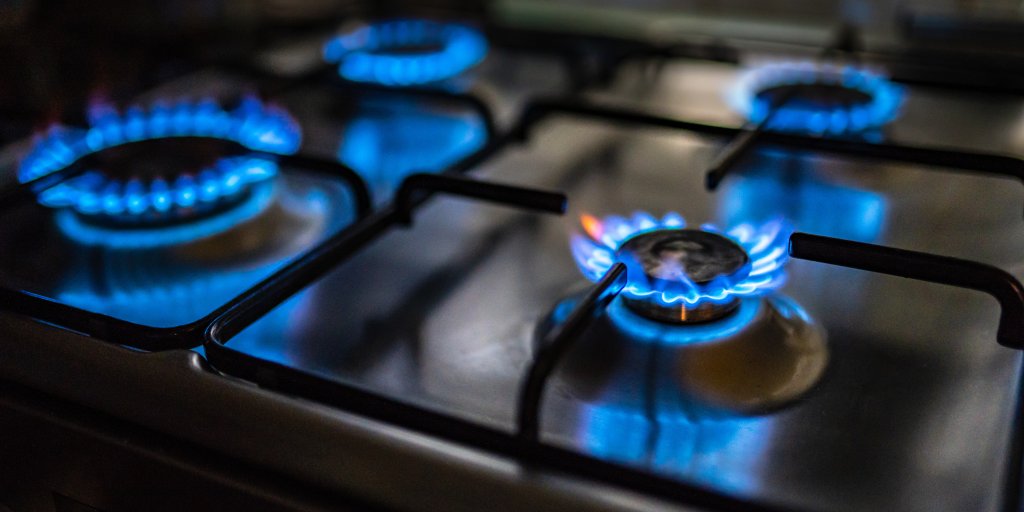 The gas-burning stoves loved by cooks leak so much methane across the U.S.—most when the appliances are not even in use—that they have the same impact on our atmosphere as half a million cars, according to a Stanford University study.

Stanford researchers analyzed indoor levels of both heat-trapping methane and nitrous oxides—pollutants that can trigger asthma and other breathing problems—and found surprising amounts of each seeping from stoves. The study, released Thursday, comes as communities nationwide debate whether to ban natural gas use in new buildings as part of the fight against climate change, and as the gas industry mobilizes to block such bans.
[time-brightcove not-tgx=”true”]

“Gas stoves warm the planet and release indoor air pollutants that you breathe–you get both,” senior author Rob Jackson, an environmental scientist at Stanford, said in an interview. Eliminating gas service for newly built homes makes sense, he said, “otherwise we’re locking in greenhouse gas emissions for decades to come.”

Methane, the main component of natural gas, has more than 80 times the global-warming potential of carbon dioxide for the first 20 years after it’s released into the atmosphere. The study, which measured methane levels in 53 California home kitchens sealed off with plastic sheeting, found that old and new stoves alike leak the gas, with 76% of the emissions happening while the appliances aren’t used. Since more than one-third of U.S. households, or 40 million homes, have gas-burning stoves, the researchers estimate their nationwide methane emissions each year have the same global-warming potential as about 500,000 cars.

The study also examined levels of nitrous oxides in 32 of the kitchens and found that while stoves are in use, levels of the pollutants can exceed federal exposure guidelines if the kitchens don’t have ventilation hoods or those hoods aren’t switched on. It isn’t clear how much methane is coming from leaky pipes and fittings, incomplete combustion of the gas, design features of the stoves or a combination of those factors.

The researchers would like to expand the study to include more homes and stoves, since the pandemic limited testing. Tests involved sealing off part of each kitchen to avoid emissions from gas-burning furnaces or water heaters elsewhere in the house. The researchers worked with real estate agents to find empty homes or rented them on Airbnb. The study included 18 brands of stoves, ranging in age from 3 to 30 years.

“The trickier question is how to swap out older stoves,” Jackson said. “I would hope for all the readers, their next stove is electric, no matter when they buy it.”

Making the Great Outdoors Great for Everyone | Men’s Journal

The BEEautiful game: What bees that play FOOTBALL could teach us about memory recall