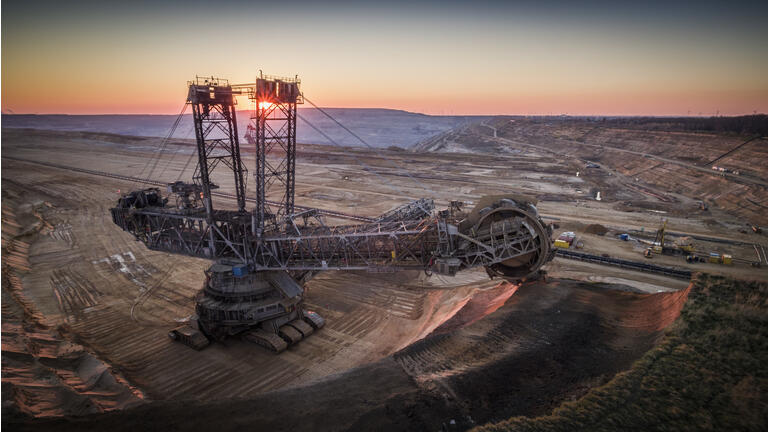 Anglo American Plc (OTCQX:NGLOY) (OTCQX:AAUKF) is one of the world’s premier miners. We believe that it is one of the better positioned miners in the market due to its substantial PGM exposure, but also due to its heavy industry exposures in bulks. The vast majority of their EBITDA comes from these two segments, and we see both medium and long-term catalysts that will keep these segments producing massive amounts of cash, with PGMs especially likely to graduate Anglo American from being a cycle to a secular play. In addition to the strong value, provided by the fact that PGMs are exposed to secular trends related to the renewable energy transition, specifically to hydrogen energy which will surely play a role, the company offers a strong dividend that can be relied upon. While dividends of non-US entities are always less certain, as US corporations cater more actively to dividend investors, the full picture of Anglo American is that it is a must-buy stock. While there are risks related to commodity price reversals, especially in interaction with politics in China, they are well worth taking.

In our last article on Anglo American we had concerns about PGM. With about 80% of demand for PGM metals coming from the automotive segment’s rate of new-builds, hampered by the semiconductor shortages, we were concerned that troubles in this arena were not being properly priced in. However, our view has entirely changed as far as the future of PGM metals go. PGMs and alloys of PGMs will be essential products in all aspects of the hydrogen energy opportunity, both in the fuel cells and in the infrastructure including storage, transport and detection. Hydrogen has a key role to play in conjunction with renewable energy as it raises capacity factors of renewable energy installments since energy produced at peak wind or sun hours can be stored in hydrogen, while normal batteries or grid infrastructure will be unlikely to scale enough to provide a meaningful energy solution. While the fuel cells themselves are very much an emerging product, where use cases are unsure, the energy that they will be able to store is a product as old as human civilization. We forecast that just based on the use case of energy for locomotion, where we used fuel cells as a source of energy for cars as a scenario, the demand for PGMs, all of which can serve a purpose in hydrogen energy, will rise by between 2x-4x, depending on price interactions and the relative affordability of technologies.

Bulks and PGMs are more than 75% of the EBITDA of the company, so PGMs really matter, and a meaningful increase in connection with sustainability trends is huge for the company.

Within bulks, which is the other major Anglo American segment together with PGMs, we have iron ore. Iron ore started off very well after COVID-19 lows due to the increase in infrastructure spending as a Keynesian response to the economic shock. While iron ore had a great run, there has been a reversal due to China mainly, which produces massive amounts of steel, but pulled back their steel production. The reasons for this are firstly the energy intensity of steel production, where electricity prices have risen meaningfully in the past few months, causing production to be less attractive. The much more important reasons for the pullback in production is to do with the CCPs ecological mandates. The CCP had already started pushing this idea for some time now and with steel production being highly polluting, moves have been made to reduce their impact. The trade idea here is that we think the Olympics and the optics that has to go with that are much of the reason why these decisions are happening now. Together with restocking demand ahead of Chinese new year’s, traders are already making moves that is restoring iron ore prices, on top of rains in Brazil threatening supply. Controls should ease in China of steel mills and restore iron ore demand, and regardless, we are still bullish on infrastructure as a demand source for iron ore.

Currently, Anglo American trades at single digit PEs of 8.4x with a dividend yield of around 5.3%. While the price has recovered, this has been largely to do with a recovery in PGMs, reflected in the PGM subsidiary, Anglo American Platinum (OTCPK:ANGPY) recovering from a bit of languishing on the JSE. A major recovery in bulks due to China, and a reassessment of expectations for iron ore could deliver some price performance in the short-term. In the medium-term, the recovery in auto production should help the PGM segment in its current use cases. In the long-term, PGM can really drive value due to the renewable thesis with bulks always being a relevant category. As such, we are confident in the long-term cash generation future of the company. Even without price performance, the dividend and our thesis are enough of a reason to put Anglo American high on the watchlist. While in the short term, especially related to China, an iron ore recovery, while already evident, is based on speculative forces and could create some volatility, the controls are about as strict as they can be, and cannot get worse than this anytime soon. It is likely they will ease, and even if they don’t the short term risks are insufficient to dissuade us from the long-term thesis around Anglo American.