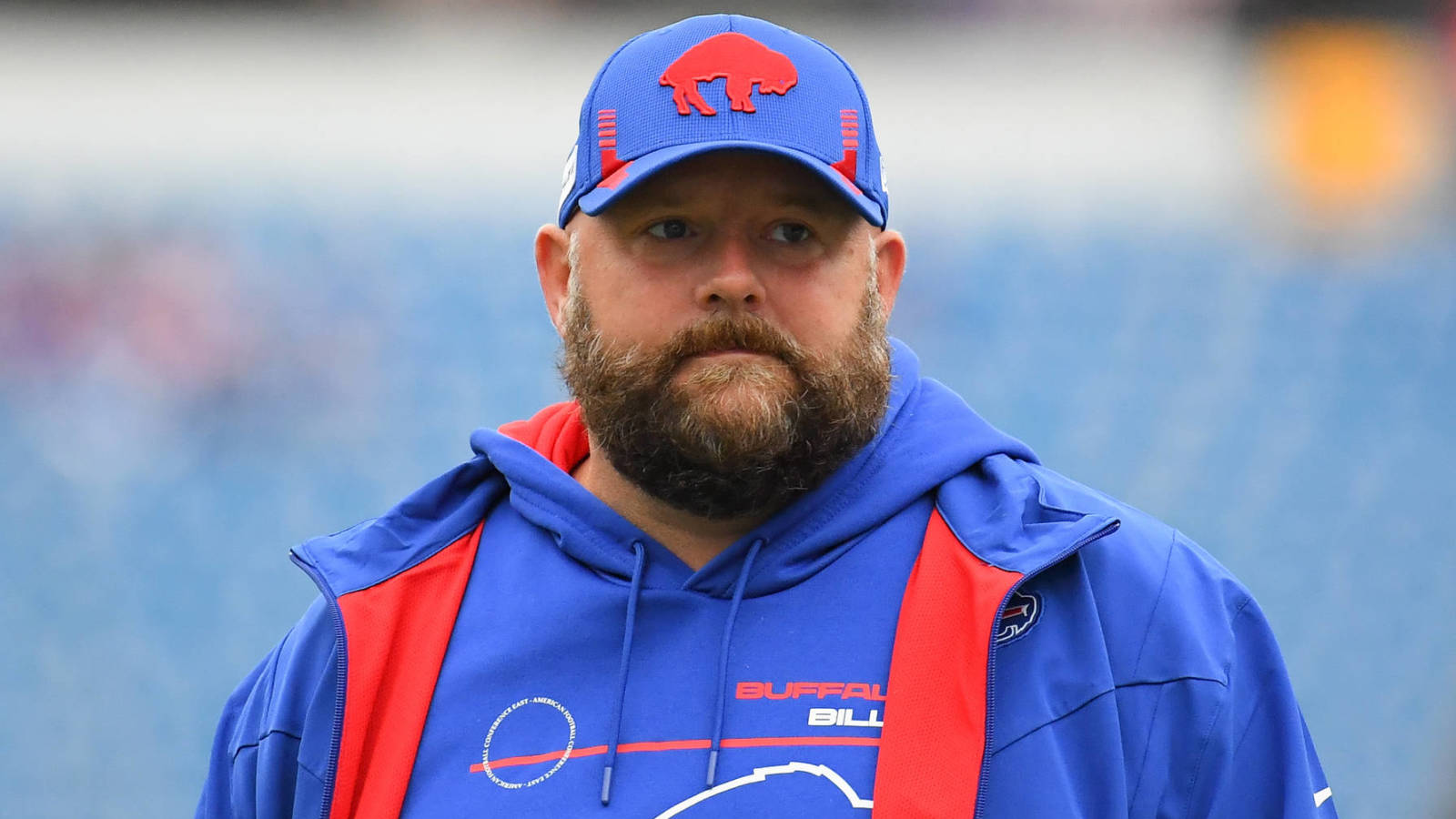 Buffalo Bills offensive coordinator Brian Daboll has been heavily linked with the New York Giants, who recently hired Bills assistant general manager Joe Schoen as their new general manager and, per Myles Simmons of Pro Football Talk, intend to interview Daboll regarding their head-coach opening a second time on Tuesday.

Daboll is free to put pen to paper on an agreement with any team coming off Sunday’s heartbreaking playoff loss at the Kansas City Chiefs, and quarterback Josh Allen left no doubt he believes the assistant will succeed if a franchise gives him the keys to its operation.

“I think teams would be foolish not to offer Brian Daboll a job,” Allen remarked, according to Simmons. “I’m praying they don’t, because I want him back here, but I love him and his family too much to really think that. I think he’s one of the best coaches in the league.”

Under Daboll, the Bills finished the regular season third in scoring with 28.4 points per game, per ESPN stats. Allen, meanwhile, has evolved into a true franchise quarterback who ended the regular season sixth in the NFL with a total QBR of 60.6 and seventh with 36 touchdown passes.

Buffalo quarterbacks coach and former NFL signal-caller Ken Dorsey received Allen’s endorsement to earn the offensive coordinator gig if the Giants or a different team pry Daboll away this winter.