Britney Spears disappointed by sister’s brutal words: ‘She was the baby’ 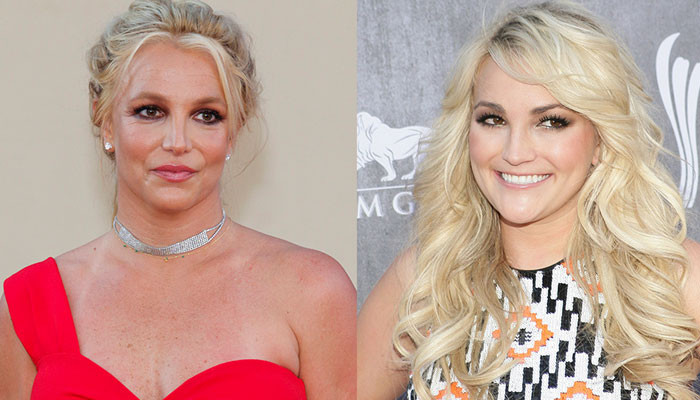 In a lengthy social media post shared by the 40-year-old on Thursday, the singer talked about the things that bothered her in sister’s interview with Good Morning America.

“The 2 things that did bother me that my sister said was how my behavior was out of control. She was never around me much 15 years ago at that time …. so why are they even talking about that unless she wants to sell a book at my expense??? REALLY??? Then where the lady mentioned why did she accuse you of doing remixes to her songs … I know it may sound like a silly thing to most people but I wrote a lot of my songs and my sister was the baby. She never had to work for anything.”

“Everything was always given to her,” she added.

Regardless, Britney said that she wished Jamie Lynn’s book “does well”

Before signing off, the singer went on to accuse family, claiming they “pull me down and hurt me always so I am disgusted with them.”