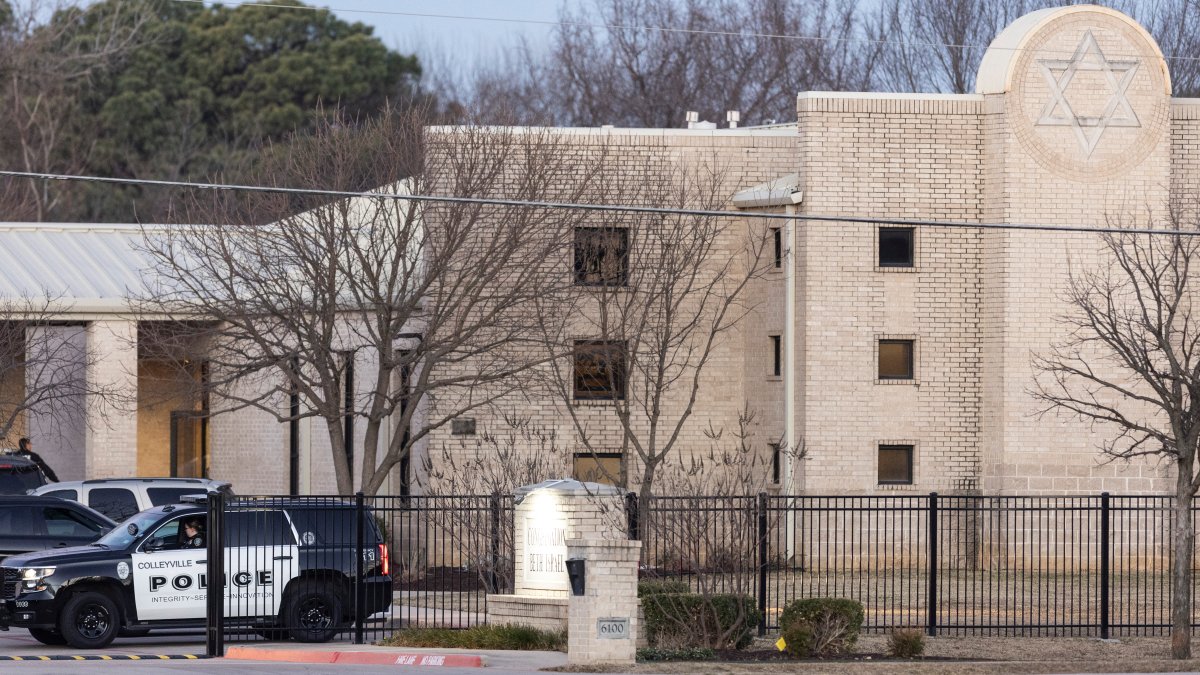 The Colleyville rabbi held hostage with three members of his congregation Saturday will speak about the attack Friday afternoon along with members of local law enforcement.

Akram, 44, was fatally shot multiple times after an FBI hostage rescue team entered the temple. The team appeared to enter the building after the last hostage ran out a side door.

Cytron-Walker said earlier this week he threw a chair at the hostage-taker and he and the two other remaining hostages slipped out a side door. The fourth hostage was released earlier in the evening.