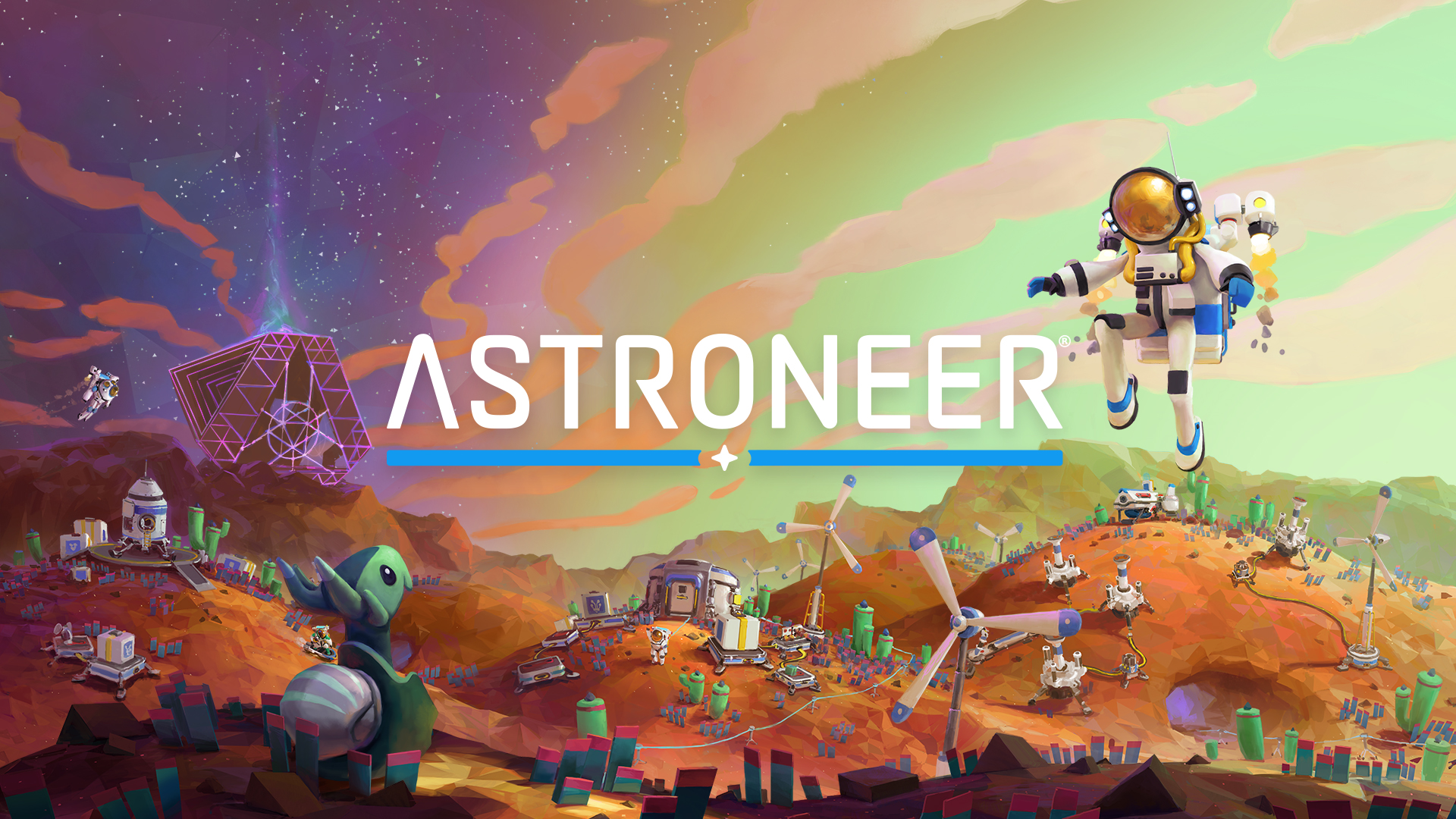 A new round of releases has hit the Nintendo Switch eShop! This week’s highlights includes the action-platformer Dead Cells, including DLC. There’s also the adventure game ASTRONEER, in which you explore and reshape distant worlds.

If you’ve ever wanted to try Captain Toad’s Switch outing, now is the perfect time, with his Treasure Tracker adventure available to play online right now. Why is that so special, you ask? Did we mention it’s FOR FREE? That’s right, if you have a Nintendo Switch Online account, you can play the full Captain Toad: Treasure Tracker game for free up until 20 January. It looks like this deal is only available in the US for now.

Wondering what to play this weekend? Check out the latest releases below and let us know which games will added to your collection this week.