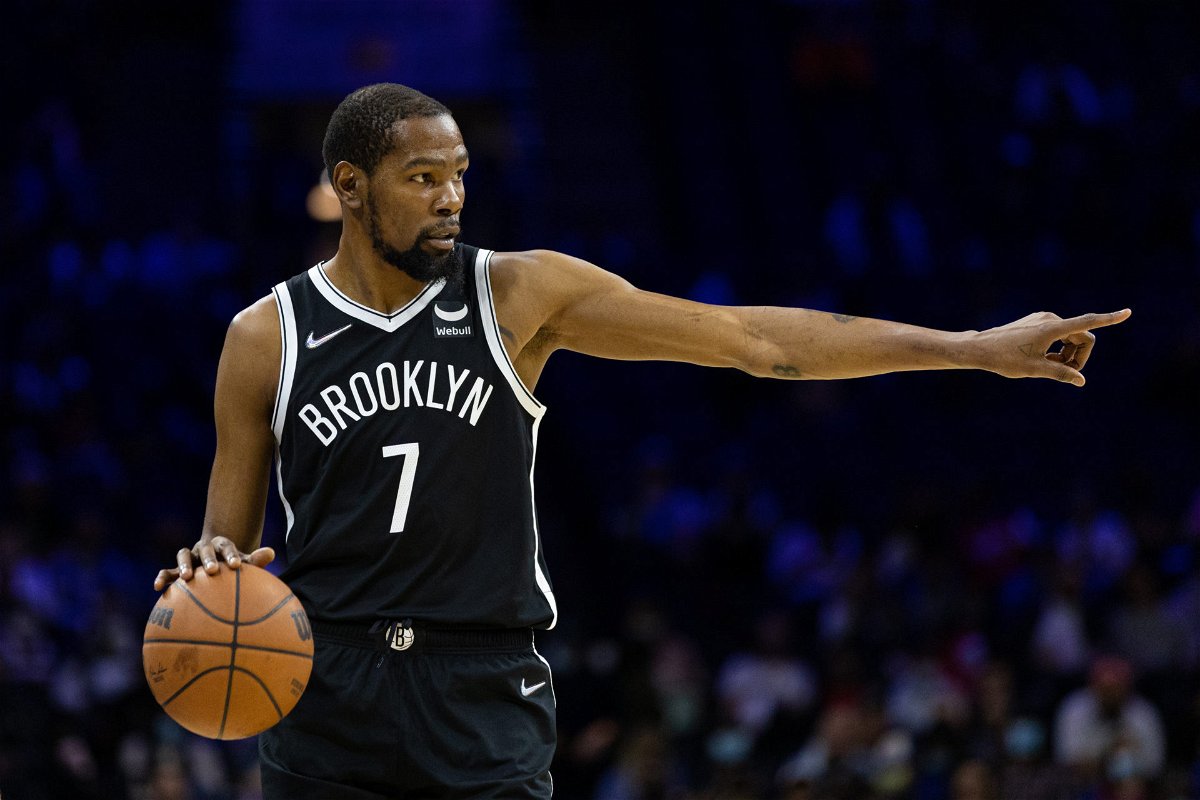 NBA fans are stunned after news regarding a Brooklyn Nets star just broke out. The latest news from the Nets camp confirms that Kevin Durant will be out for at least a month.

After suffering a bad injury during the match against the New Orleans Pelicans, initial reports have come in from the Brooklyn Nets camp.

Following a medical checkup, Durant has been diagnosed with a sprained medial collateral on his left knee.

After exiting the game during the second quarter, fans were already ready for the worst. Durant seemed to be in a lot of pain and initial reports confirm a severe injury.

As per Adrian Wojnarowski of ESPN, Durant has suffered a sprained medial collateral on his left knee. There is optimism within the Nets camp. They expect KD to make his return in the next 4-6 weeks.

Durant’s return will be key for the Brooklyn Nets. He has been phenomenal this season and is fighting for the MVP award. His absence greatly reduces the chances of a championship for Brooklyn.

Although the Kevin Durant news poses a major setback to the Nets, all is not over. 11 of the next 14 games for the Brooklyn side are coming on the road, which means they can field Kyrie Irving.

KD was having a phenomenal season so far before suffering this horrible injury. He averages 29.3 points, 7.4 rebounds, and 5.8 assists this season. His partnership with James Harden has made the Brooklyn Nets a force to reckon with.

He currently stands 3rd in the race to win the MVP award this season. Giannis Antetokounmpo of the Milwaukee Bucks leads the race currently and is in pole position to win the award.

NBA fans were awaiting the LeBron James vs Kevin Durant battle this year. With the news of Durant coming out, many have predicted the battle to be over before it has even started.

Here are some of the reactions to the injury report.

A KD vs LeBron matchup is all the fans ask for!

Harden has a job to do now that KD is out.

4-6 weeks of harden and kyrie domination

Damn, lets hope so! It’s amazing how much heavy minutes he’s logged recently and to get inj. so weirdly by his own teammate, ugh! Shows me, that can happen to everyone & I’m hoping for a speedy recovery!

4 to 6 weeks means Harden will have more responsibility on him. And he’s been really in sync with rookies.

Low key a blessing, kd can rest a lil now while rehabbing after Nash played dude 40 minutes a game

You have to feel bad for him, but seems the Basketball gods doesn’t want the Nets big 3 all available at the same time.

What are your initial reactions regarding the Kevin Durant news? Let us know in the comments below.