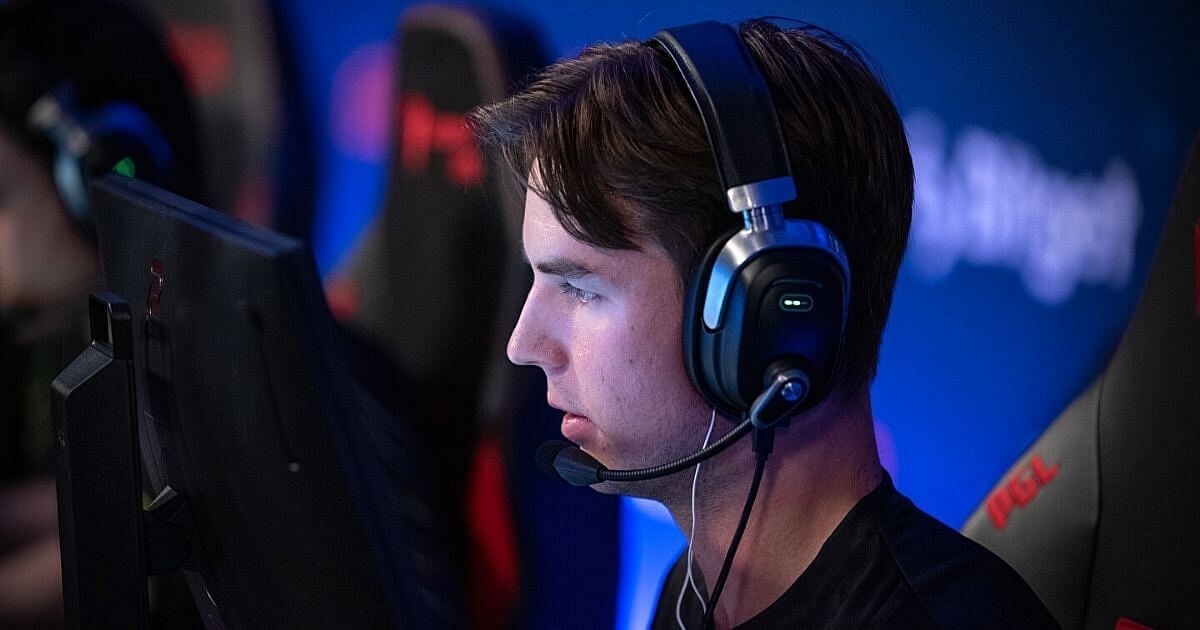 Ninjas in Pyjamas (NIP) will be starting the 2022 season with a slight handicap as their ace player Nicolai “dev1ce” Reedtz will not be available for the upcoming BLAST Premier: Spring Groups 2022. As confirmed by Anton Fagerhem – Head of Communications and PR at NIP in a statement to Dexerto, “Nicolai is still recuperating and we want him to take his time to get back at full speed”.

In his absence, NIP has reportedly thought of singing Jack “Jackinho” Ström Mattsson over from Fnatic as their dedicated AWPer for a short duration. He might be seen playing for NIP in the upcoming IEM Katowice 2022 which is scheduled to take place from 15th February onwards.

As for the upcoming BLAST Premier tournament, Love “phzy” Smidebrant will be taking on the role of a dedicated AWPer, while Jackinho joins their academy team Young Ninjas for Malta Vibes Knockout Series 5.

The Danish marksmen who is the backbone of NIP, dev1ce, might be out of action for several months as per a report by Dexerto. The 26-year-old is still on medical leave since stepping down from the active lineup after NIP’s performance in the Group Stage of IEM Winter 2021.

Not only was he absent from the Playoffs of that tournament, but he also opted to skip the BLAST Premier: World Final 2021 where NIP faced consecutive defeats to mark an early exit from the tournament.

Shortly after, a report had come out stating that dev1ce is interested in returning to his former team Astralis just seven months after transferring to NIP. This turned out to be false, as he came forward to dismiss all speculations while giving some details about his situation at that point in time.

While calling 2021 a particularly tough year, dev1ce had confessed about his mental health taking a hammering due to which he had taken some time off. He had requested the community for some time and space to deal with the situation appropriately.

Now, roughly three months later there is still no sign of dev1ce returning to the active roster and for this reason, NIP had to reportedly offer a short-term deal to Jackinho as his replacement. If this turns out to be true, the young AWPer will be making his way over from Fnatic’s bench where he had a lukewarm showing during his nine-month stinct with the team.

However, he will be joining NIP’s main roster for IEM Katowice 2022. As for the upcoming BLAST Premier: World Final 2021, it will be phzy who will be taking charge as the dedicated AWPer in place of dev1ce, while Jackinho will be playing with NIP’s academy team at Malta Vibes Knockout Series 5.

Fall Guys Is Getting a Level Editor

Off Topic: This year’s UK Eurovision entry really reminded me of one of the weird classics of sci-fi