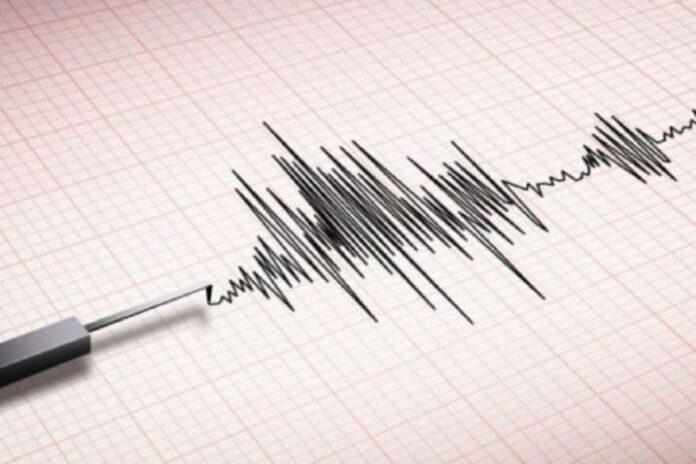 An earthquake jolted Pakistan’s northern areas on Friday night, according to the Pakistan Meteorological Department (PMD).

The PMD said that the magnitude of the earthquake was recorded at 5.6. The epicenter of the quake, according to the department, was the Afghanistan-Tajikistan border, while its depth was recorded at 100 kilometres.

Strong tremors were felt in Peshawar, Malakand, Swat, Mardan, Swabi, Shangla, Buner, Gilgit-Baltistan, Bajaur and other areas of the country at around 9:13pm.

No casualty or damage was reported.

Earlier on Tuesday, a 5.0-magnitude earthquake had hit coastal parts of Balochistan.

According to the National Seismic Monitoring Centre (NSMC), the epicentre of the moderate earthquake was 50 kilometres south of Gwadar at a depth of 25km in the Makran subduction zone.