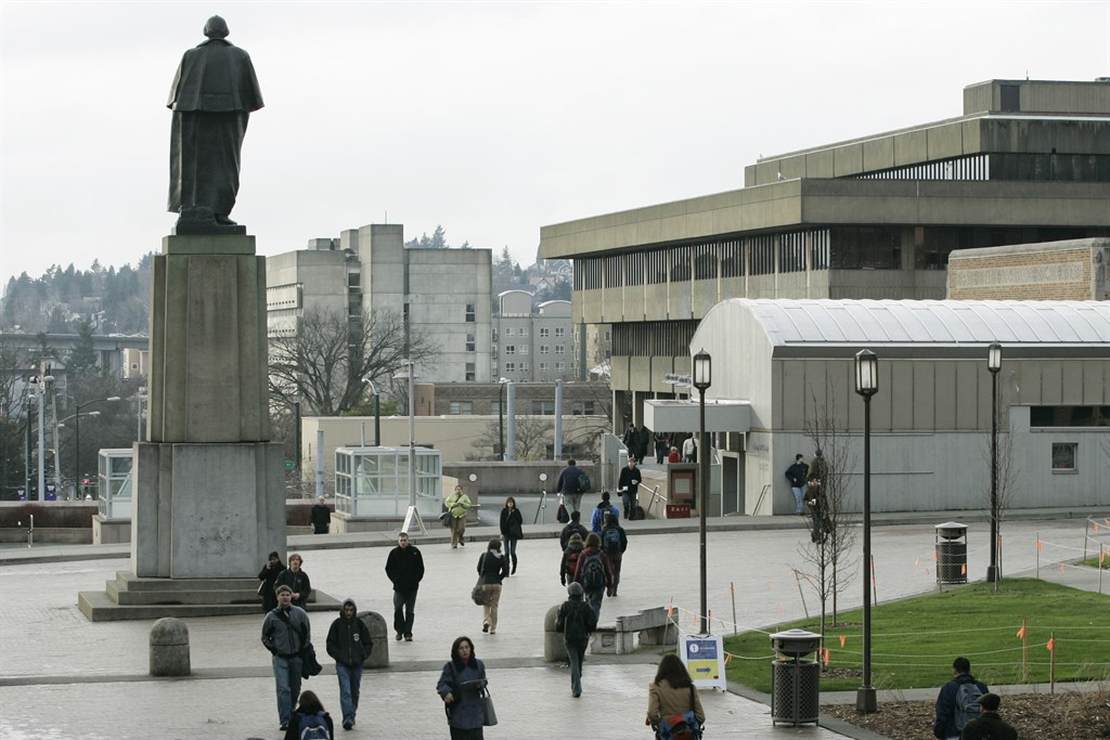 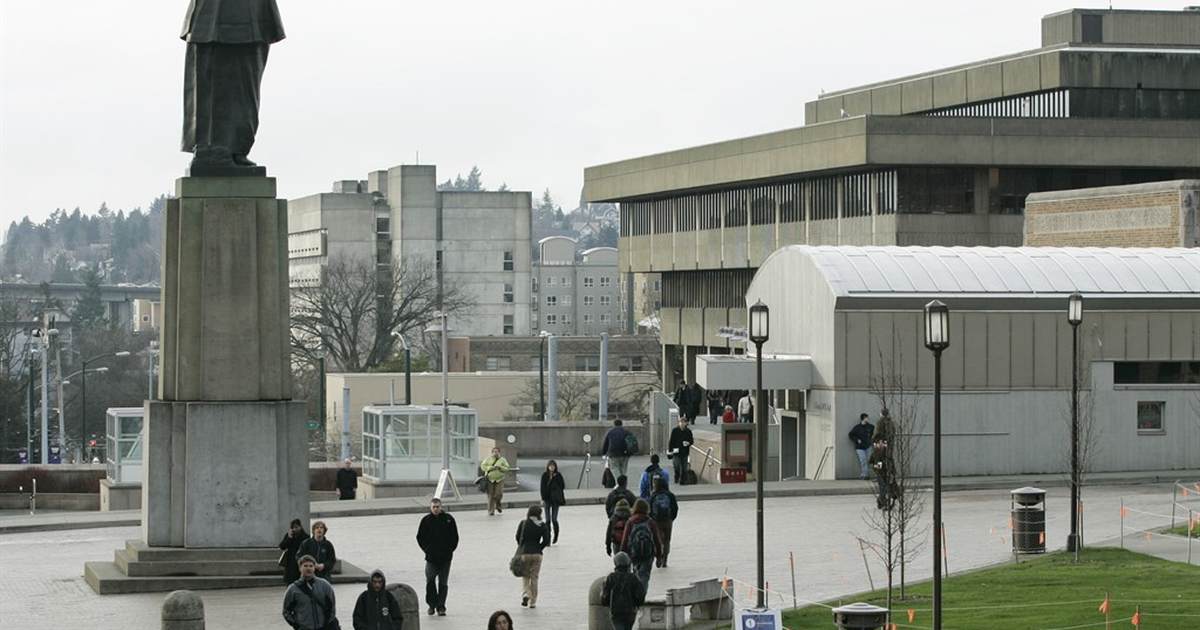 We’re living in an age of ritual.

Want to be on the politically correct side of morality? Just speak or type certain words — perhaps the perfect hashtag — and you’re greatly golden.

Gone, it seems, are the days of character — that requires, generally speaking, action.

That is to say, sacrifice.

In our modern mode, such a thing isn’t particularly prized.

One example of a virtuous veneer is the “land acknowledgment.”

It’s fashionable to begin classes, conferences, and the like with the confession of a crime — that of stealing property from its rightful owners.

For reasons unclear, the mere act of stating you’re a thief lends you carte blanche to continue the theft.

The practice is being employed at the University of Washington, but one professor recently found himself in the hot seat for applying an original spin.

Courtesy of UW’s Office of Minority Affairs & Diversity’s webpage, the following is made clear:

The University of Washington acknowledges the Coast Salish peoples of this land, the land which touches the shared waters of all tribes and bands within the Suquamish, Tulalip and Muckleshoot nations.*

The asterisk refers to the following:

*The language we use to honor place was developed over the course of several years by the UW Tribal Liaison with input from tribal elders, elected tribal leaders, attendees of the annual UW Tribal Leadership Summit, the Affiliated Tribes of Northwest Indians, UW Native American Advisory Board and others across our community. This language template is spoken by UW leadership during events to acknowledge that our campus sits on occupied land.

As relayed by The College Fix, UW “recommends that professors acknowledge in their syllabi that they are teaching on the ancestral lands of the Coast Salish people, a Native American tribe that lived in the northeastern part of the state.”

“I acknowledge that by the labor theory of property the Coast Salish people can claim historical ownership of almost none of the land currently occupied by the University of Washington.”

Not everyone was enthused:

I had the extreme displeasure of reading this “land acknowledgment” from a CS professor at my institution. pic.twitter.com/9csd52xqcH

Amid an email to the Fix, Stuart explained that — in the words of John Locke — the labor theory of property contends “you come to possess land by mixing your labor with the land (like growing crops there).”

But what about the woke theory of colleges?

Per the Fix, UW issued an email to Stuart’s students.

“It is extremely important to me and other faculty in the Allen School that CSE 143, and all our classes, be inclusive environments. We have now updated the course syllabus to remove the statement.”

Magdalena wrote to TCF as well:

“The statement Stuart Reges included in his syllabus was inappropriate, offensive and not relevant to the content of the course he teaches. The invocation of Locke’s labor theory of property dehumanizes and demeans Indigenous people and is contrary to the long-standing relationship and respect the UW has with and for the Coast Salish peoples and the federally recognized tribes within the state of Washington.”

The school reserves the right to alter academic materials, she pointed out.

The Foundation for Individual Rights (FIRE) has asked the university to ease up.

From their correspondence with the Fix:

“The university has censored his syllabus by removing his modified land acknowledgment requirement, and created a shadow course to compete with his section. This course of conduct is retaliation in response to Reges’s views on land acknowledgments, in violation of the First Amendment.”

To be clear, Stuart is still teaching his class. However, the school has opened a different section with another instructor.

Will UW reverse its censorship? I wouldn’t bet “yes.”

It’ll be interesting to see if the principle behind land acknowledgments penetrates other robberies — maybe “I acknowledge that the money in the register doesn’t belong to me” will one day allow gun-toting thieves to go unpunished.

In New York, the point may already be moot:

ALERT: Armed robbery is now going to be filed as a misdemeanor in New York City.

As for recommended rituals, exploiting the word “Indigenous” is certainly one. Such is the heralded term for American Indians, though historians suggest they are no more indigenous than anyone else — their ancestors reportedly came to North America via the Bering Strait.

Whatever the case, land acknowledgments are all the rage.

Such signaling keeps at bay the cancellation fairy, though critics may accuse practitioners of being full of it.

If that allegation is correct — at least for now — maintaining rectal righteousness is highly advised.

Major University Eyes Forcing Professors to Pledge to ‘Diversity, Equity and Inclusion’ or Have Their Tenures Denied

Find all my RedState work here.

Thank you for reading! Please sound off in the Comments section below.