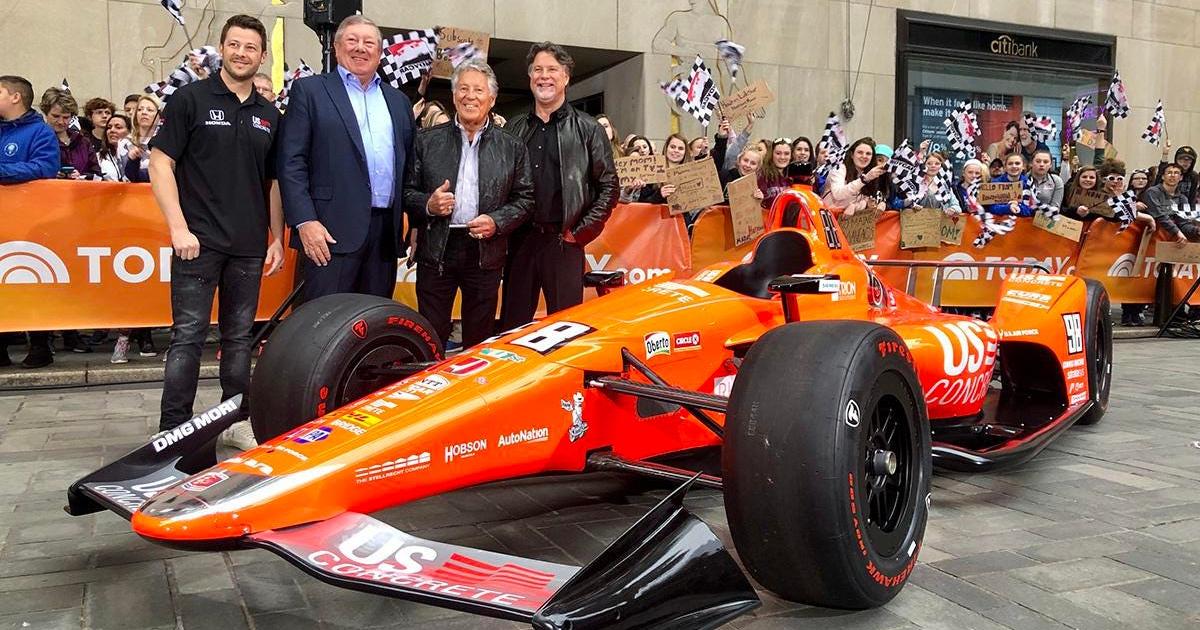 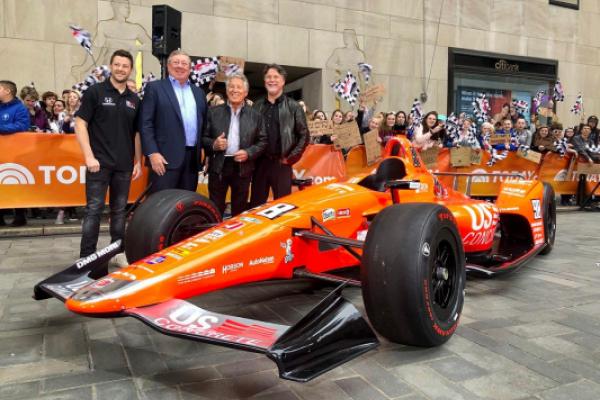 Financial markets observers who have a twin passion for auto racing were in for a treat on Thursday when legendary driver Michael Andretti headlined a $200 million initial public offering for his latest venture, the special purpose acquisition company Andretti Acquisition Corp. (NYSE: WNNR) (NYSE: WNNR.U). Andretti’s equally iconic father, Mario Andretti, serves as a “special advisor” on the new SPAC.

Benzinga spoke with Michael Andretti and his co-CEO on this endeavor, Bill Greenwood, former CEO and president of U.S. Concrete, and their Chief Financial Officer Matt Brown about the SPAC’s goals.

Q: When did you come up with the idea of creating the SPAC, and why did you create the SPAC?

Michael Andretti: It was probably about a year and a half ago. I was looking at when the SPACs were just going crazy, and I felt we had a lot to offer.

Number one, we have our brand. Number two, we have many, many contacts worldwide within the space. And also, we have a lot of knowledge in the space – we’ve been in the sustainability space with the Formula E team and the Extreme E team. Also, we own 100 gas stations on the West Coast, and we’re doing some work in the hydrogen space.

And so, I got the idea. The first person I called was Bill because I’ve known Bill since I was seven years old – we’ve been friends for 50-some years, and he was my next-door neighbor. We started to develop a relationship within the business when his company, U.S. Concrete, was sponsoring my son Marco’s racecar. I felt I needed somebody that understood the public side of things, and Bill was a perfect guy.

It’s been really great since we started this – and fun!

Q: It seems that for every IPO, there are countless more SPACs bringing companies public. Why has the SPAC environment caught on with such gusto?

Matt Brown: One factor certainly was COVID-19 and all of the market volatility that initially came with it. With an IPO, when a company goes public it is subject to the fluctuations in the market in terms of valuation – they don’t know what the price is going to be until the IPO actually prices. With a SPAC merger, they can negotiate the price that they sell the company for, so there’s a lot more certainty around the valuation, and they leave less money on the table.

From a seller’s perspective, I think that’s why a lot of companies have been looking at these SPACs rather than going the through the IPO.

Q: What kind of companies are you looking for to partner within the spec?

Matt Brown: We’re looking at the entire mobility space, and that’s everything from electrification to autonomy to some of the more traditional sectors like auto service and retail, and also the luxury and high-performance and the racing parts of that sector. Overall, the sector is almost $3 trillion in total addressable market with over 4,000 companies.

It’s a big sector with lots of opportunities out there, and we have over 40 potential targets in our list right now.

Michael Andretti: They approached us – we didn’t even start to look on our own.

Q: What are you looking for in a company? How do you define a winner?

Michael Andretti: First of all, the team that’s running the company. It is going to be very important that we know they have good leadership. We obviously look at the product, what kind of potential it has.

Bill Sandbrook: It’s critical that we provide what other SPACs don’t: our sponsor group and board of directors can add value after the de-SPAC merger, meaning that Matt and I can help them in the public space and – to the extent it’s relevant for the company that we merge with – Michael’s brand, networks and access to testing on the racetrack.

We want to make sure that the company is very successful and everybody’s going to make money in the de-SPAC company.

Q: Are you looking for companies specifically in the United States? Or are you open to partnering with companies all over the world?

Matt Brown: We’re open to partnering all over the world, but we’re really focused on the U.S. and Europe.

Q: In your perspective, how do the U.S. and European markets differ?

Matt Brown: With respect to electrification, Europe is ahead of the US. But there may be more upside potential in the U.S. as adoption occurs. Right now, U.S. electric sales are in the low single digits in terms of percentage, so there’s a lot of upside there.

Q: The markets you are focusing on have been going through an interesting time now with supply chain hiccups. Do you see that lasting through 2022 and possibly into 2023?

Bill Sandbrook: With the chip shortage, because the number of chips required in these vehicles is so significant that I think there’s going to be a hangover on that into 2023. I think a lot of the other supply chain issues, whether it be transportation or logistics or offloading foreign-borne freight at the ports, will work its way out. But the chip issue is a real issue.

Q: When do you expect to have a partnership announced? Are you waiting for the 100% right company to come along?

Matt Brown: We’re not going to wait – we have 18 months to get the acquisition closed. We have the ability in which we pay a fee to extend that to 24 months total. But typically, there will be at least three or four months between acquisition and closing. So, we need to get to the announcement fairly quickly – but we’re going to be very thorough in our diligence.

Q: If we were to pick up this conversation a year from now, where do you see yourselves?

Michael Andretti: I would say we’ve purchased a company that we’re trying to build and make better than it is now. That’s our goal.

© 2022 Benzinga.com. Benzinga does not provide investment advice. All rights reserved.