First in the world? BMW i3 in Sao Paulo Yellow 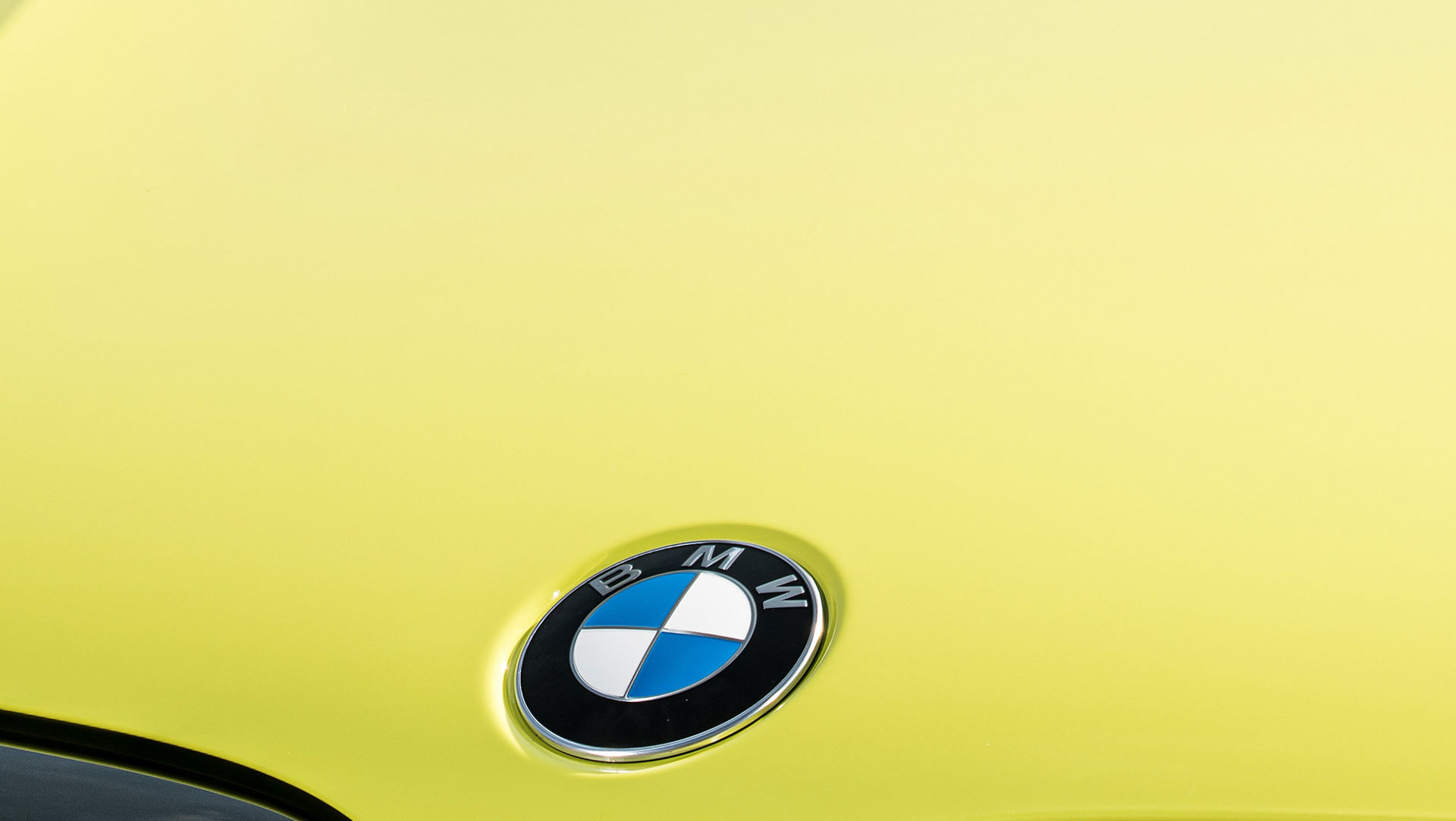 The BMW i3 isn’t a car that needs more attention-grabbing looks. Its funky futuristic styling still turns heads even eight years since its release. However, if you want an even more vibrant i3, this one — painted in BMW’s Individual Sao Paulo Yellow — currently up for sale could be the car for you. Sao Paolo Yellow is a factory option color on the new BMW M3 and M4, as well as the X3 M and X4 M. It’s an incredibly vibrant, highlighter-like yellow that makes even the most boring looking car stand out. This BMW i3s was painted in Sao Paolo Yellow, as part of BMW’s Individual paint color palette, by an independent paint shop that specializes in BMW Individual colors. (You can see the images here)

As per usual with the BMW i3, its entire body isn’t painted in Sao Paolo Yellow, as there are large sections of gloss black, making it a two-tone car. The entire roof, back end, and the hood are black, giving it a very sporty, ultra-modern look, for better or worse. Being a BMW i3s, it comes with a bit more power than the standard car. It still uses a single rear-mounted electric motor but it makes 184 horsepower in the i3s, versus the 170 horsepower from the standard car. It also has a slightly wider wheel-track, and ever-so-slightly stiffer suspension. It’s barely sportier than the regular i3 but it does have a bit sharper of an edge to go along with this one’s eye-searing color.

This specific car only has 2,000 km on the odometer, which makes it basically brand-new, even for a car that’s only a year old. Being so new, it also has the larger 120 Ah battery pack, giving it a range of around 150 miles. This one costs 34,000 euros, which isn’t exactly cheap but it is a very unique i3. Is that color — which is painted and not just a wrap — worth the cost of this i3s over others? If you’re in the market for a gently used i3, I’d say so, as this color will make your car stand out more than the rest.