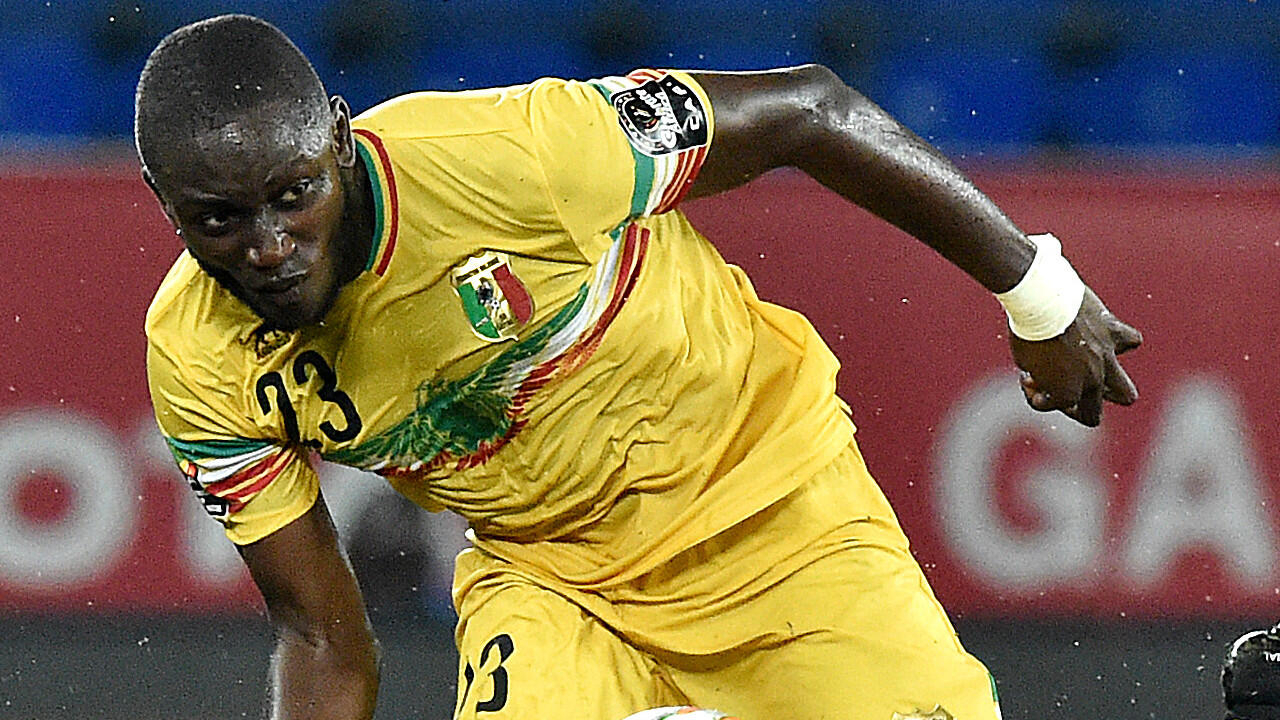 Former Mali international Ousmane Coulibaly, who suffered a heart attack on the pitch during a Qatar Stars League match last week, has thanked Colombia international James Rodriguez for helping to save his life.

The 32-year-old Coulibaly collapsed in front of the goal near the end of the first half of his team Al Wakrah’s match against Al Rayyan at Doha’s Al Gharafa Stadium and was treated by medical and ambulance staff before being stabilised in hospital.

Coulibaly posted an image of himself in hospital on Thursday and thanked Al Rayyan’s Rodriguez for adjusting his head to make sure he could breathe properly and Al Wakrah team-mate Saoud Al Khater for immediately signalling to the medical team.

“Thanks to God and the work of these heroes I was saved,” defender Coulibaly said in the post, while also thanking hospital staff and first responders at the match.

James Rodríguez was one of the first players to aid Al-Wakrah’s Ousmane Coulibaly when he suffered a cardiac arrest during Saturday’s game against Al-Rayyan.

Both clubs celebrated medical staff who helped save Coulibaly’s life 🙏


Coulibaly is not the first professional footballer to suffer a heart attack on the pitch.

The 29-year-old was fitted with a heart-starting device. His contract with Inter Milan was terminated on medical grounds but he is looking for a new club to continue his career.

André Leon Talley: a force for change and a much-loved friend

U of Hawai‘i Extends Online Learning | Inside Higher Ed