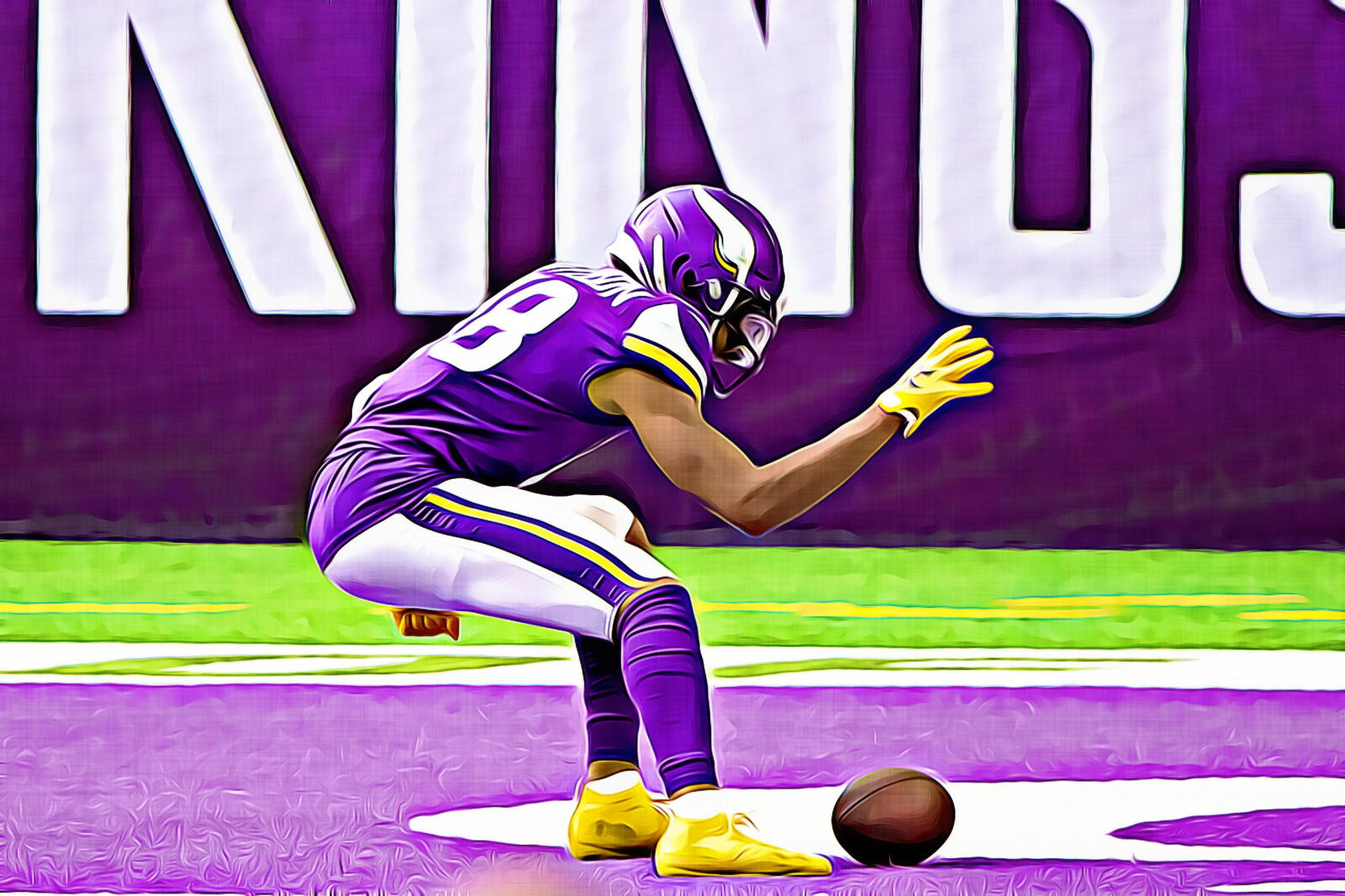 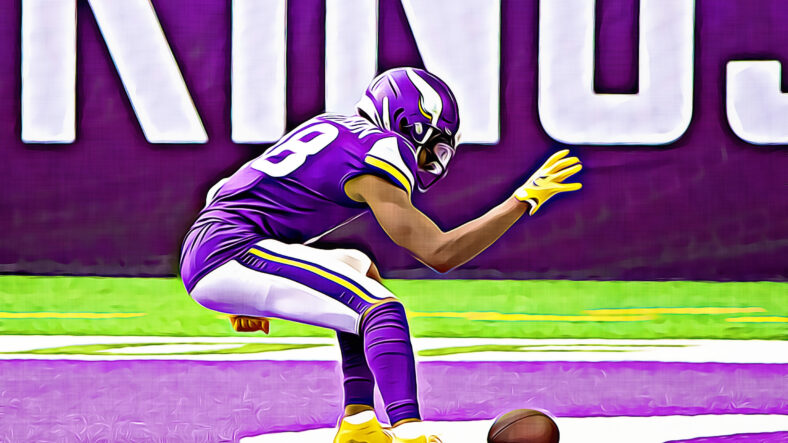 Through a series of credible sources, the Minnesota Vikings 2022 schedule, in order, is available.

Notably, the Vikings open the season at home versus the Green Bay Packers — and round out Kevin O’Connell’s maiden voyage on the road at Green Bay and the Chicago Bears.

Too, the Vikings have three games on holidays — at home versus the New England Patriots on Thanksgiving, at home against the New York Giants on Christmas Eve, and on the road at Lambeau Field with the Packers on New Year’s Day.

Subject to subtle tweaks, this is the Vikings 2022 schedule.

Per 2021 opponents’ wins and losses, the Vikings have the NFL’s 13th-easiest schedule. Of course, that is not a director translator to 2022 outcome, but the 2022 schedule is not as daunting as last year’s edition.

The Vikings are favored by Vegas forecasters to win 8.5 games this season.

Dustin Baker is a political scientist who graduated from the University of Minnesota in 2007. Subscribe to his daily YouTube Channel, VikesNow. He hosts a podcast with Bryant McKinnie, which airs every Wednesday with Raun Sawh and Sally from Minneapolis. His Viking fandom dates back to 1996. Listed guilty pleasures: Peanut Butter Ice Cream, ‘The Sopranos,’ and The Doors (the band).