In the War Between Crypto Companies And Regulators, Everyone Loses | Benzinga 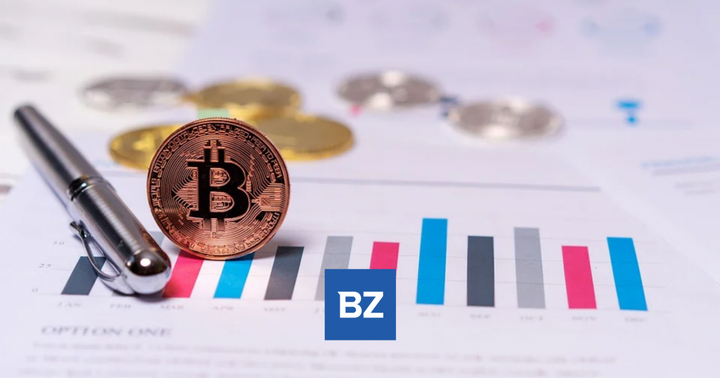 Order has been restored after the latest clash between the American Securities and Exchange Committee (SEC) and Coinbase, the largest cryptocurrency exchange platform in the USA. This time, the heat was focused on Coinbase’s intention to launch its Lend program, where users of the platform can basically let the company make loans with their digital funds. The SEC was quick to define these loans as “securities”, subsequently threatening to sue Coinbase if it didn’t adhere to the former’s regulations, and the latter raised the white flag.

The winds currently blowing from the crypto exchange giant give the feeling that the battle might have been won, but the war is far from over. In a long and descriptive tweet, Coinbase Co-founder and CEO Brian Armstrong recently made some pretty blunt allegations towards the SEC, accusing the federal body of refusing to provide answers to the questions raised by Coinbase and even hinting at a discriminatory policy.

The issue in the United States stems mainly from the inability to define what a cryptocurrency is, and how it should be treated. While the SEC considers it a security, the CTFC (Commodity Trading Futures Committee) has repeatedly claimed Bitcoin (CRYPTO: BTC) to be a commodity, and the National Treasury insists cryptocurrencies are a de-facto currency and should be treated as such.

This situation, however, is not unique to the United States, as all around the globe governments are trying to understand the implications of the cryptocurrency revolution as it occurs in real time. Some countries are adopting a ‘head-on’ policy, such as India’s efforts to prohibit use of cryptocurrencies for financial transactions and China’s ban on crypto mining from its territory, while others are trying to find ways to enable cryptocurrency trading, exchange and payments while monitoring it and – most importantly – gaining taxes from it.

“We need to think about whether these regulatory schemes are fit or whether we need to make some adjustments to better accommodate them,” said former chairman of the CTFC Christopher Giancarlo in an interview with Yahoo! Finance, calling the current regulations “90-year-old statutes that were written for an analog financial world.”

No right or wrong answer

With that in mind, it is important to remember that while pro-crypto enthusiasts get to express themselves wherever they please, official authorities often cannot just get on Twitter and voice their opinions. And while this war of words continues, the main people who stand to lose from it are the common folks looking for crypto tradingand exchange services.

The buzz around these digital assets has been tremendous for almost two years now, attracting much attention to this world. However, every scandal, such as the recent SEC-Coinbase clash, shakes this already volatile market completely. For example, the month of September saw Coinbase’s stock (NASDAQ:COIN) shed more than 12% of its value due to rumors of legal action against the company on behalf of the regulator. Needless to say, it’s the investors who were mainly left at a loss.

Had matters been handled outside of the public arena and with talks between the sides, would things have turned out differently? Many are certain of that.

Find Ways to Compete When Margins Are Razor-Thin

❕NEWS – Turkey, the offices where to buy Bitcoin with paper