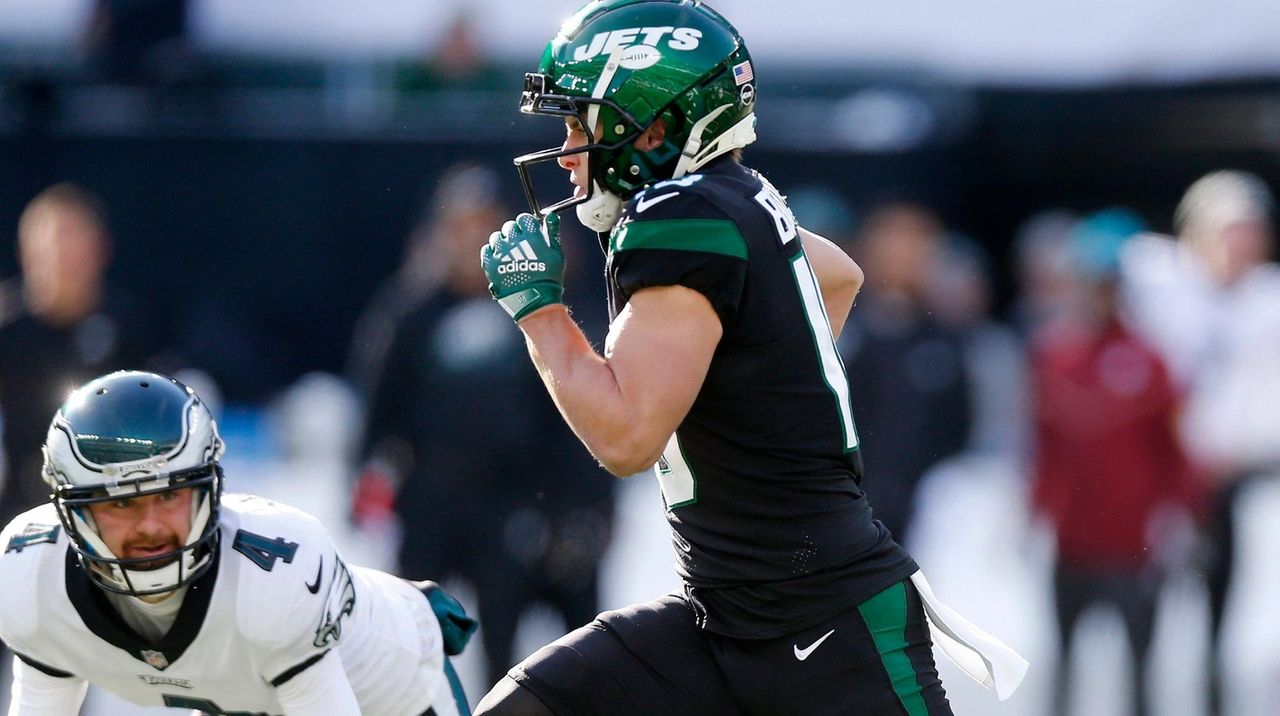 Berrios led the NFL with an average of 30.4 yards per kickoff return. He had a 102-yard touchdown return in the Jets’ Week 16 win over the Jacksonville.

“1st Team All-Pro as a Kick Returner,” Berrios tweeted. “What an incredible honor, truly don’t have the words other than Thank you to my teammates that made this possible, couldn’t have done it without you guys!!”

Berrios received 27 votes from the national panel of 50 media members. He beat out ex-Jet Andre Roberts, who finished second with 13 votes.

Berrios is a free agent and has said he would like to return. The Jets would like to bring him back. He was a sixth-round pick of the Patriots in 2018 but never played a game for them.

The Jets claimed Berrios off waivers in 2019. He’s appeared in all but one game in his three seasons as a Jet, and just completed his best season.

Berrios caught 46 passes for 431 yards and two touchdowns. He also ran for two touchdowns. In a Week 17 loss to Tampa Bay, Berrios became the first Jets receiver to score a receiving and rushing touchdown in the same game.

The only other Jet to get a vote was linebacker C.J. Mosley, who received one.

No, You Won’t See A Two Door Bronco Raptor

Hedges home up for grabs will set you back $17m – realestate.com.au

As war fears mount, why might Russia invade Ukraine?