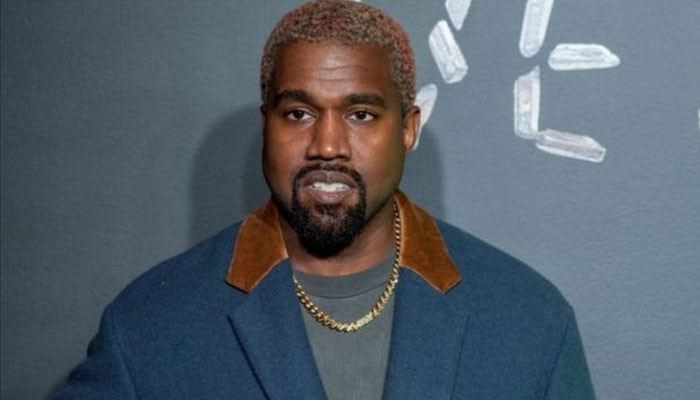 An American animal rights organisation, PETA (People for the Ethical Treatment of Animals) has raised objection on Kanye West and The Game’s use  skinned monkey’s picture for their new song’s promotion.

Taking to social media on Thursday, January 13,  the artist introduced a strange figure (seemingly a monkey) to tease their new song.

The Flashing Lights song-maker captioned his post, “MY LIFE WAS NEVER EASY.”

However, the disturbing art has been questioned by the foundation’s President, Ingrid Newkirk, who told Billboard, “The photo is reminiscent of the monkeys PETA has found, sometimes heads, sometimes hands, sometimes the whole body, in meat markets around the world and it makes it clear that when you remove the fur you can’t miss that there’s a person in there.”

“They are fellow primates, and do not belong to us to abuse for any purpose — not in laboratories, roadside zoos, movies, or meat markets,” Newkirk added.