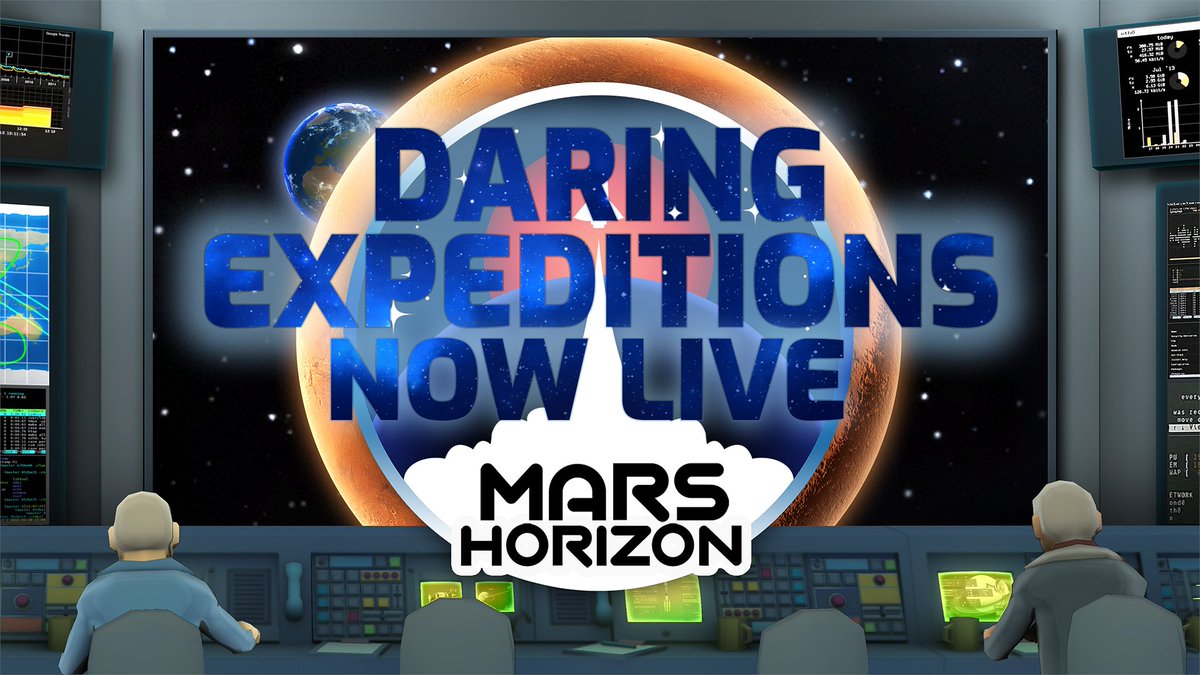 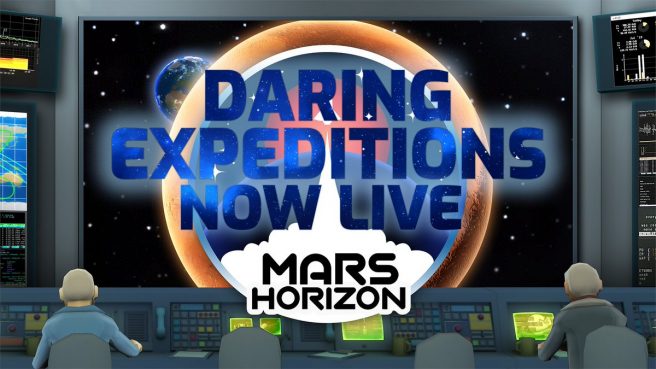 The Irregular Corporation has announced that a major update has gone live for Mars Horizon on Switch, which is known as “Daring Expeditions”. New missions, new nation flags, and more are included.

Below are the full patch notes for the Mars Horizon Daring Expeditions update: