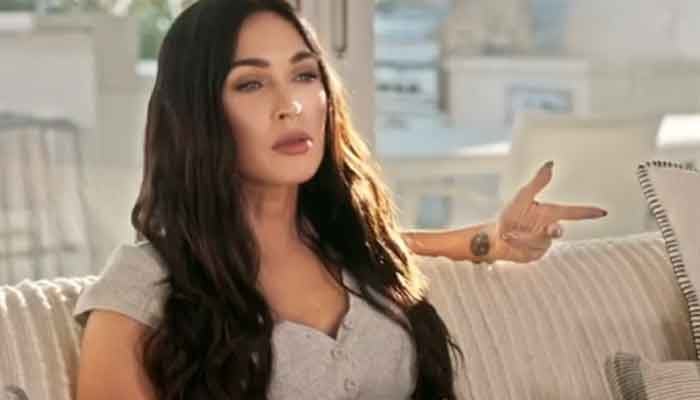 Megan Fox  saw an exponential increase in the number of her Instagram followers after she announced that she is engaged to rapper Machine Gun Kelly.

The Hollywood actress has crossed 18 million followers on the photo and video sharing app.

More than 20 million people have watched Megan Fox’s video she posted to announce her engagement to rapper Machine Gun Kelly.

She posted the video with caption, “In July of 2020 we sat under this banyan tree We asked for magic We were oblivious to the pain we would face together in such a short, frenetic period of time. Unaware of the work and sacrifices the relationship would require from us but intoxicated off of the love. And the karma. Somehow a year and a half later, having walked through hell together, and having laughed more than I ever imagined possible, he asked me to marry him. And just as in every lifetime before this one, and as in every lifetime that will follow it, I said yes.…and then we drank each other’s blood.”