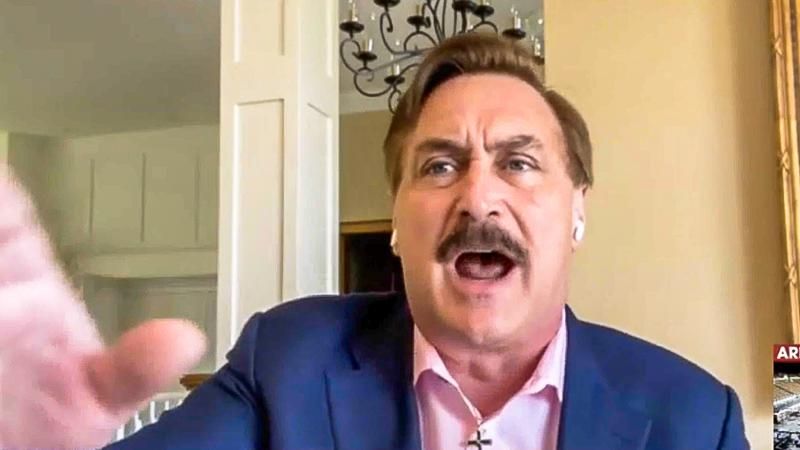 Lindell insisted that he has the “pieces of the puzzle” to prove the 2020 presidential election was stolen from Donald Trump.

“And you talk about evidence,” Lindell added. “We have enough evidence to put everybody in prison for life, 300 and some million people. We have that all the way back to November and December.”

Despite his claim, Lindell did not reveal evidence that could put all Americans in jail.

Mike Lindell has never been more confident about his plan to overturn the 2020 election: “We have enough evidence to put everyone in prison for life, 300 and some million people.” Is he planning to imprison basically the entire US population? pic.twitter.com/UYfC1dR7V0