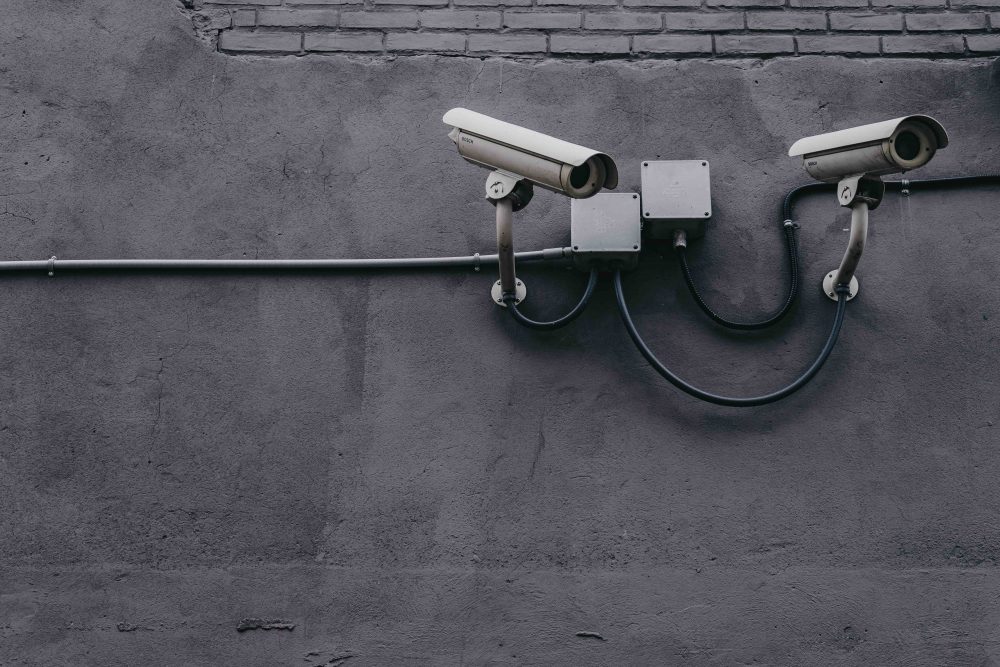 A mother, her adult child, and a juvenile child are all facing charges related to the murder of the mother’s 6-year-old son. According to police, the mother concocted an odd story about a woman named Monique and another guy named Whacko or Chaos. The mother said that the child left with Whacko/Chaos and was never seen from again. However, police were able to punch a hole in that story, and then the investigation turned on the family.

The boy was found naked and wrapped in a plastic bag in an alley. The boy’s mother is charged with first-degree murder among other crimes. Her adult son is charged with aggravated abuse of a child and unlawfully disposing of a body. A juvenile will face charges in juvenile court. A recent autopsy revealed that the boy died of hypothermia. However, the autopsy also revealed that burns were on the boy’s body.

It is not entirely clear what evidence the police have against the mother and her children other than the fact that she lied to them about what happened. This is quite similar to the Casey Anthony trial where they had Anthony fabricating stories to police but could not prove how her daughter died, and thus lost the prosecution against her. In this case, the child died of hypothermia. It will be difficult for the police to explain how this death was maliciously caused by either her or her children. It will also be difficult for the suspects to explain why they lied to police. However, lying to police is not the crime for which they are being charged. They are being charged for the murder of a 6-year-old boy. It looks bad, but the police do not have anywhere near enough evidence to convict on murder charges yet.

So, the police have two pieces of evidence to work off of. The first is that there is a 6-year-old child who died of exposure who should still be alive. The mother is ultimately responsible for the child, so why this child is dead needs to be determined. However, there is no evidence of foul play that occurred prior to the boy’s death. It appears the boy was found dead by the family members, likely enough for criminal negligence or a homicide charge, and then the family tried to dispose of the evidence and concoct a half-baked story that he left with someone named Whacko or Chaos. The fact that they lied plus the death of the child is not enough to prove murder. It only proves that they believed they did something wrong, which may have been true. Based on the evidence the police have no, it appears that a murder charge will be nearly impossible to make stick unless they uncover new evidence.

If you are being charged with a serious crime, it is important to have an attorney represent you during questioning. Otherwise, you may end up talking yourself into a first-degree murder charge. Call David Freidberg today at (312) 560-7100 to set up an appointment and we can begin preparing your defense immediately.

BPD Community Alert: The Boston Police Department is Seeking the Public’s Help in Identifying the Following Individual in Connection to a Recent Aggravated Assault in Roxbury — bpdnews.com