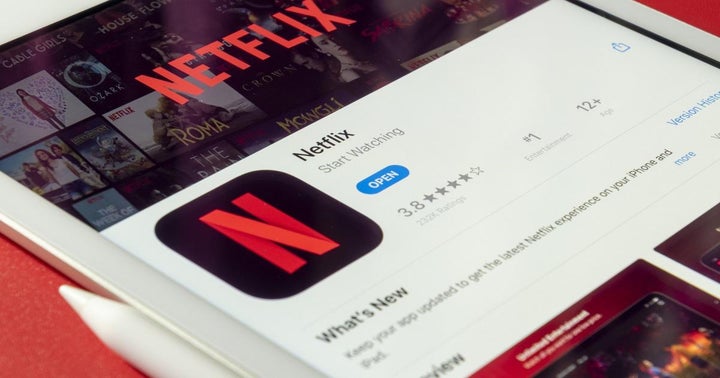 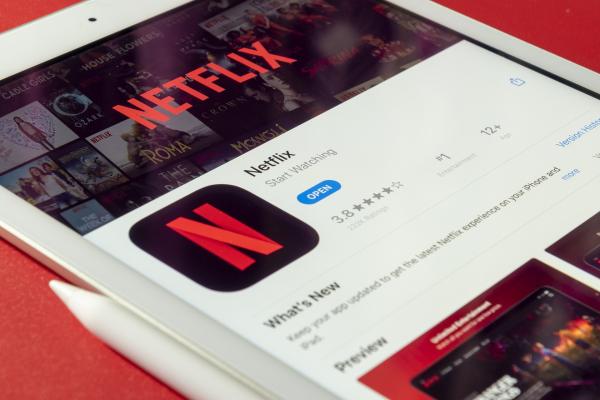 Netflix reported fourth-quarter adjusted EPS of $1.33, beating consensus analyst estimates of 82 cents. Fourth-quarter revenue of $7.71 billion was in-line with analyst expectations. Revenue was up 16% from a year ago.

Netflix also explicitly commented on its rising competition in the streaming space in its earnings report.

“While this added competition may be affecting our marginal growth some, we continue to grow in every country and region in which these new streaming alternatives have launched,” Netflix said.

“We believe the unexpectedly low 1Q paid net adds guidance does not necessarily reflect a drastic growth slowdown but rather a deterioration of management’s ability to predict,” Schindler wrote.

“We believe the 1Q22 guide takes a return to mid-to-high 20s million annual net adds off the table for 2022, and calls into question what the ‘new normal’ is for post-pandemic net adds,” Marok wrote.

“NFLX now screens as a low-double-digit grower with a <20% EPS CAGR through 2023E, suggesting the prior trough multiple of ~5.2x EV/S may no longer be valid,” Patterson wrote.

“We believe NFLX’s TAM shrinks every time it raises prices and becomes out of reach to additional consumers,” Martin wrote.