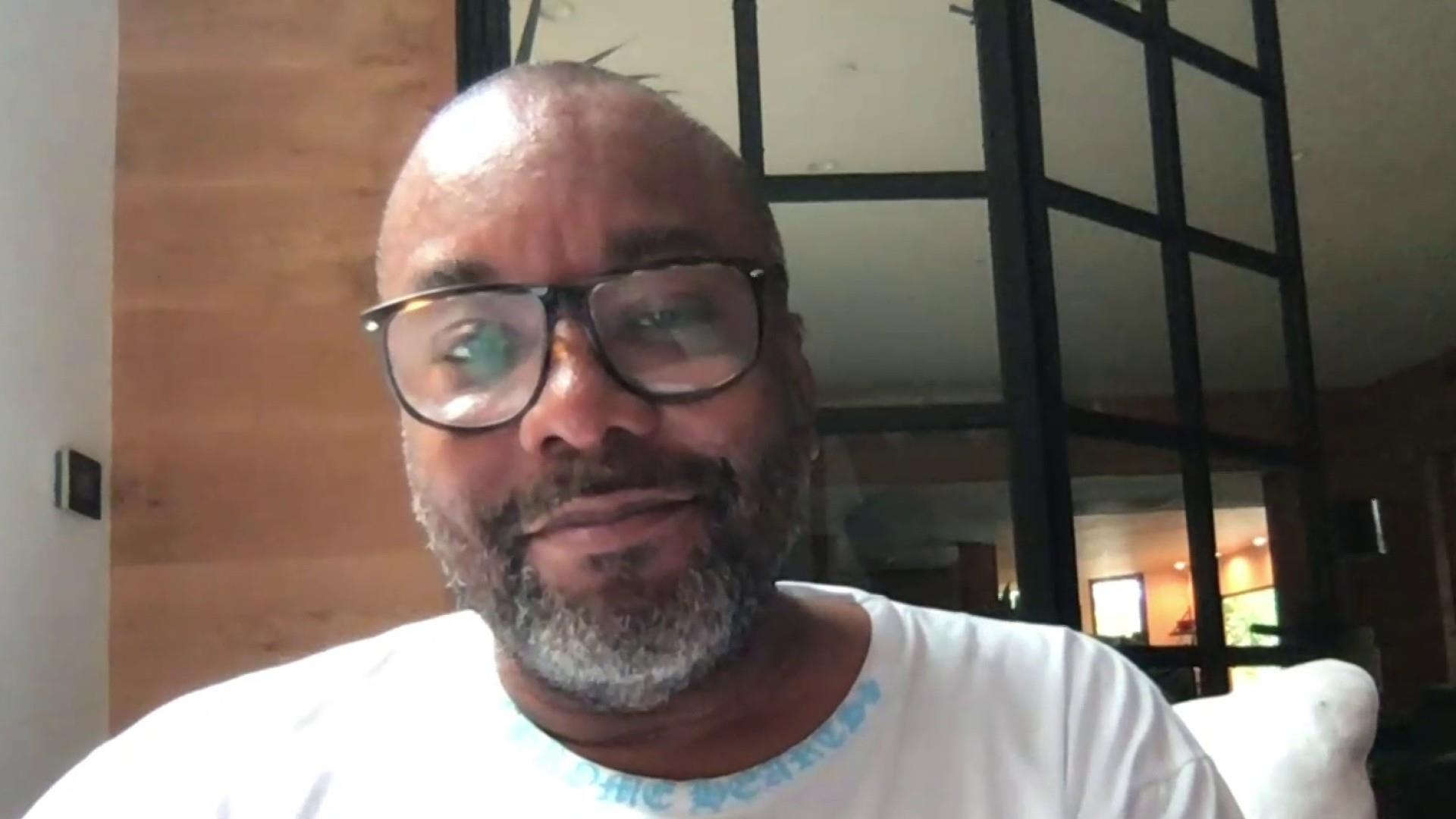 Director Lee Daniels‘ upcoming movie, a thriller billed as a true horror story, has been acquired by the streaming service Netflix.

According to Deadline, Netflix outbid several major studios to obtain the movie, purportedly based on actual events in Indiana. The streaming company reportedly paid $65 million for the rights.

Daniels is slated to direct the film that will feature and reunite him with his Oscar-nominated The United States vs. Billie Holiday star Andra Day. Others already on board are actors Octavia Spencer, Rob Morgan, Caleb McLaughlin, Aunjanue Ellis, and Glenn Close.

The story is an exorcism thriller based on a true story. Day will be playing the role of a mother of a family whose children are allegedly possessed by a demon. Produced by Daniels, Tucker Tooley, and Pam Williams, production is scheduled to start by the middle of this year.

The movie focuses on a story in the media in 2014. Gary, Indiana, resident Latoya Ammons and her three children encountered incidents in their home that drew the suspicion of demonic possession.

The children were reportedly seen levitating, becoming violent with each other, speaking in unknown deep voices, and not remembering doing so. While people were skeptical of the family’s retelling of the events, local authorities became involved, including the Gary Police Department, Department of Child Services, and members of the local church and hospital. Reports were filed after many witnessed the occurrences the family documented to authorities.

The Indianapolis Star covered the incidents reported while the Department of Child Services investigated.

Daniels will tell the story as a fictional thriller, similar to how The Amityville Horror, The Exorcist, The Conjuring, and other comparable movies that allegedly are based on or inspired by actual events.