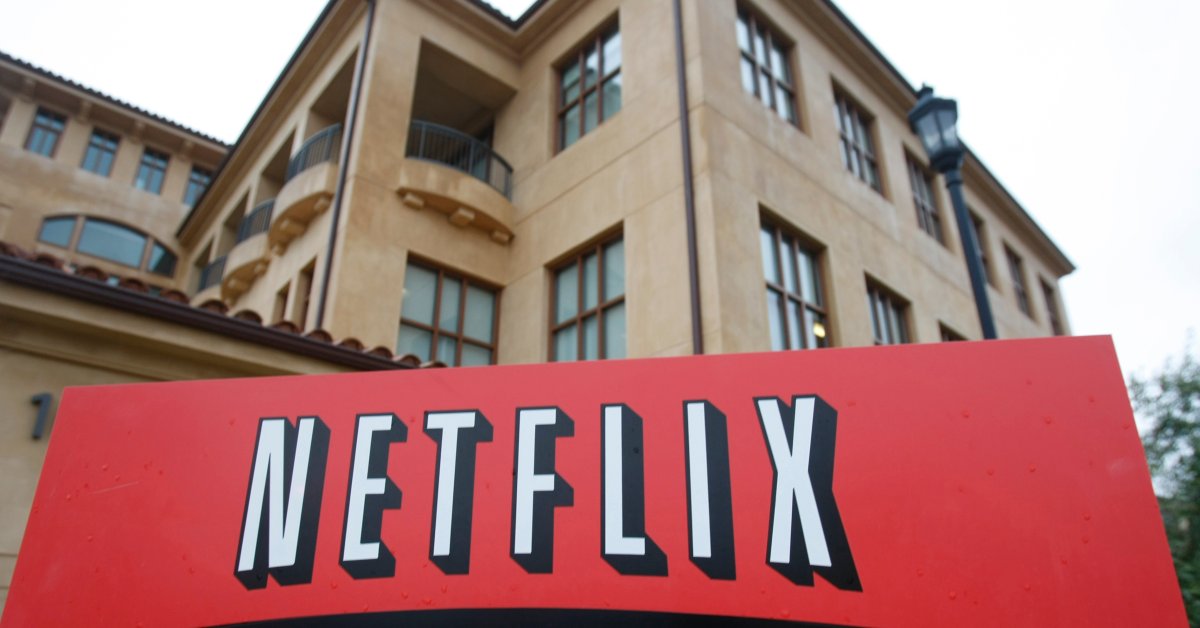 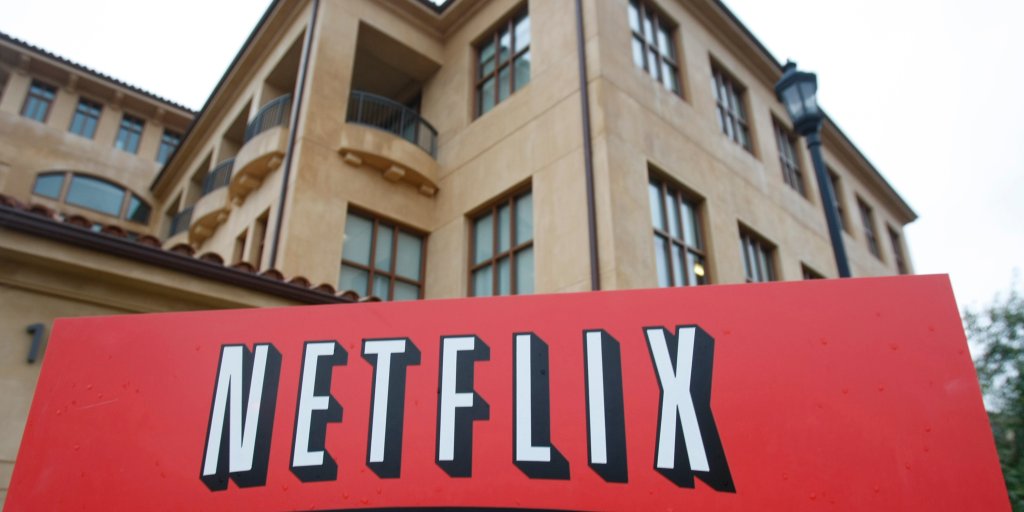 SAN RAMON, Calif. — Netflix delivered its latest quarter of disappointing subscriber growth during the final three months of last year, a trend that management foresees continuing into the new year as tougher competition is undercutting the video streaming leader.

The Los Gatos, California, company added 8.3 million worldwide subscribers during the October-December period, about 200,000 fewer than management had forecast. Besides releasing its fourth-quarter results Thursday, Netflix also projected an increase of 2.5 million subscribers during the first three months of this year, well below analysts’ expectations for a gain of 4 million, according to FactSet Research.

The disappointing news caused Netflix’s stock price to plunge by about 20% in extended trading after the numbers came out, deepening a steep decline during the past two months.
[time-brightcove not-tgx=”true”]

It capped a challenging year for Netflix after it reveled in eye-popping gains during the pandemic lockdowns of 2020 that drove homebound people to its service.

But other services backed by deep-pocketed rivals such as Walt Disney Co. and Apple have been making inroads in recent years, and a bevy of other networks also are wading into video streaming in an attempt to grab eyeballs and a piece of household budgets. The escalating competition is one reason Netflix decided to expand into video games last year.

“The 2022 backdrop for Netflix seems to have been set with a theme of competition abound,” said Third Bridge analyst Joe McCormack.

While acknowledging the competition is having a “marginal” effects on its growth in i ts quarterly shareholder letter, Netflix emphasized its service is still thriving in every country where it’s available.

In a Thursday conference call, Netflix executives also said uncertainty caused by the ebb and flow of the pandemic during the past year has made it more difficult to gauge future growth.

COVID “has created a lot of bumpiness,” co-CEO Ted Sarandos said. The company’s other co-CEO, Reed Hastings, also expressed some frustration before adding, “For now, we’re just like staying calm and trying to figure (it) out.”

Despite the choppiness, the company is faring well financially, even though its profit margins are being squeezed and cash is being drained by spending on more original programming to attract subscribers. Netflix earned $607 million, or $1.33 per share, in the fourth quarter, a 12% increase from the same time in the prior year. Fourth-quarter revenue rose by 16% to $7.7 billion.

Investors, though, are getting more worried that Netflix may be nearing its peak in popularity. Those concerns have caused Netflix’s stock price to plummet by more than 40% from its peak of roughly $700 reached in mid-November.

The opportunities for future growth have become particularly tough in Netflix’s biggest market — the U.S. and Canada — where it’s starting to appear that most households interested in subscribing to the service already have an account. Netflix ended 2021 with 75.2 million subscribers in the U.S. and Canada, translating into a paltry one-year gain of 1.3 million subscribers in that region.

Last week, Netflix raised its price by roughly 10% within the U.S. and Canada — a move that could cause some subscribers to cancel the service, based on the company’s past history with previous price hikes.

On the upside, Netflix on Friday will unveil the fourth season of “Ozark,” one of its most popular series and a potential magnet for new subscribers.