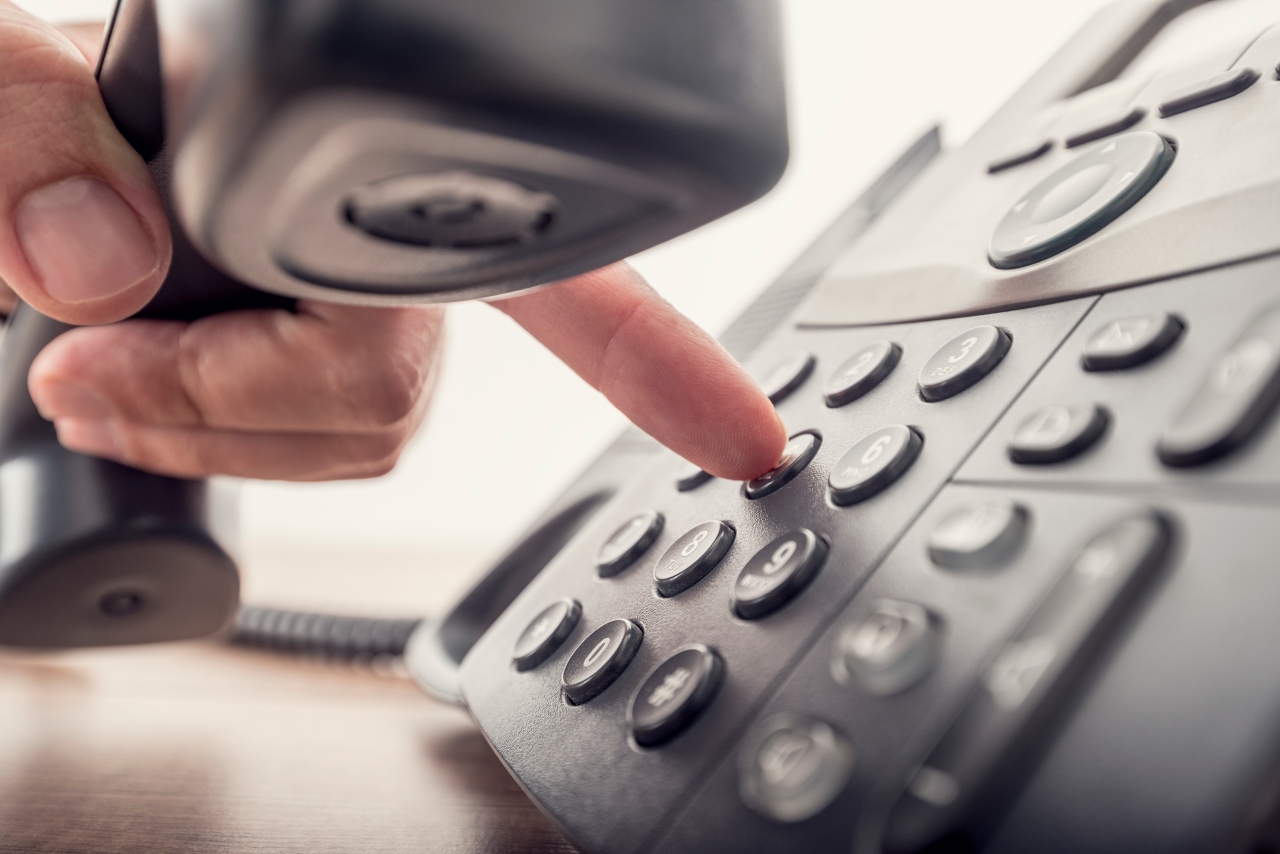 ST. LOUIS – Due to an increase in residental and commercial phone numbers across a wide swath of the state, Missouri will soon have a new area code.

In February, the North American Numbering Plan Administrator (NANPA) informed the Missouri Public Service Commission of the need for a new area code in the current 573 region. According to NANPA, the 573 area would exhaust its supply of telephone numbers by the first quarter of 2023.

Ryan Silvey, chairman of the Missouri Public Service Commission, said existing customers with a 573 area code will not lose or have to change their phone number. The 235 code is not replacing the 573 code; NANPA has stipulated this is simply an overlay, meaning customers in the 573 will eventually have to dial 10 digits when the 235 area code is activated.

The 573 area code was implemented in January 1996 to split away from the 314 code. It runs from the Missouri Bootheel, around the St. Louis region (and 314 and 636 codes), and up to the northeast beyond Hannibal and Quincy. The biggest cities in the current 573 area code are Columbia, Jefferson City, Rolla, and Cape Girardeau.

This comes just a few months after the commission announced plans to introduce a new area code in the St. Louis region.