Next Call Of Duty Might Arrive Early | GameSpot News 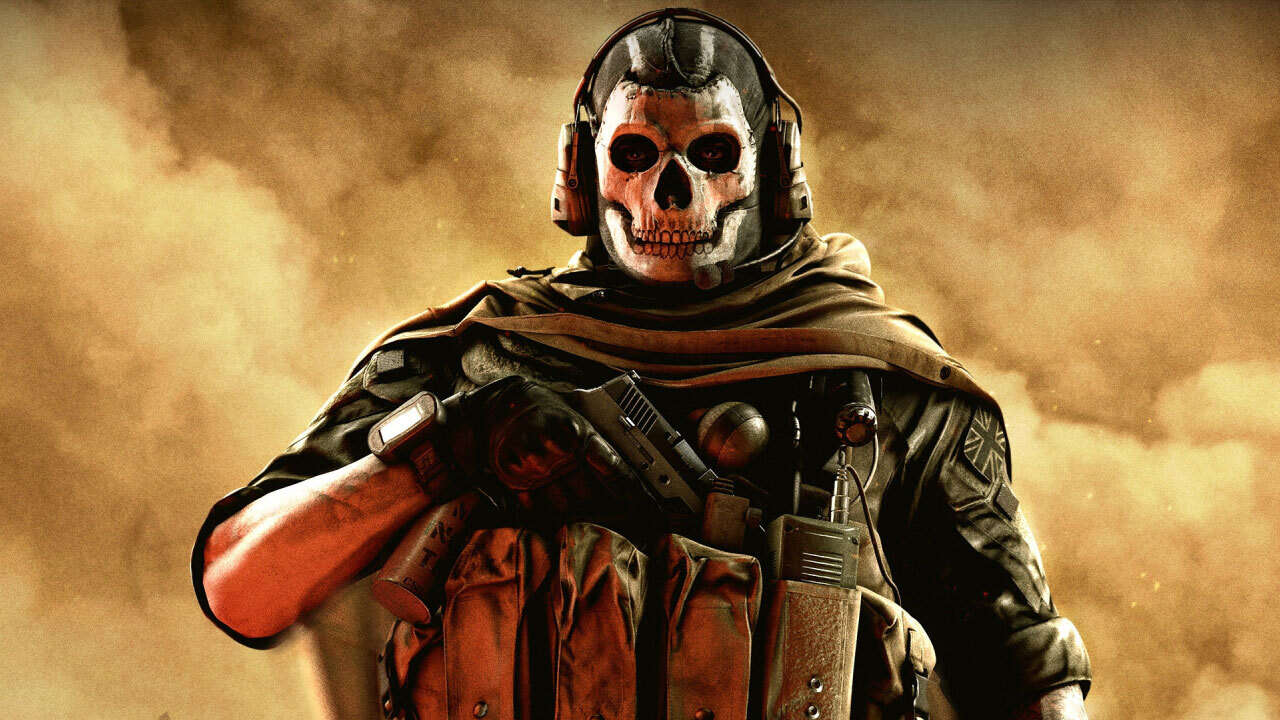 The next game in the Call Of Duty franchise for 2022 might be coming sooner than we think due to the low sales of Vanguard according to Tom Henderson who has leaked accurate information in the past for previous Call Of Duty titles, Battlefield 2042, and more.

Rockstar Games has announced a new multiplayer mode for GTA Online called Double Down. In Double Down, you play as Franklin or Lamar in a co-op experience where you face a “brutal onslaught” of enemies.