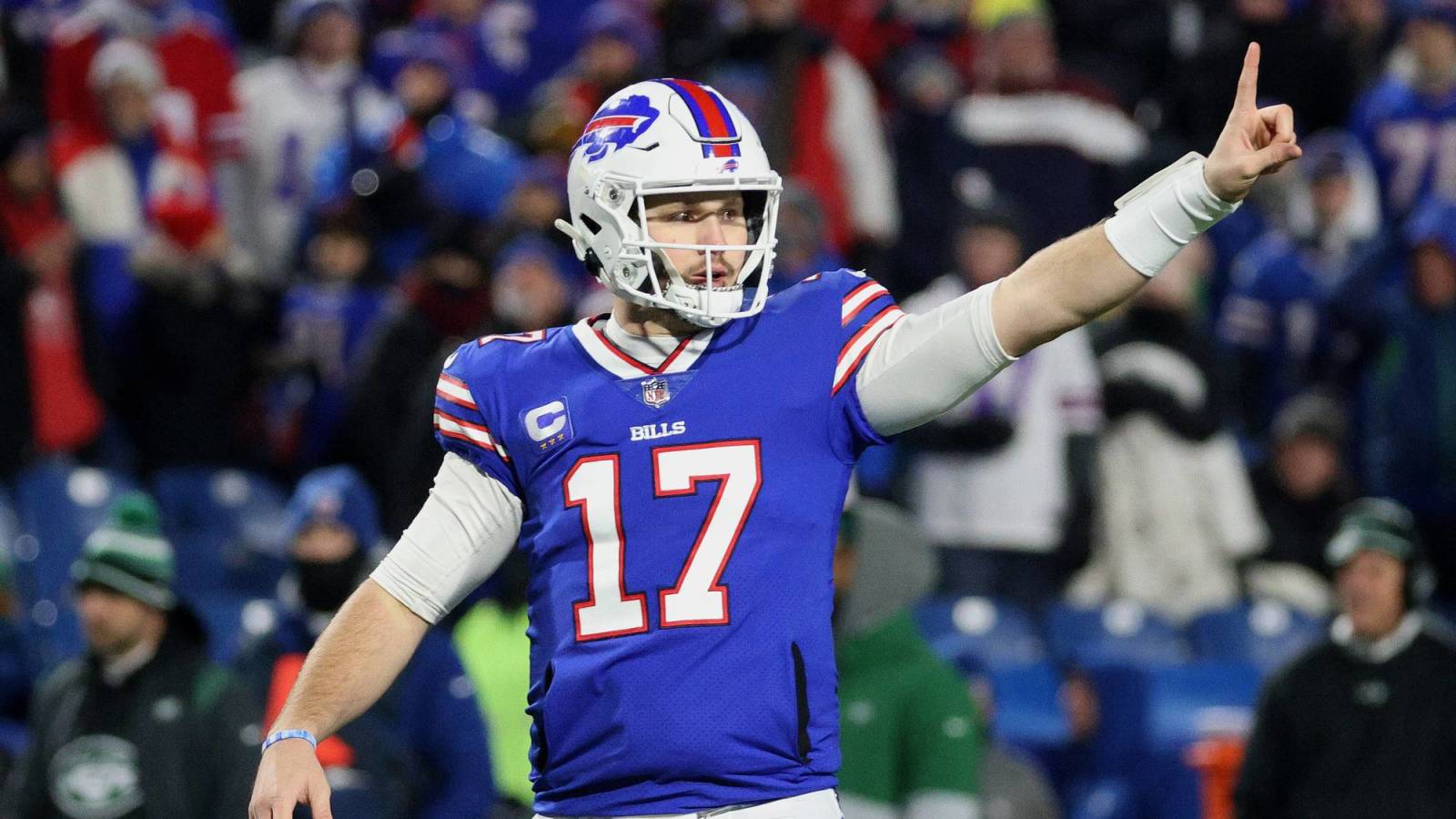 The second Wild Card game of the weekend is a rubber-match between the Patriots and Bills. A division rivalry always makes for a great one in the playoffs, and this game should be no different.

We can find a bet to keep this game interesting, let’s dig in.

Kickoff is scheduled for 8:15 PM ET on Saturday in this AFC East game, with Buffalo playing host and currently 4.5 point favorites.

With the lowest over/under of the weekend, tread lightly and realize that points could be at a premium in this one.

It’s going to be cold, but there shouldn’t be wind like in the first game between these two teams, a 14-10 Patriots win that saw Mac Jones throw it three times.

Both of these teams sport elite pass defenses, so I’ll be staying away from that side of the props.

There’s one prop in particular that has my eye, my favorite in this Saturday night special.

Something about the postseason tends to get the Bills star quarterback utilizing his legs. In four playoff games, Allen averages 59.25 rushing yards per game on 8.5 carries/game.

Allen has been rushing effectively of late, going for 60+ rushing yards in three straight games and four of his last five.

In that span, the QB is averaging 68.2 rushing yards per game, and he went for 64 against this very same Patriots defense just three weeks ago.

New England has been vulnerable to chunk runs this season, ranking 25th in the NFL in opponent’s yards per rush (4.5).

Allen is piling up these yards in a hurry, with a rush of 20+ yards in five of his last six and averaging 8.1 yards per carry in his past five.

That’s a lot of positive numbers that support betting on the Bills passer in this one.