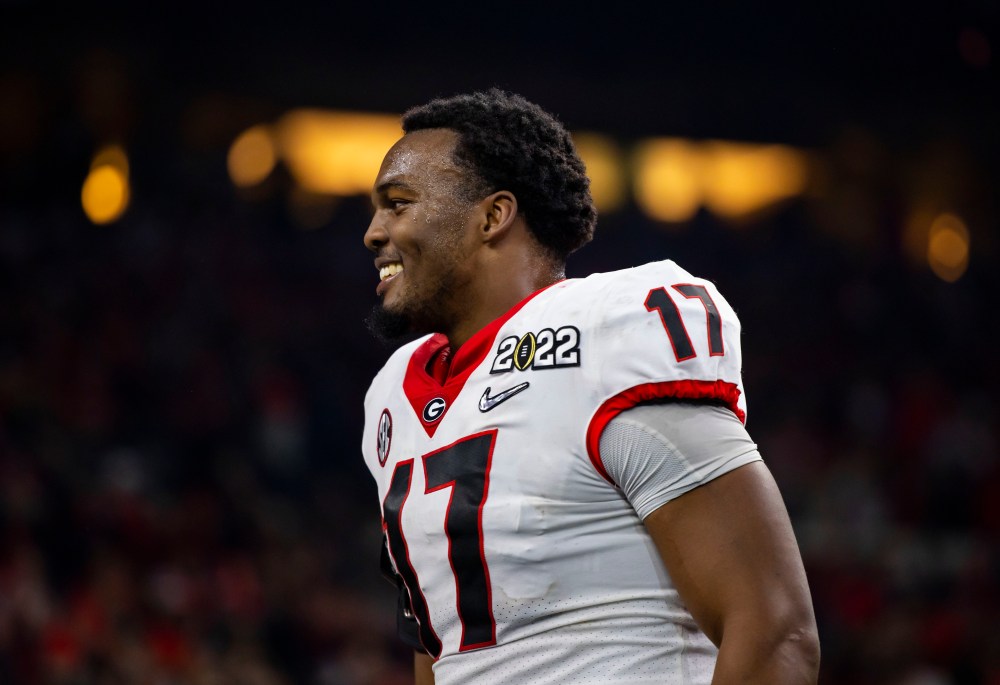 When the NFL officially announced the 2021 Pro Bowl rosters in December, the New York Giants were blanked across the board for the second time in three seasons.

To no one’s surprise, the same stood true when it came to the AP and Pro Football Focus All-Pro teams.

PFF announced their first- and second-team earlier this week and the word “Giants” did not even appear. Not even so much as a casual mention.

That pattern repeated itself on Friday when the Associated Press announced their All-Pro teams. Again, the Giants were completely disregarded and didn’t draw so much as an honorable mention.

Seeing that no Giants made the cut is far from surprising, but to think kicker Graham Gano, left tackle Andrew Thomas and safety Xavier McKinney could not combine for a single vote is somewhat alarming. They’re the best the Giants have to offer and no one even bother considering them.

Perhaps things will be different in 2022 under a new general manager and head coach, but this is further proof that the Giants have a long personnel rebuild ahead of them.