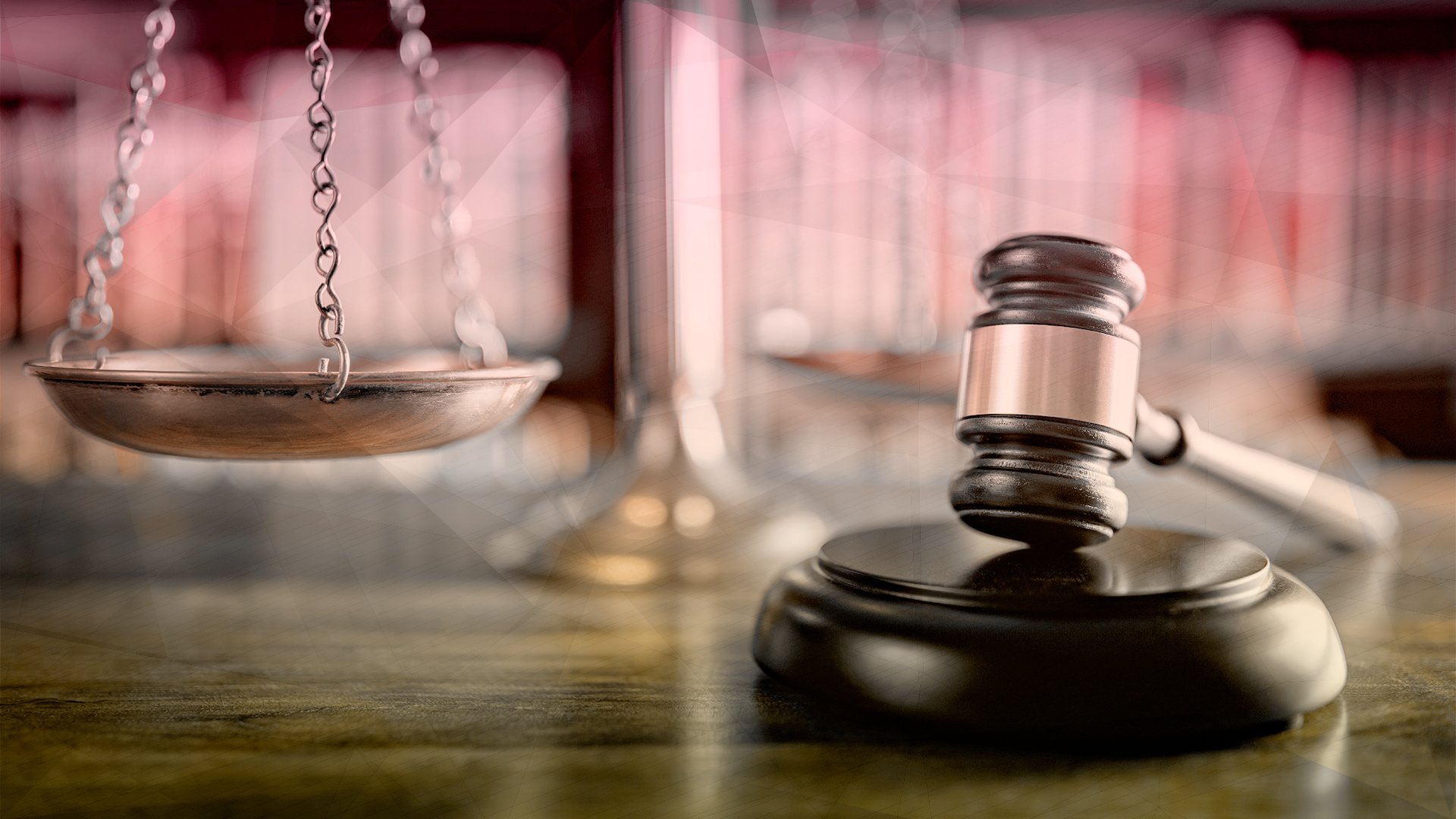 In the course of a new lawsuit, Google and Apple have to deal with the extent to which they have to stop possible copycats on their app platforms. The process is being attempted by the developer of “PlayerUnknown’s Battlegrounds”. The popular game was originally produced by the South Korean development studio Krafton. However, the company now complains that there are some free riders due to the game’s popularity.

Among other things, the Garena Online company is said to have boldly used some aspects of “PUBG: Battlegrounds” when designing its game “Free Fire” – this affects the structure of the game, various equipment and locations, like the news agency Reuters reported. Krafton now makes Apple and Google jointly responsible for the fact that the idea thieves were able to benefit properly. Hundreds of millions of copies of Free Fire are said to have been distributed worldwide via the App Store and the Play Store. Garena’s sales are estimated at over one hundred million dollars for the US market alone and for the first quarter of 2021.

The developers of “PUBG: Battlegrounds” are said to have asked the two platform operators to block the competing product some time ago – but this did not happen. Therefore, one tries to be more successful with a lawsuit. With an order one wants to stop the further spread and also demands the income that Apple and Google made with the sale of Free Fires as damages. Behind the lawsuit there is a rather exciting decision:

When do the platform operators have to decide whether a software developer has copied too much. After all, there are, for example, numerous games and other applications that are based on the ideas of a specific concept. In addition, Krafton launched a veritable sweeping attack against the supposedly copied game. YouTube is also listed separately in the lawsuit because gameplay videos can be accessed on the platform. In addition, they also act against the spread of Chinese films that take the concept of the game as a plot template.

I’m a communication enthusiast and junior editor-reporter at Research Snipers RS-NEWS, I have completed a degree in Mass Communication but very enthusiastic about new technology, games, and mobile devices. I have the main interest in Technology and games.