Ramadan Iftar Will Resume at Masjid an-Nabawi After Two Years 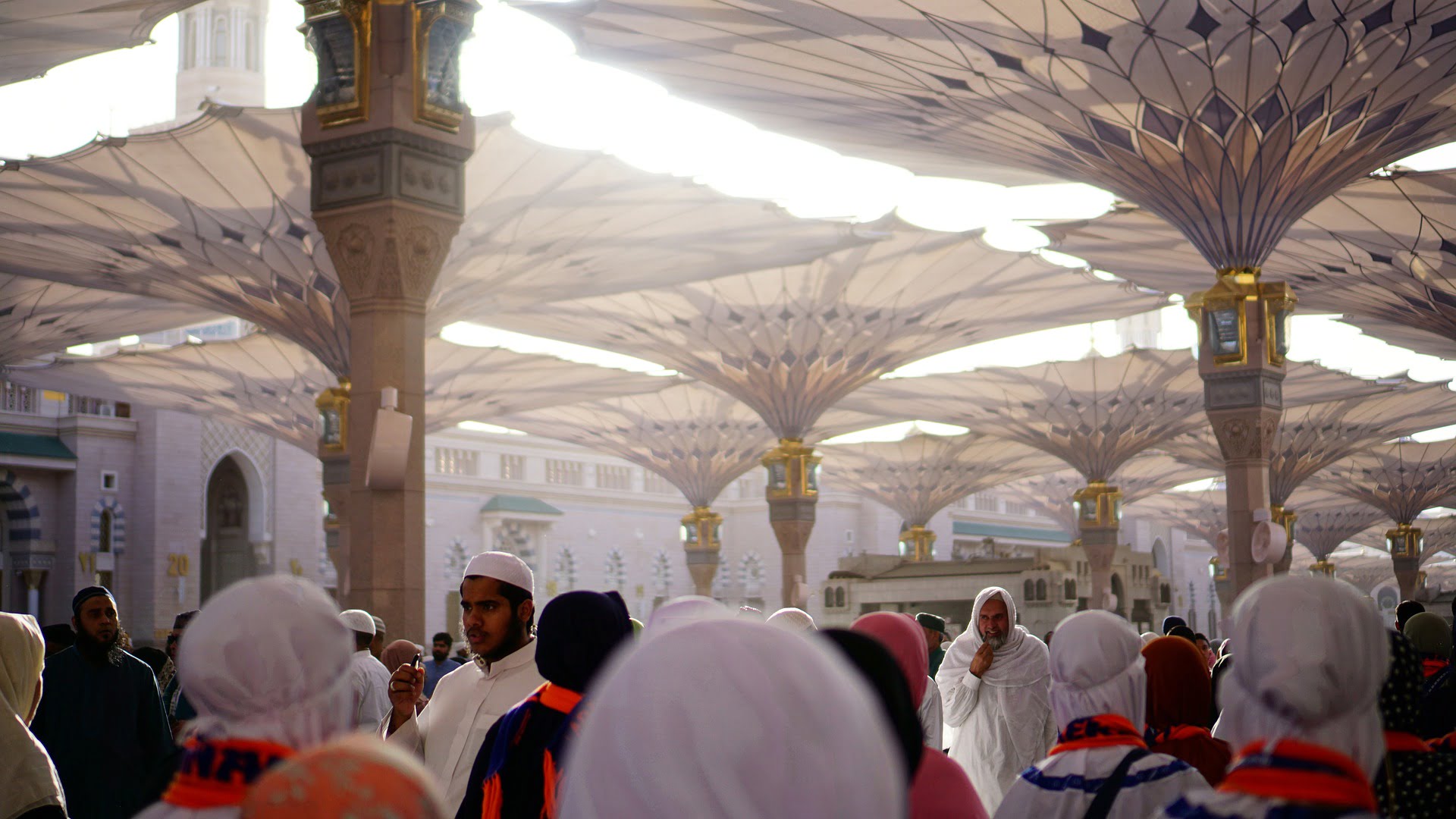 MADINAH, SAUDI ARABIA: During the upcoming Ramadan, the Agency for the Affairs of the Prophet’s Mosque in Madinah plans to resume Iftar (breaking fast) at the mosque after a two-year hiatus.

As a precautionary measure, the iftar program has been suspended since April 24, 2020, when Ramadan 1441 began.

The Prophet’s Mosque Agency in Madinah will resume Iftar (breaking fast) at the mosque during Ramadan after. Only those individuals with iftar sofra licenses will be allowed to spread the spread at previously designated places. Upon reviewing the pandemic situation, we will determine the number of worshipers allowed at each sofra.

The agency stressed that iftar meal providers should have contracts with approved catering companies to prepare meals and for sofras to be restricted to 5 people if social distancing measures were being implemented and 12 people if none were.

Additionally, the regulations specify seating on one side of the sofra, facing the qiblah. From the beginning of the month of Rajab (February 2, 2022), those licensed to provide the iftar meal service will have to update their data.

During the last two Ramadans, the General Presidency for the Affairs of the Two Holy Mosques suspended the practice of spreading iftar sofras and performing itikaaf (staying at a mosque for worship for a set period of time) at the Grand Mosque in Makkah and the Prophet’s Mosque in Madinah in order to comply with Coronavirus protocols.

Under strict conditions, the presidency made arrangements to provide individuals with ready-made iftar meals when they visited the Holy Mosques. Within the Holy Mosques, only bottled water and dates could be served.

For hundreds of thousands of pilgrims and visitors to the holy city who come from different corners of the world, the Iftar at the Prophet’s Mosque during Ramadan provided a unique spiritual experience before the pandemic outbreak.

The iftar sofras in the Prophet’s Mosque are said to be the world’s most extended food tables. Dates, bread, yogurt, Arabian coffee, and water bottles are plenty to fulfill the needs of the mosque’s growing number of worshipers who break their fast there.

Heavy foods like as kabsa, mandi, beef, rice, and fruits and juices were served in the shaded courtyards around the mosque, which had distinct areas for men and women. Massive and intricate iftar arrangements were prepared inside and outside the mosque, with attendees crowding all four corners.

According to reports, during the holy month preceding the epidemic, there were around 30,000 sofras spread out throughout the mosque and 63,000 sofras in its shaded courtyards.

Over 10,000 Madinah dwellers used to gather for iftar meals at the Prophet’s Mosque and its courtyards. Madinah people used to reserve the whole space within the Haram for Iftar dinners. Some of them received the area from their forefathers, who began these heroic deeds decades, if not centuries, ago.