Renault To Become Electric-Only Brand In Europe By 2030 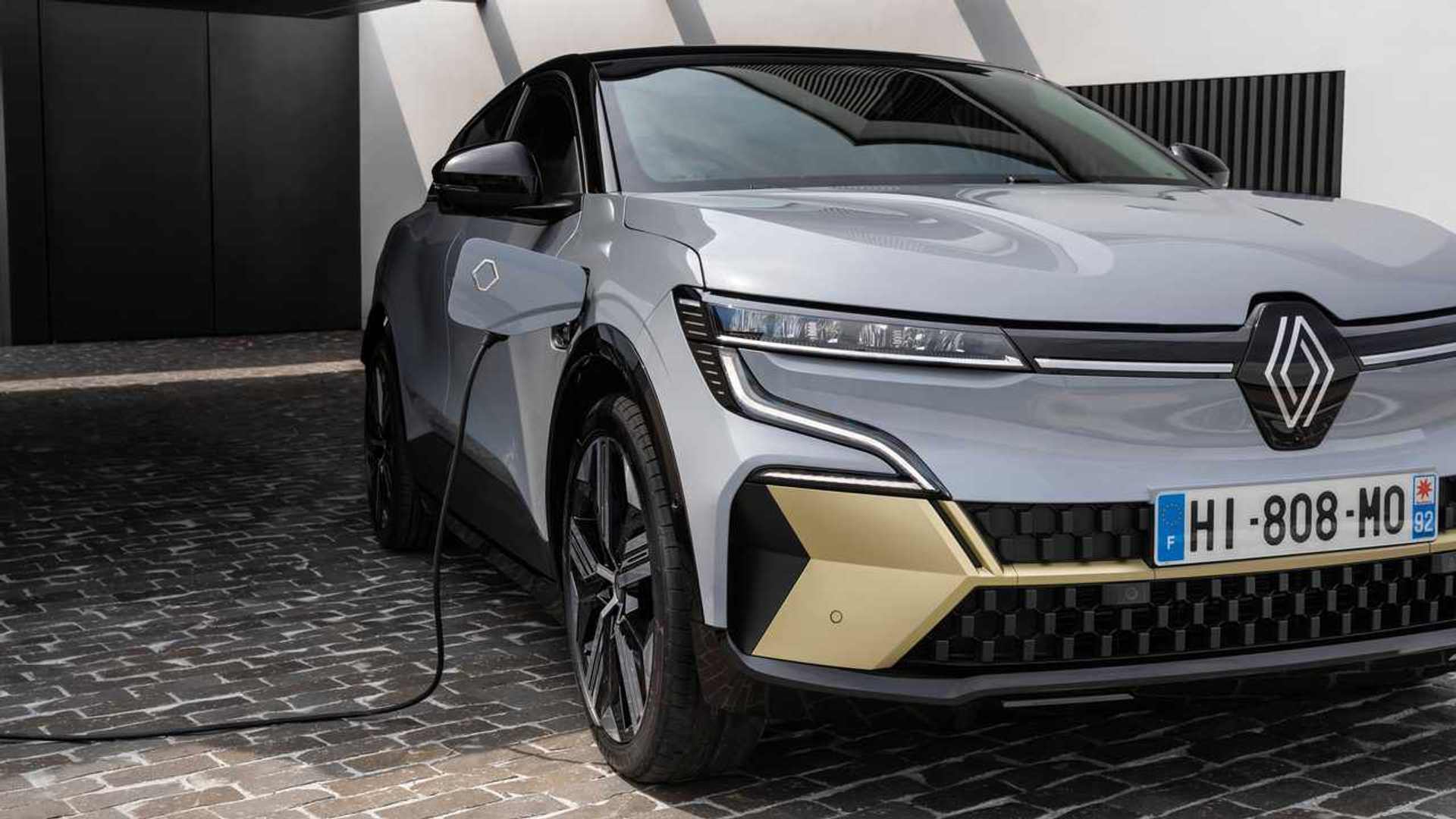 With upcoming internal combustion engine restrictions in many countries and a proposed EU-wide ICE ban from 2035, Europe is driving the change towards fully electric mobility faster than any other place in the world. This forces some of the automakers to rethink their current strategies and accelerate their push towards EV-only lineups. Renault is the latest brand to announce it is going fully electric by 2030.

The announcement was made by Luca de Meo, the CEO of the French automaker, who told Automotive News Renault will halt sales of combustion-powered cars from 2030. The brand is joining Ford, Opel, Peugeot, and other major players on the Old continent in its commitment to go fully electric by the end of the decade.

“Renault will be 100 percent electric in 2030 in Europe,” de Meo told journalists earlier this week during a media event at Renault’s technical center near Paris. This is an update of de Meo’s statement from the summer of 2021, which included 90-percent electrification by 2030.

However, Renault is operating different brands under its umbrella and not all of them will go fully electric from that point. Dacia will become electrified “at the last possible moment,” de Meo explained, and will preserve its “value for money” philosophy. There’s no word about Lada yet, but we assume it will be the last brand from Renault Group to go electric given the nature of the Russian market.

Currently, Dacia has one electric model on sale and it’s the cheapest EV on the European market. All other vehicles of the brand rely purely on combustion engines with LPG versions available as low CO2 alternatives.

In order to achieve its goal, Renault will launch at least four fully-electric models by 2025. These include the Renault 5 EV, a compact SUV, a small crossover, and a van. These will join the Zoe, which was Renault’s first mass-production electric vehicle, and the recently launched Megane Electric. “We have an obligation to participate in the transition,” de Meo told the journalists.

The Futuristic Car Features We Should Have By Now