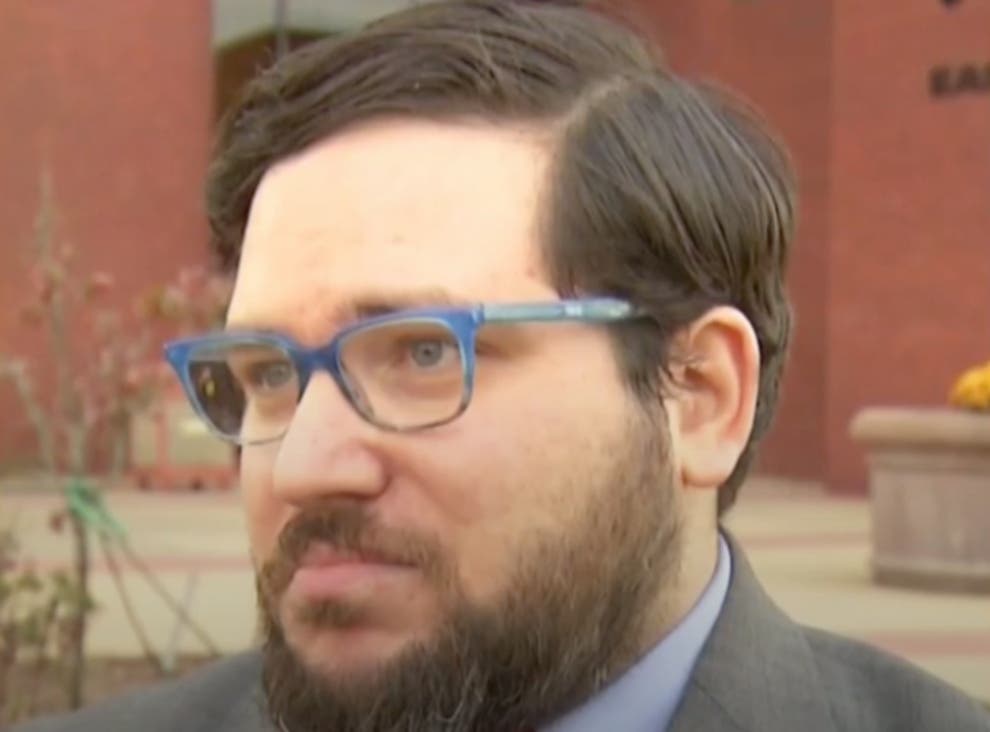 This is one of the stranger stories you’ll come across. To avoid prosecution for multiple charges of rape and fraud, Nicholas Alahverdian faked his own death (his obituary is still online) and fled to Scotland to assume yet another identity. Once he got sick with COVID though his DNA came up and he was found out, later arrested by INTERPOL while intubated in hospital.

A Rhode Island man who faked his own death to evade sex assault and fraud charges has been found alive in Scotland, reports said.

Nicholas Alahverdian, who also goes by the last name Rossi, supposedly died at age 32 in February 2020 from non-Hodgkin lymphoma, but turned up last month at a Glasgow hospital, where he was on a ventilator for COVID-19, the Providence Journal reported Wednesday.

Hospital staffers only learned that Alahverdian, who was living under the name Arthur Knight, was wanted by Interpol when authorities turned up last month at the infirmary and arrested him, the Scottish Sun reported.

The fugitive was on the run from criminal charges in Utah and Ohio, and faked his death so he could avoid prosecution, the Utah County Attorney’s Office told the Providence Journal.

Nicholas Alahverdian went to great lengths to convince everyone he died from cancer. But last month authorities found him alive and well living In Scotland. He was discovered because he was hospitalized with covid. https://t.co/7XirWxOQsV