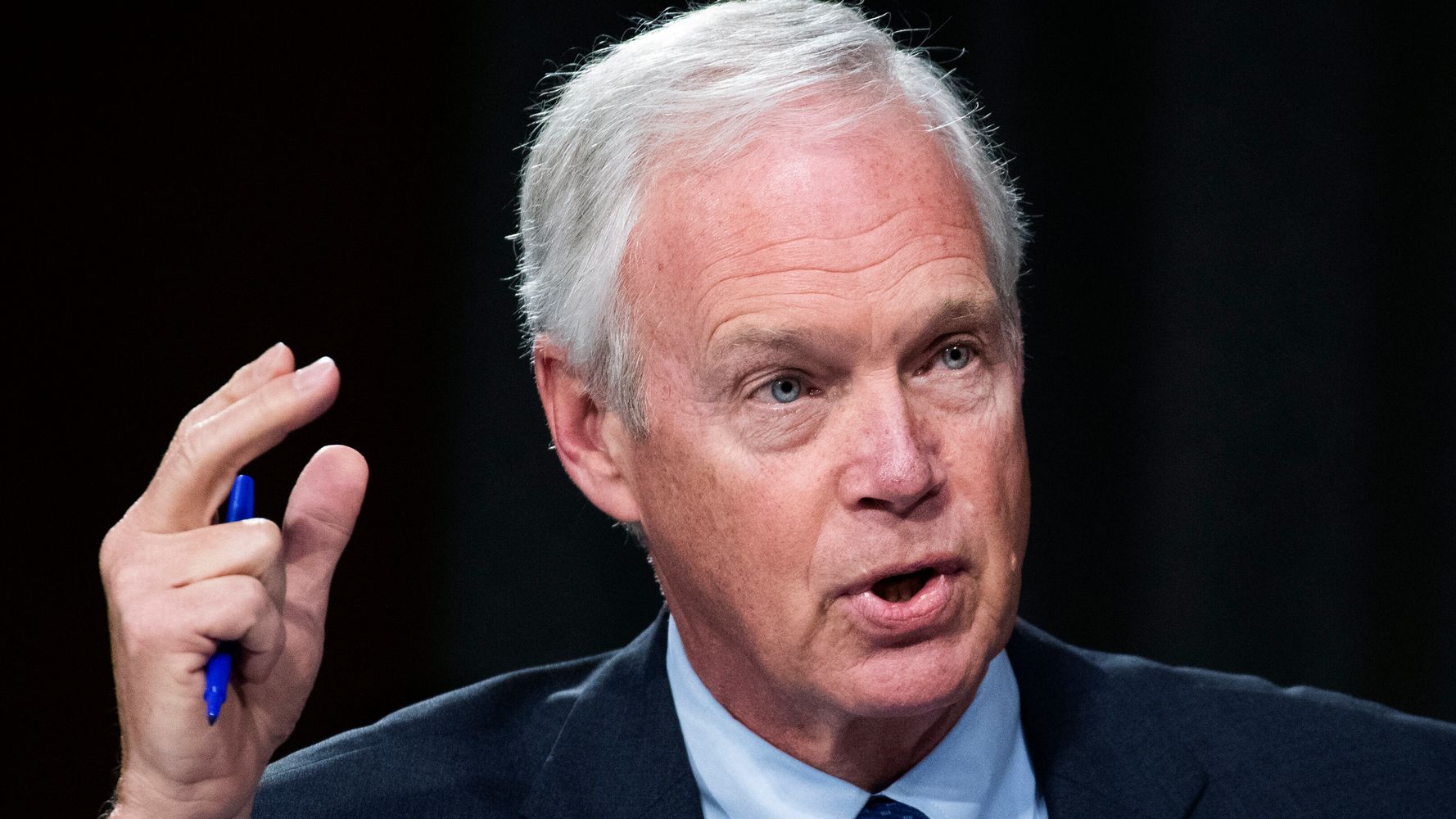 Johnson is “little more than a placeholder” for former President Donald Trump who “could care less about what Wisconsin Republicans think,” the newspaper’s editorial board wrote in the stinging essay published Wednesday.

The Times ripped Johnson as “a delusional huckster” and a political grifter in the article that charted its own 105-year history alongside the evolution of Republican politics, for the worse, in the state.

“We’re not naïve. We don’t imagine that dislodging Johnson in his own party’s primary is a likely prospect. But we do believe that he should be challenged, sincerely and aggressively,” the board said, suggesting a serious GOP primary challenger could expose “how out of sync” he is with traditional GOP values.

“By confronting and exposing the incumbent as the charlatan he is, such a challenge could lay the groundwork for the slow but necessary restoration of the honor of the Grand Old Party, which has been so severely damaged by political grifters such as Ron Johnson,” the board concluded.