Students of residential school in Davangere fall sick after dinner 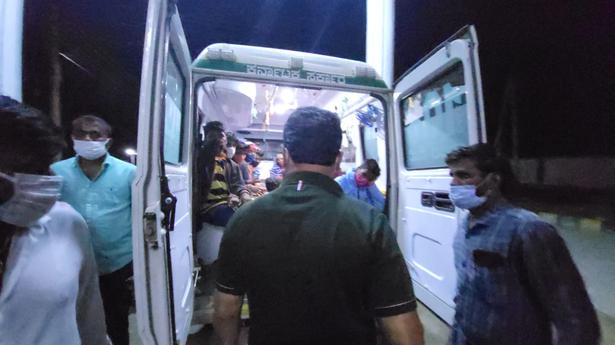 Around 50 students of the Indira Gandhi residential school in Arabagatti village in Davangere district were admitted to a hospital after suspected food poisoning. The students complained of stomach ache and uneasiness after dinner on January 14.

The children were admitted to the taluk hospital in Honnali on January 15. They are all recovering, police said.

M.P. Renukacharya, MLA, visited the children in the hospital. He told journalists in Honnali that the Deputy Director of Public Instruction would conduct an inquiry into the incident.