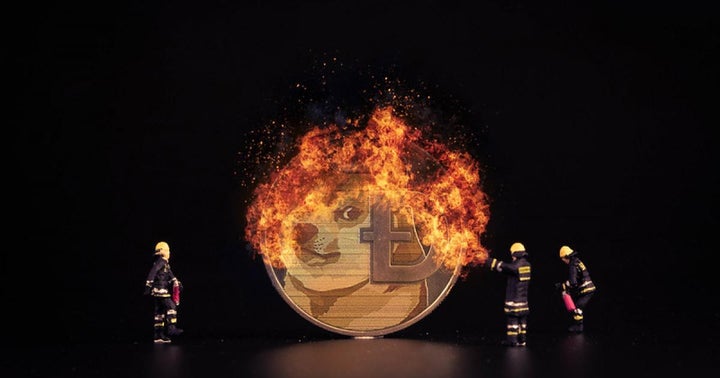 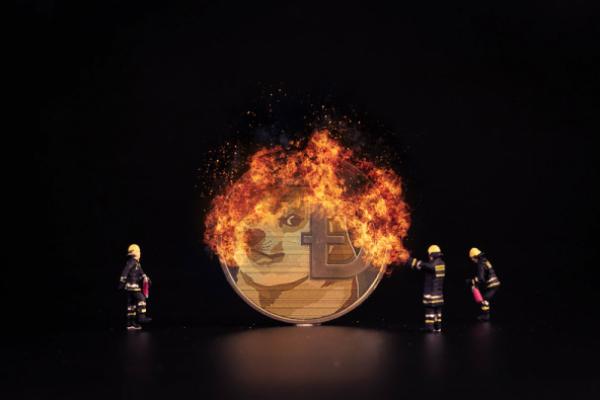 Dogecoin (CRYPTO: DOGE) received a nice boost on Friday when Tesla, Inc. (NASDAQ:TSLA) began accepting the meme currency as a payment method for some of its merchandise. The gains proved fleeting as the crypto could not build on the momentum.

What Happened: Dogecoin is seen underperforming Bitcoin (CRYPTO: BTC) and most altcoins on Sunday, and was last seen trading down over 5%.

It ended Saturday’s session at $0.185103 and has pulled back further on Sunday.

As had been the case for most of last year, it appears Tesla CEO Elon Musk can singularly prop up the currency with his tweets. Musk said in a Times interview in December he thinks Doge has better transactional value than Bitcoin.

The Doge community has been touting a few catalysts that can prop up the currency. These include the launch of the Doge-funded Doge-1 satellite by Musk’s SpaceX; the release of a digital wallet by Robinhood Markets, Inc. (NASDAQ:HOOD), which will allow deposit and withdrawal of cryptocurrencies, including Bitcoin and Doge; Tesla accepting Doge for vehicle purchases and the Doge-Ethereum (CRYPTO: ETH) bridge, which is expected to be built in 2022 and boost Doge adoption.

Related Link: 2022 Begins With A Whimper For Most Cryptos, But 2 Currencies Are Making Strong Gains