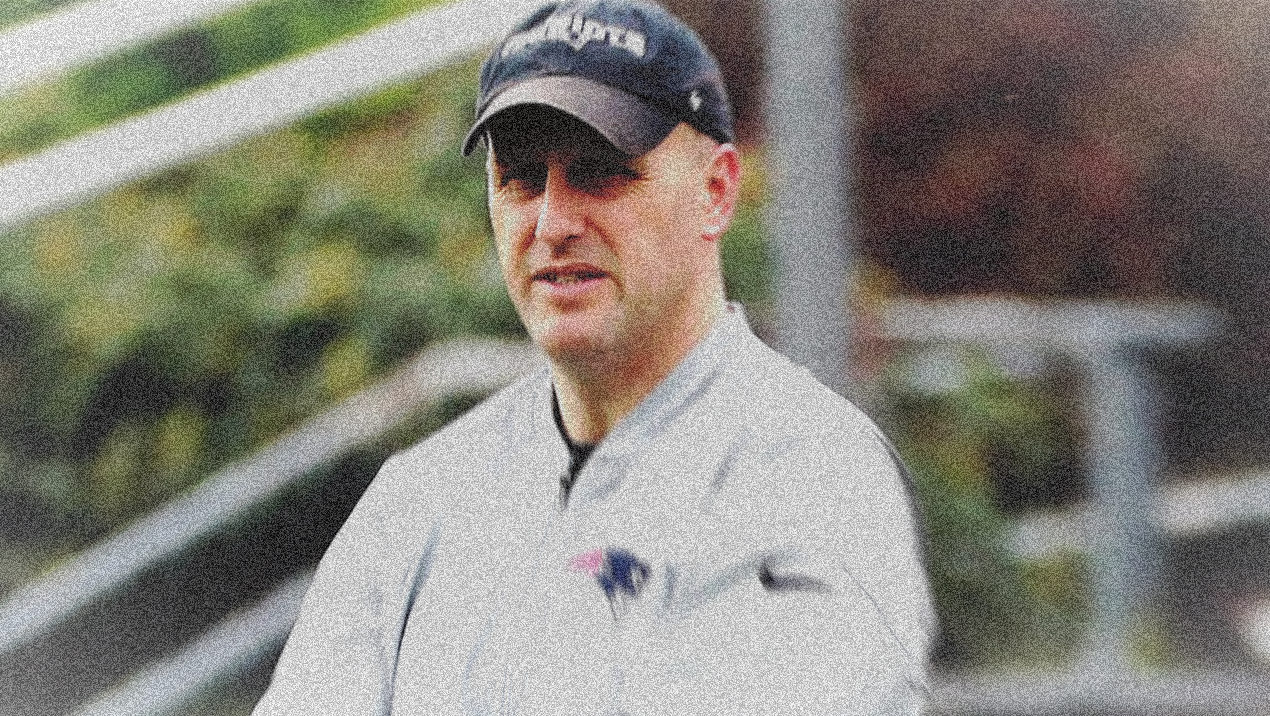 On a day when the 49ers, Buccaneers, Chiefs, Cowboys, Eagles, Steelers, and Buccaneers are playing postseason football, the Minnesota Vikings will begin a search for a person who can build a roster competent enough to return them to the playoffs.

An era of change is underway in Minnesota, arguably the farthest-reaching in 16 years. The last time Minnesota experienced upheaval at both the general manager and head coaching position was 2006, leading to the Rick Spielman and Brad Childress eras.

The renewed-but-revised pursuit for an elusive Super Bowl begins Sunday when the Vikings interview Monti Ossenfort, the Director of Player Personnel for the Tennesee Titans.

Spending 15 years with the New England Patriots, much of which was in a scouting capacity, Ossenfort assumed elevated responsibility in 2020 with the Titans. When the current Vikings roster performs in its top form, Minnesota emulates Tennessee — an ultra-productive running back, a quarterback who is quietly prolific most of the time, and a defense that finishes ballgames. Of course, the Vikings did little of that stuff in 2021, and that’s why Ossenfort has a purple job interview this weekend.

Youth is a desire for the next general manager as Ossenfort — at age 43 — is the oldest candidate on the roll call for interviews. Vikings ownership, the Wilfs, are searching for a boss with an emphasis on diversity, evidenced by the conservation that will take place with Catherine Raiche next week, who is believed to be the first woman in NFL history to formally interview for a general manager job.

Too, Ossenfort has proverbial Minnesota connections. He played quarterback at the University of Minnesota-Morris, graduating from the school in 2000. And fans of the Vikings adore “Minnesota ties.” Ask Adam Thielen.

Ossenfort is the first on a list of eight suitors. Minnesota’s search, at the moment, consists of eight folks vying for Rick Spielman’s old job. Here’s a tentative schedule for interviews next week:

The Vikings are among three franchises choosing new general managers this offseason as the Chicago Bears and aforementioned Giants are in the hunt as well.

Dustin Baker is a political scientist who graduated from the University of Minnesota in 2007. He hosts a podcast with Bryant McKinnie, which airs every Wednesday with Raun Sawh and Sally from Minneapolis. His Viking fandom dates back to 1996. Listed guilty pleasures: Peanut Butter Ice Cream, ‘The Sopranos,’ and The Doors (the band).