Tiffany Haddish Arrested For Driving Under The Influence 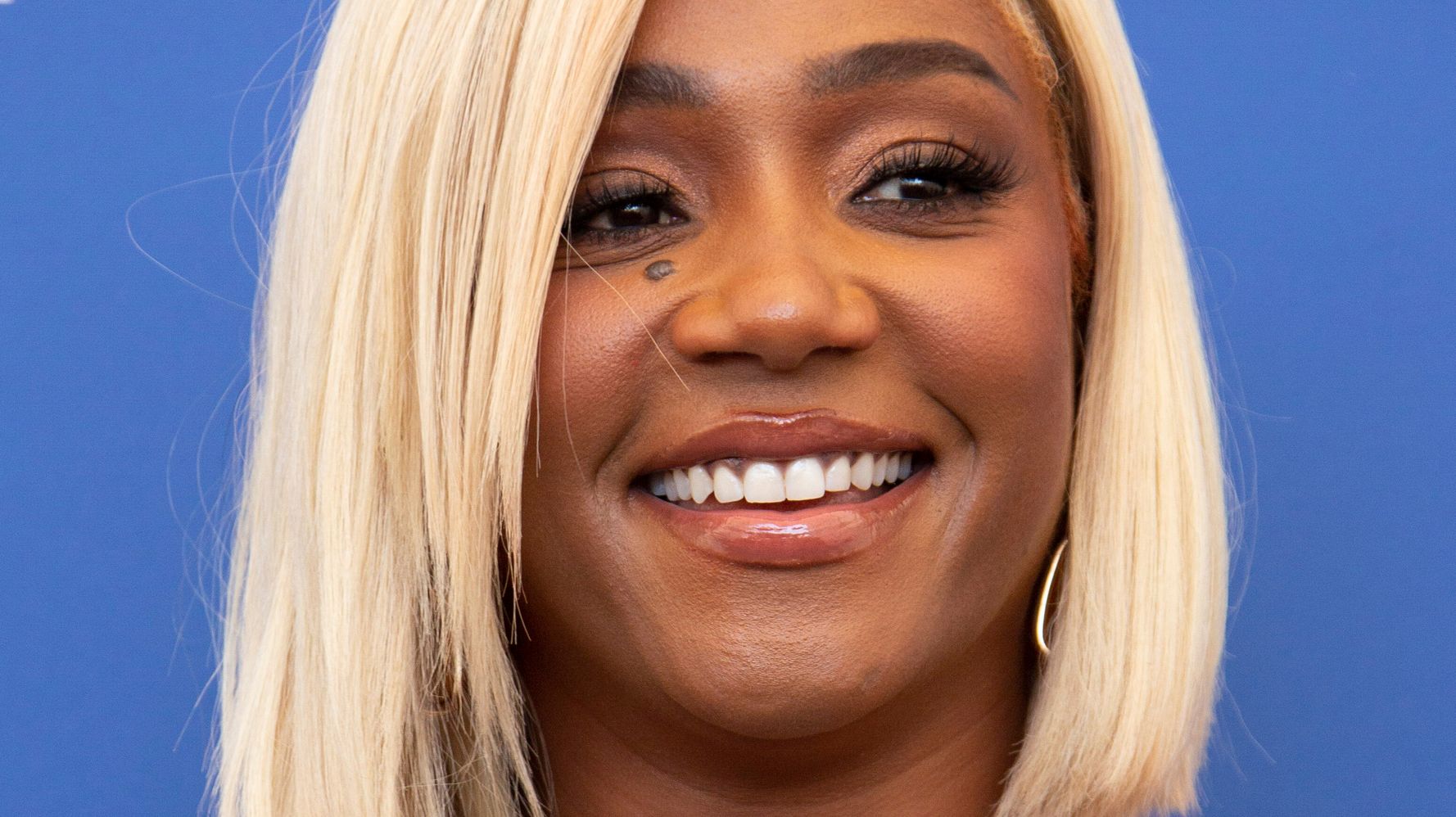 Tiffany Haddish has been arrested for driving under the influence in the US state of Georgia.

According to a Peachtree City Police Department report obtained by HuffPost, officers responded to a 911 call around 2:30 a.m. on Friday about a driver allegedly asleep at the wheel.

An officer then observed a vehicle matching the description and conducted a traffic stop.

The driver in question turned out to be the Girls Trip star, who was then arrested for a DUI.

She was transported to the Fayette County Jail without incident.