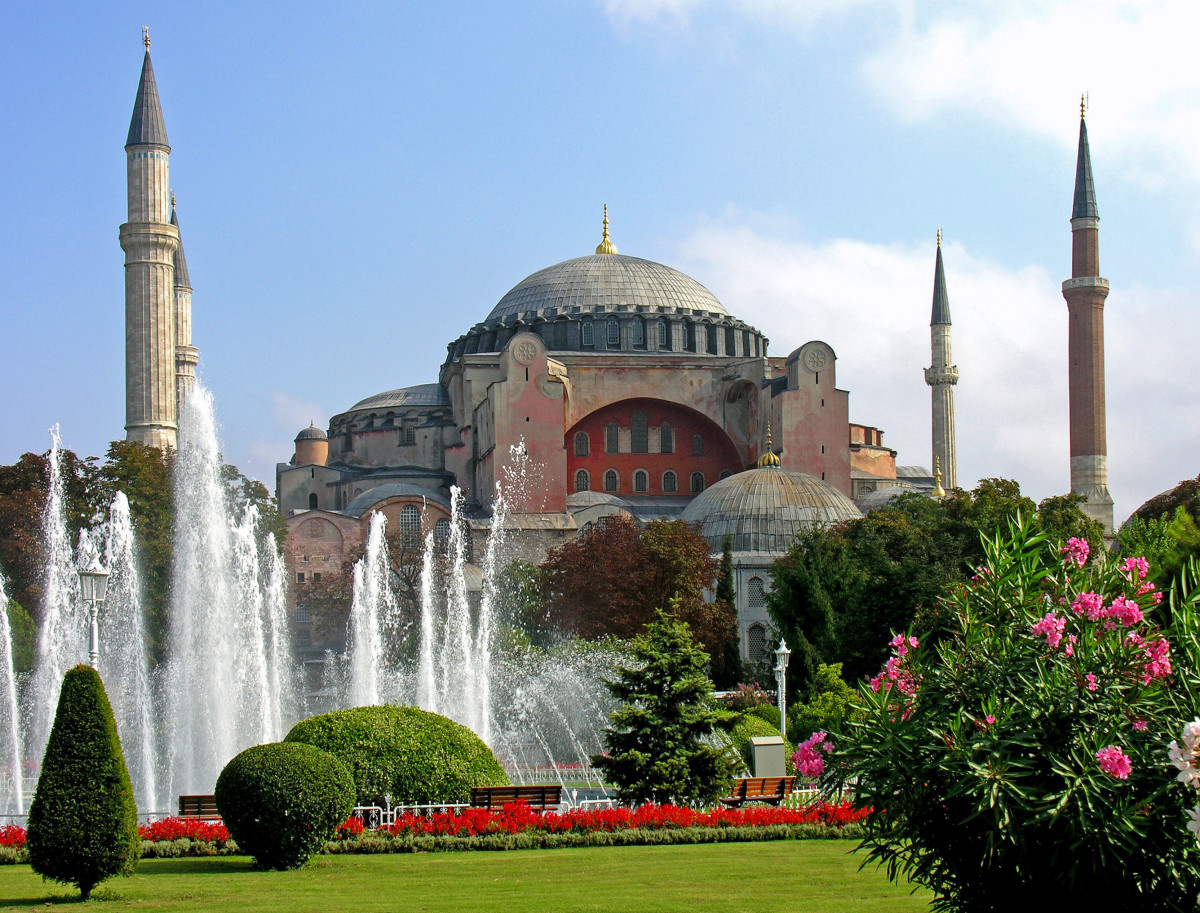 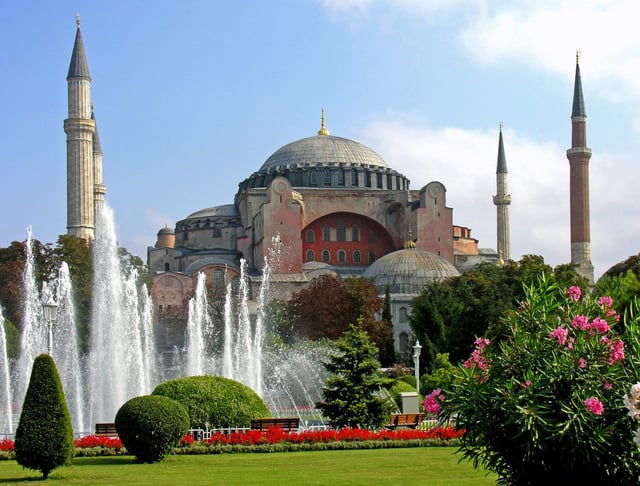 This week, Turkish president Recep Tayyip Erdoğan advised the country’s ruling Justice and Development Party to closely examine the metaverse and cryptocurrencies in light of their potential use, and organize a forthcoming forum on the metaverse and virtual currencies.

In recent months, Turkish crypto investors have poured millions into virtual land in the metaverse. In Istanbul alone, over 11,000 virtual lands are already on the metaverse, including iconic prime real estate like İstiklal Avenue, 15 July Martyrs Bridge, Fatih Sultan Mehmet Bridge, Ortaköy, Kadıköy, Nişantaşı and Bebek. The average price of virtual land in the city fetches for approximately 200 liras ($15), and sometimes goes as high as 500 liras ($35) in high-end areas like Ortaköy, an artsy neighborhood situated on the banks of the Bosphorus.

The metaverse relies on blockchain technology and NFTs to bring users into a new, 3D immersive virtual experience.

In December 2021, the country hosted a two-day international summit called Stratcom 2021, which delved into the metaverse, nation branding, disinformation, and new communication technologies and trends.

Despite embracing blockchain technology and the metaverse, Turkey’s president has been vocal about the risks from cryptocurrencies. Erdoğan has said Ankara has “absolutely no intention of embracing cryptocurrencies.” Turkey, he said, was more interested in “mov[ing] forward with our own currency that has its own identity.”

Last April, Turkey’s central bank even banned crypto for traditional goods and services, citing high risks in transactions and their ability to cause “irreparable” damage. “Their use in payments may cause non-recoverable losses for the parties to the transactions… and include elements that may undermine the confidence in methods and instruments used currently in payments,” the central bank clarified.

However, as a result of the lira’s poor performance, cryptocurrency trading remains wildly popular in the country, with Reuters reporting that daily trading in cryptocurrency now exceeds 1 million a day. The Turkish lira has seen its value drop dramatically this year due to high inflation and interest rate cuts.

And last year, Minister of Treasury and Finance Lütfi Elvan clarified that the country was not pursuing a crypto ban, following the alarming news that two Turkish cryptocurrency exchanges, Thodex and Vebitcoin, vanished last year, causing millions of dollars in losses and blocking customers from accessing their crypto wallets.