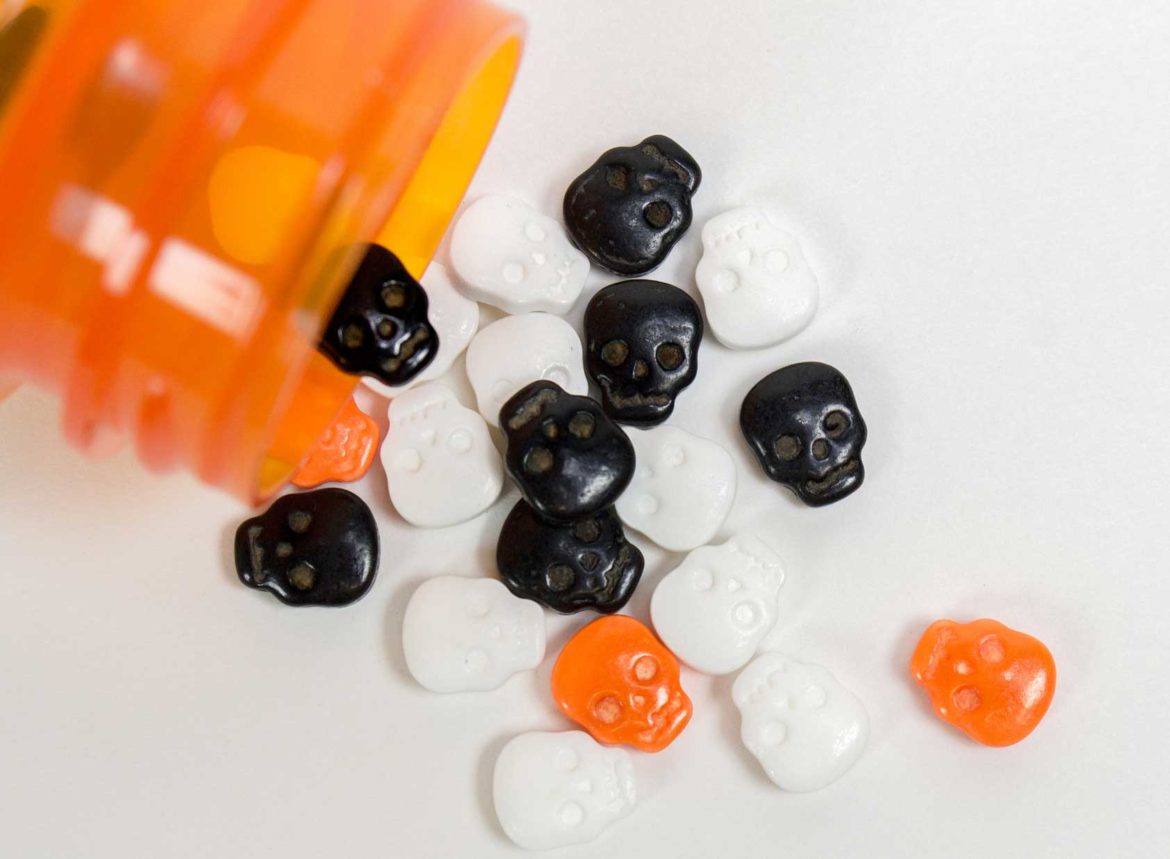 A report from the Centers for Disease Control and Prevention  (CDC) has found that nearly 108,000 Americans died of drug overdoses in 2021, a record level that is up 15 percent from those counted in 2020, which was already 30 percent higher than pre-pandemic estimates in 2019, reports the Courthouse News Service. Roughly 71,000 Americans overdosed on fentanyl and other synthetic opioids, while overdose deaths for cocaine and meth, respectively, went up by 23 percent and 34 percent from the previous year. Dr. Rahul Gupta, the director of the White House Office of National Drug Control Policy, said in a statement that a proposed $41 billion plan to tackle the overdose epidemic will expand access to high impact harm reduction tools like naloxone, quickly connect more people to treatment, and disrupti drug trafficking operations.

Nearly 53 percent of patients with opioid use disorder were not prescribed buprenorphine, which reduces the risk of future overdoses, according to a new analysis of insurance claims from about 180,000 people. More than 70 percent of opioid users who also misuse other substances, such as alcohol or methamphetamine, weren’t prescribed the drug.