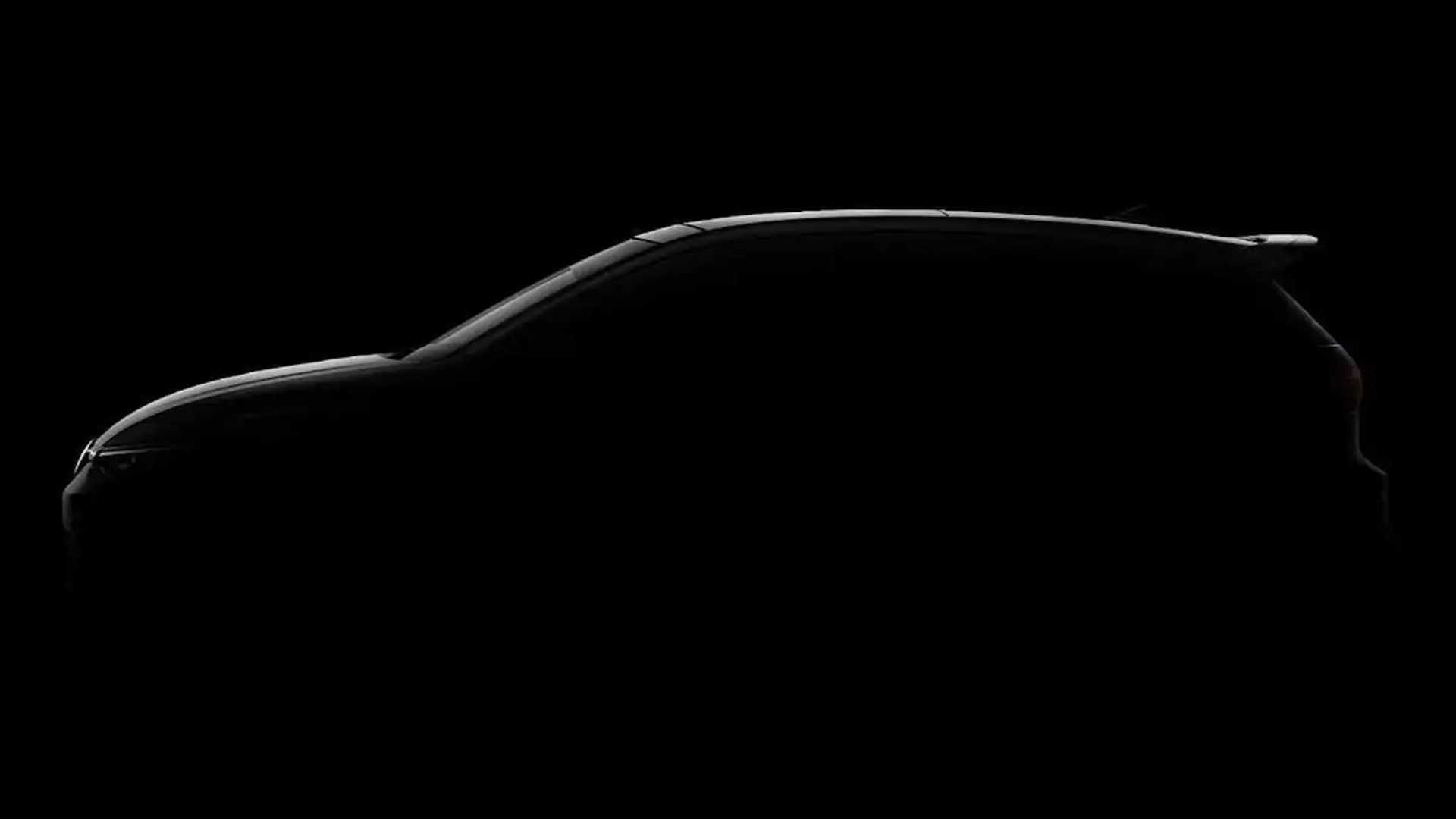 Volkswagen dropped an interesting teaser on Friday that raises a lot of questions. The teaser image shows the silhouette of a VW Golf hidden in shadow, which isn’t that mysterious on its own. However, VW paired the picture with an interesting caption: “We’re launching an NFT (Notably Fast Transporter). Coming February 2022.” It’s curt and completely unhelpful in deciphering the image.

NFTs (non-fungible tokens) exploded in popularity in 2021, and it looks like the burgeoning tech will continue to make headlines in 2022. But it’s not clear if VW plans to offer an NFT or if the caption is trying to capitalize on their popularity for a real-world product debut.

Volkswagen Passenger Cars Malaysia did launch a collection of Arteon NFTs earlier this month. Maybe the company is expanding its NFT efforts to new markets? NFTs bleeding into the tech-obsessed automotive industry isn’t surprising. Lamborghini has been teasing something NFT related since November, but the project is still in its hype phase. In September, Nissan Canada created an NFT of a Nissan GT-R for an auction that comes bundled with an actual, real-life GT-R Nismo Special Edition for the winner.

We’re hoping Volkswagen drops a few more teasers between now and the February debut to clarify what exactly we should expect. A new VW Golf variant, possibly the GTI TCR, could be one possibility. However, the company could have a different trick up its tailpipe. The GTI and Golf R could use a friend.

Would it be strange if VW released an NFT? Automakers are looking toward the future with EVs, autonomous vehicles, and digitized services, but NFTs are still in their infancy, and how we use them today might not be how we use them in the future. Companies are already considering and implementing subscriptions services for various vehicle functions, and there could be other digital transactions coming to cars, too.

save over $3,400 on average off MSRP* on a new Volkswagen Golf GTI

2021 Was The Worst Year On Record For Bad Airline Passengers