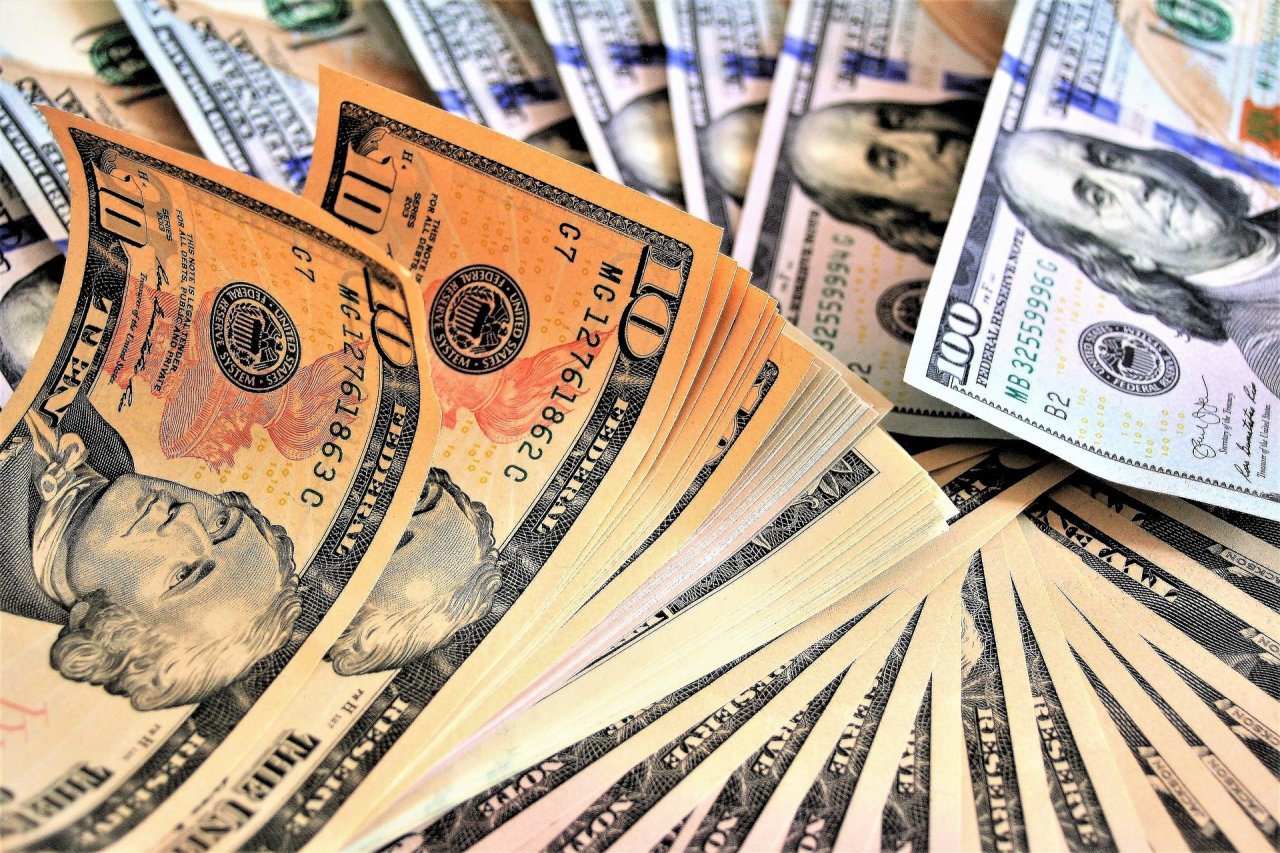 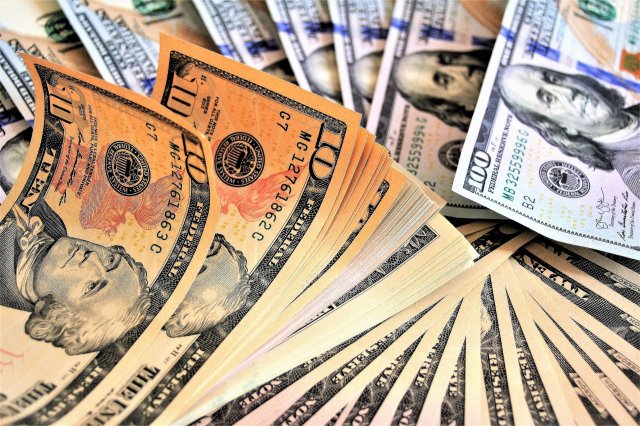 ALBANY, N.Y. (NEWS10) — The United States Bureau of Labor Statistics has released their latest report on wages and employment in New York State. The report outlines these changes in Capital Region counties from April 1 to June 30, which is the second quarter of 2021.

Warren County had the largest percent increase in employment change with 14.4% between June 2020 and June 2021. Within that time period, an additional 4,698 people became employed in the county.


10 tax breaks you may be overlooking

Washington County had the largest percent increase in average weekly wages. Wages increased by 9.5% between the June 2020 ad June 2021, which is an additional $92.

All Capital Region counties had employment growth between June 2020 and June 2021. However, not all counties had wage increases. Rensselaer County had a 19.8% decrease in average weekly wages. That’s about $275 less in employees’ paychecks. Saratoga, Schenectady and Schoharie counties also had wage decreases.

Overall in New York State, both employment and wages grew over a year. Between June 2020 and June 2021, the number of people employed grew 9.2% and average weekly wages grew slightly with 1.3%.

Check out the chart below to see the changes for all Capital Region counties.


Are you using too much rock salt?

The County Employment and Wages report for third quarter 2021 is scheduled to be released in February. To view the second quarter 2021 report for all counties in New York State, you can visit the U.S. Bureau of Labor Statistics website.