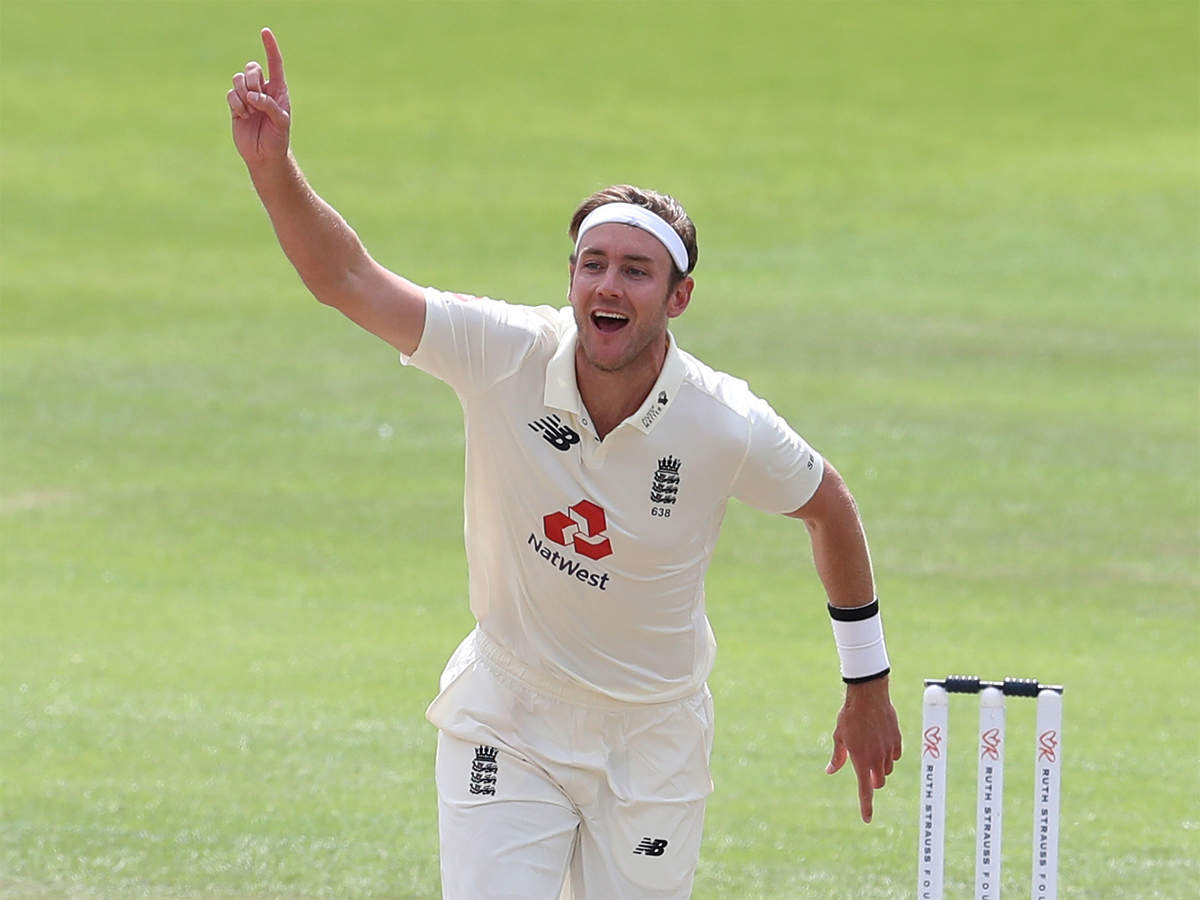 Labuschagne was on a mission to revive Australia’s innings alongside Travis Head after top order collapsed in the first session of the recent Ashes Test in Hobart.

Labuschagne, the series’ leading run scorer, continued his brilliant run by putting his shots straight into the action. The Queensland batter smashed nine boundaries for the fourth wicket in his 71-run stint with Head.

On the first ball of the 23rd over, Labushagne shuffled over the off stump only for Broad to clean the stumps around his legs.

One of the weirdest layoffs we’ve ever seen! 😱#Ash pic.twitter.com/8Qp5rKprn8

Marnus Labuschagne slips and loses his wicket to Stuart Broad

Labuschagne tried to play most of his innings from the same line, but unfortunately he slipped and fell as Broad bowled full and straight to get the all-important break for his side.

Earlier in the day, senior England pacer sacked Usman Khawaja, who scored back-to-back centuries in Sydney to take the early wicket for England, and Ollie Robinson filled in for Broad from the other end.

Robinson sent veteran Australian batsmen David Warner and Steve Smith back for nothing as the hosts were reduced to 12/3 in the first ten overs.

England made five changes to their squad after suffering some injuries to key players like Jos Buttler and Jonny Bairstow.

Star all-rounder Ben Stokes, who made a couple of fifties in Sydney, plays as a specialist in the fifth test despite fear of injury.