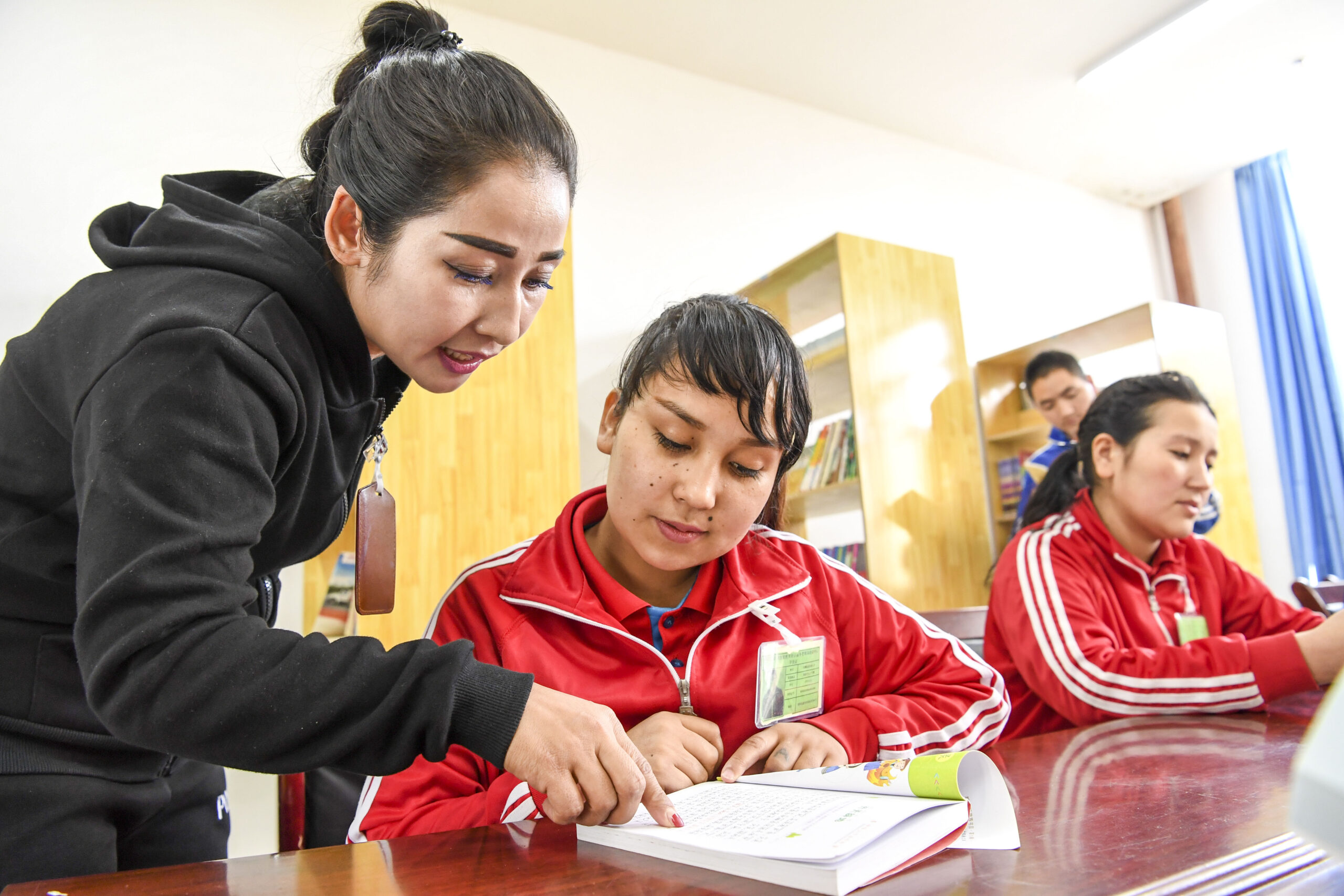 Besides, these plans will integrate the goals and objectives involving the development of women and children with the overall economic and social planning of the region, Wang added.

Gender discrimination in the workplace has been largely eliminated in the region, with employment channels for women further expanded and equal pay for men and women fully implemented.